Tom’s improved many aspects of the Toyota Supra, including engine performance and overall rigidity.

Toyota tuner Tom’s, which stands for Tachi Oiwa Motor Sports, brought a couple of modified cars to this year’s Tokyo Auto Salon, with this green Supra being arguably the most spectacular.

Thankfully, there’s more to this Toyota than meets the eye. First and foremost, it is a limited edition model, where just 99 units will be made, making it instantly more appealing. Then there’s the performance of the 3.0-liter turbocharged inline-six engine, which now features a high flow turbine for improved airflow. 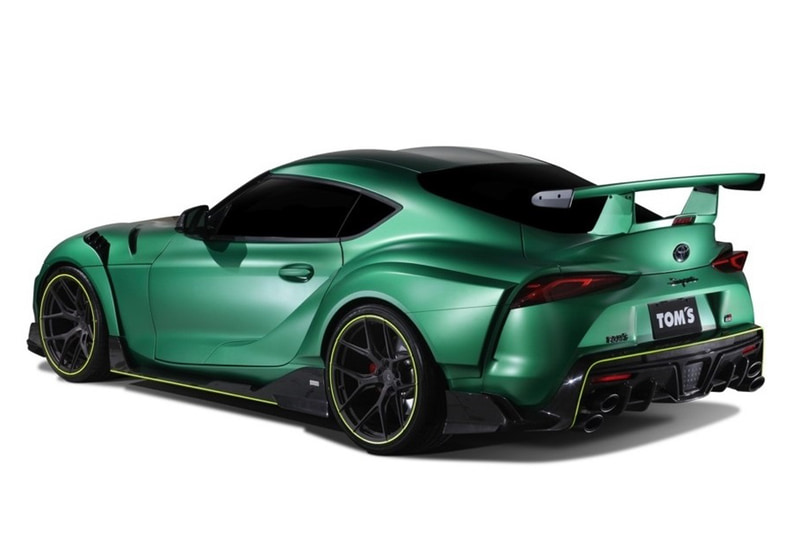 Other mechanical mods include the reinforced chassis, which is now more rigid and is said to improve handling while reducing body torsion during cornering, braking and acceleration. The tuner also worked on the suspension system and the brakes, where the latter now feature 6-piston Brembo calipers and 380 mm discs for improved stopping power.

As for its aggressive appearance, the car is wearing the same wide-body kit as the Super GT500 racing version, but expanded by 85 mm (3.3 inches). Other mods include the carbon fiber side skirts, rear diffuser and bumper garnish, but also the 20-inch Vossen wheels, custom exhaust, a massive rear wing and full bucket seats for the interior.

First deliveries are scheduled to start this summer. 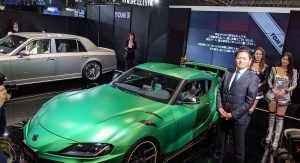 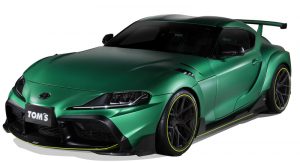 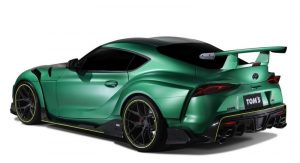 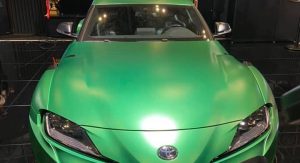