The Pontiac Fiero-based Zimmer Quicksilver is one of 170. It only has 464 miles on the odo.

If you stumbled upon this story, then it’s for one of two reasons: either we piqued your curiosity as you’ve never heard of a Zimmer Quicksilver, or you have and want to check out this example. Who knows, maybe it’s the one that will be parked in your garage.

Either way, the car that is up for sale at the RMSothebys auction in Arizona on January 16-17, for an estimated $40,000 to $50,000, is part of a very limited production that included around 170 examples. It’s based on the mid-engined Pontiac Fiero and was manufactured by Zimmer between 1984 and 1988, a small company that wanted to cash in on the nostalgic gearheads of the era, for whom classic cars were the bomb.

Video: This Mad Max-Style Pontiac Fiero Has 750 HP To Play With

You might think that it underwent restoration, but you’d be wrong, because the reason behind the showroom fresh looks is that it was barely driven by its first and only owner. It has only 464 miles (746 km) on the clock and no visible chips or dents. Even the exterior chrome elements look as good as they did 34 years ago, when it was completed, and so do the retro-styled wheels, shod in Pirelli rubber, and engine bay. 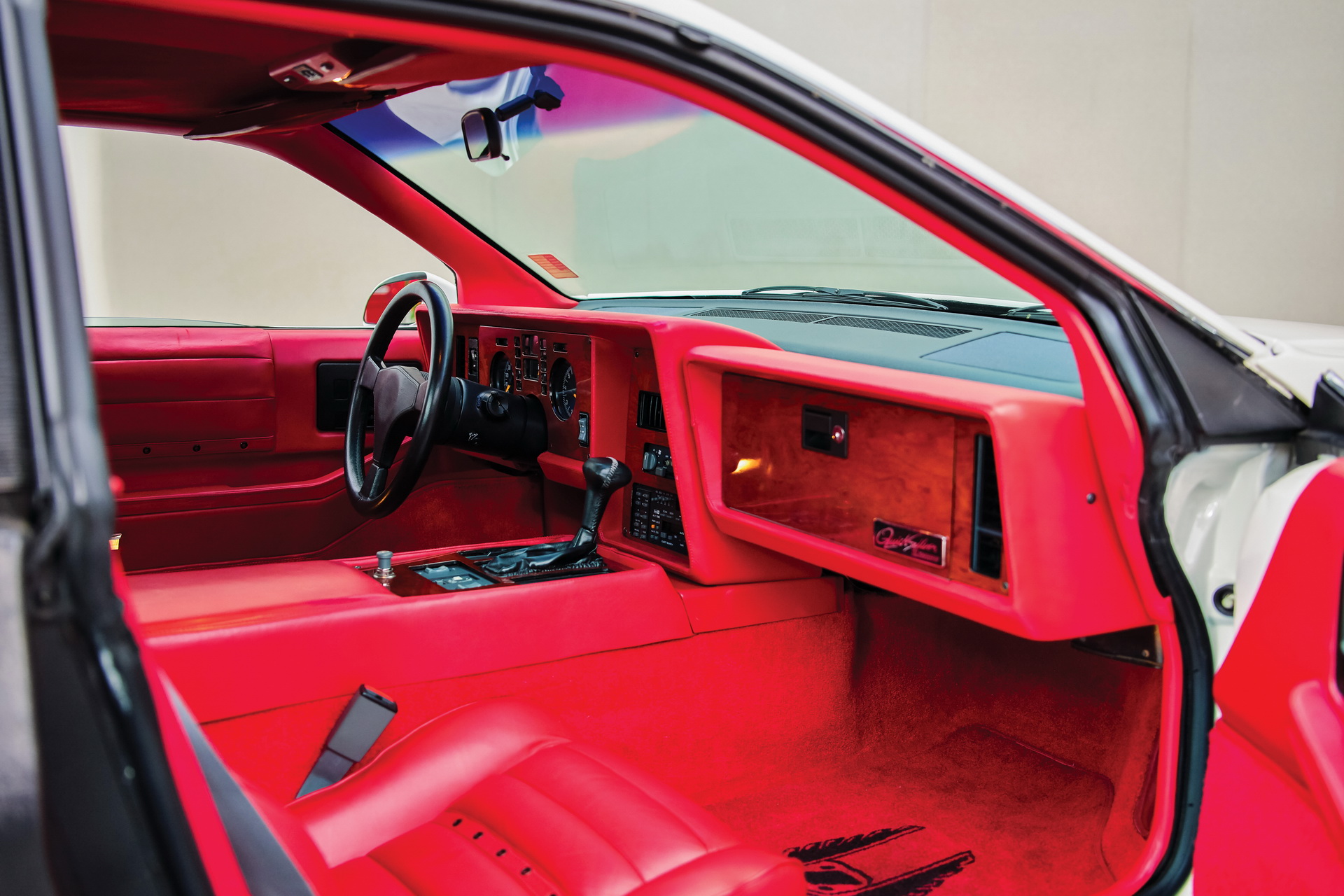 The interior sports a very 1970’s red look all round with only a few black elements and wood appliques. The leather wrapped around the seats, dashboard, center console and door has been properly maintained as well.

Zimmer was short-lived, as after a decade in the field and a peak number of 175 employees, they filed for bankruptcy in 1988. Their legacy, however, remains quite strong, as aside from the mid-engined Quicksilver, they also built other cars, like the neo-classic flagship called the Golden Spirit that came out in more than 1,500 examples. 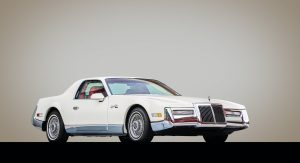 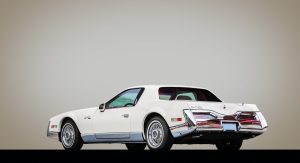 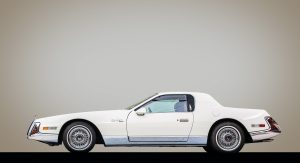 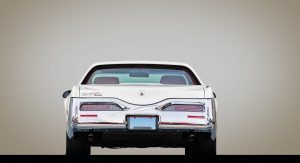 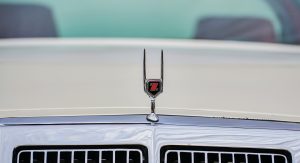 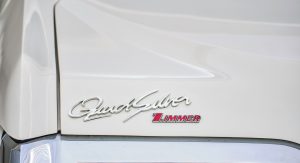 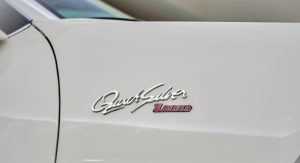 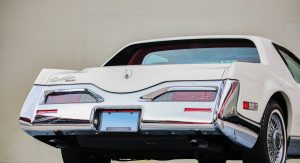 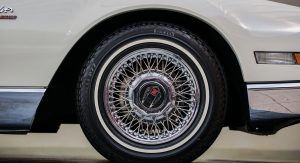 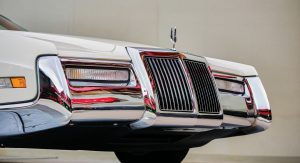 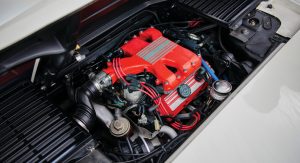 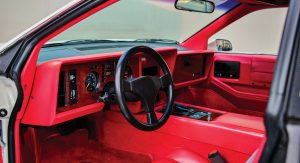 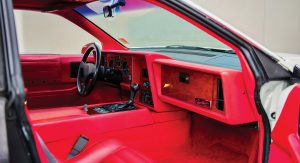 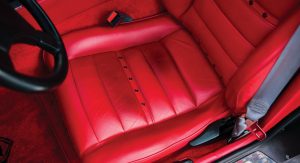 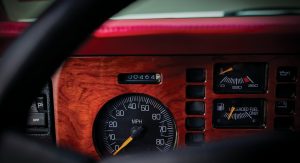 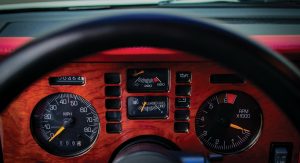 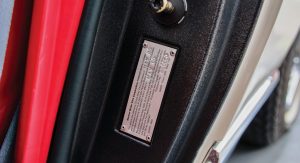 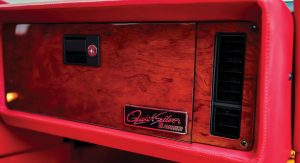 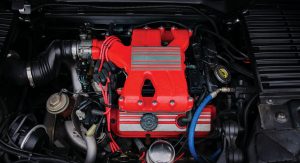 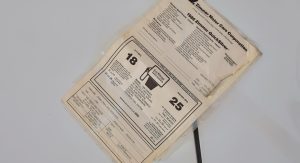 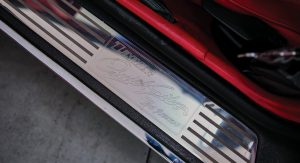