We wouldn’t say no to a GR Yaris Cabrio, but Toyota likely would.

You need to start another online petition if you want Toyota to build an open-top version of the GR Yaris, but with such cars becoming less popular, we truly doubt that they would even consider making it.

With that out of the way, let’s move on the digital image of the car, which portrays it with the roof stowed behind the seats, a couple of rollover bars and traditional antenna mounted on the windshield frame.

XTomi kept it simple and left the body kit, wheels, badges and others untouched, so a hypothetical GR Yaris would look very similar to this rendering.

Video: Toyota Could Be On To Something Special With 2020 GR Yaris

Chopping the roof off would come with an inevitable weight penalty, as the chassis would require further strengthening. The suspension would have to be re-tuned, so the driving dynamics of the car would be quite different. 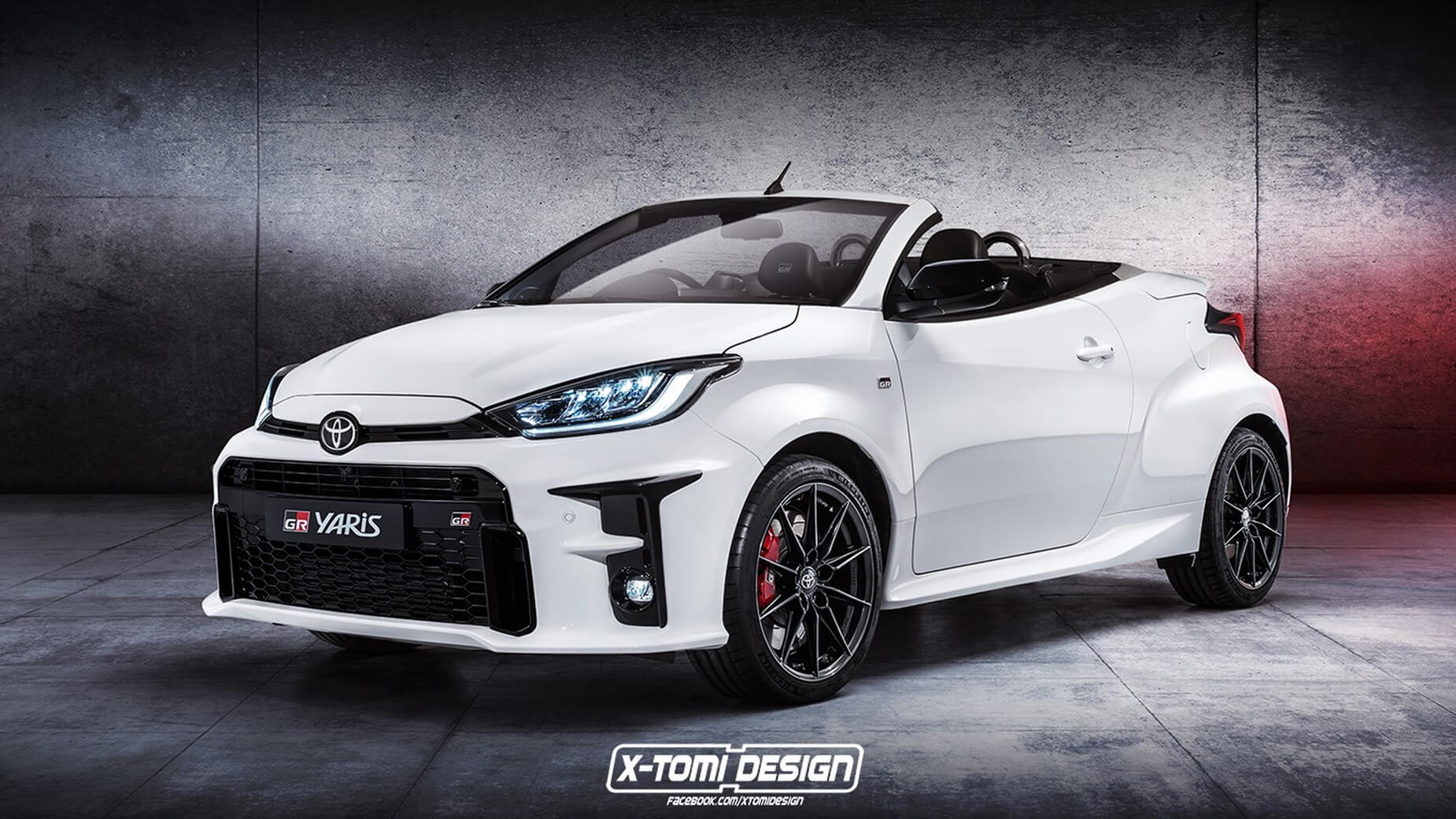