A Las Vegas dealer has been trying to sell Tupac’s BMW 7-Series for years.

The 1996 BMW 750iL that Tupac was a passenger in when he was fatally shot remains up for sale from Celebrity Cars in Las Vegas and is now more expensive than ever.

In 2017, the dealership got its hands on the famed BMW and swiftly listed it up for sale for a cool $1.5 million. Soon after, it was featured on an episode of Pawn Stars but failed to sell. Fast forward to the early of 2020 and the car remains up for sale online but now with a $1.75 million price tag.

Related: The BMW 750iL That Tupac Was Killed In Is On Sale For $1.5 Million

In the years since the shooting of Tupac, the BMW has passed through the hands of many owners and at one stage, the panels riddled with bullets were removed and replaced. Additionally, a new windshield was fitted. The decision to restore the vehicle rather than retain the bullet holes triggered quite a lot of debate online with many claiming that by replacing the damaged doors, the car’s value has been eroded. We tend to agree.

According to the listing, the car “runs great and is in excellent condition” but without the bullet holes, it’s pretty much just like any other 750iL out there from the same time period. Judging by the fact that the car has been available from the same seller for the better part of two-and-a-half years, it seems not even the most dedicated Tupac fan is willing to pay this much. 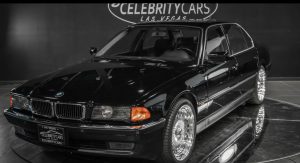 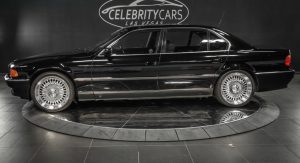 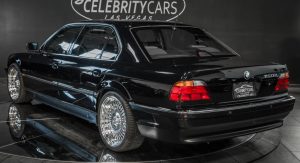 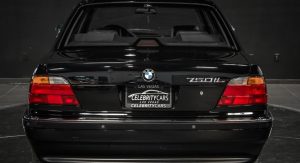 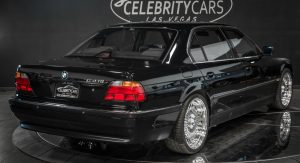 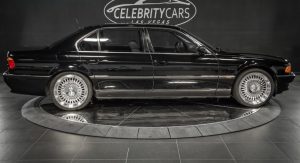 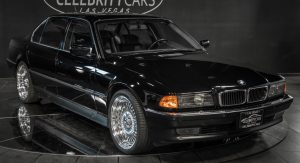 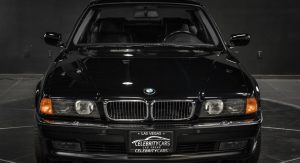 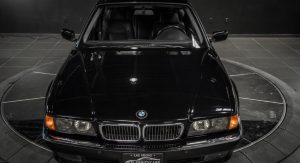 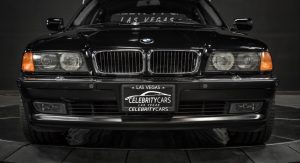 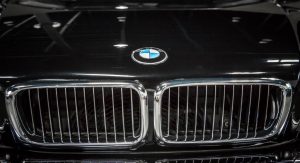 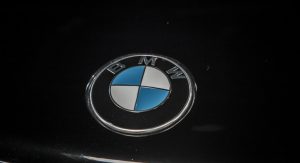 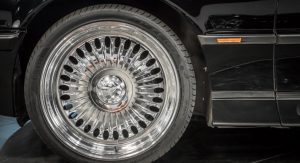 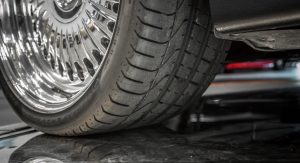 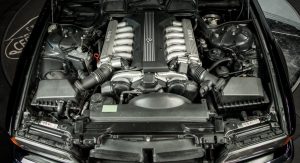 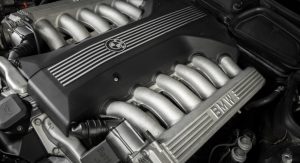 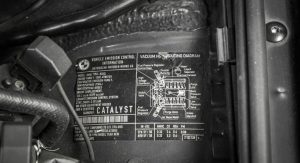 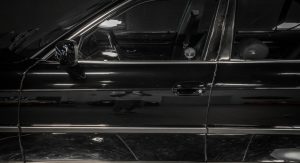 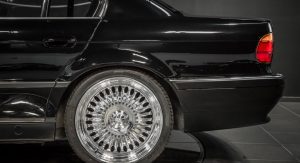 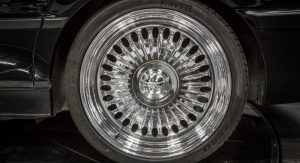 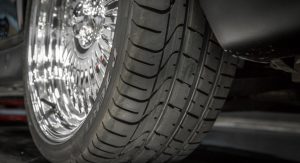 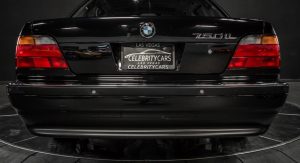 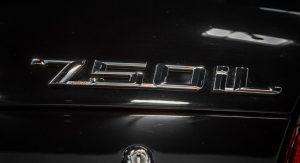 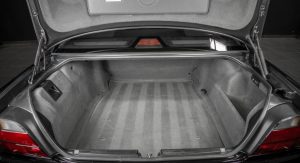 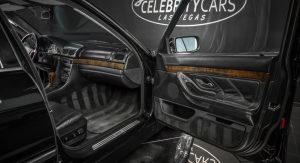 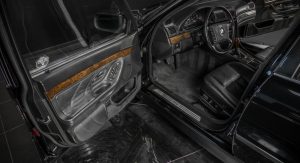 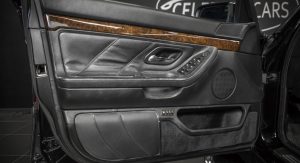 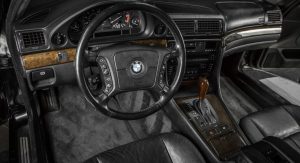 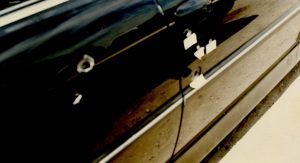 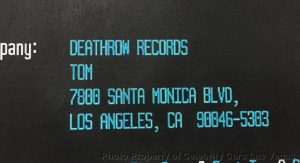