A dual roof and cow hide interior are just some of the features of the Plainsman Concept.

If you’re an old school cattle baron with a love of obscure station wagons, you’re in luck as the 1956 Chrysler Ghia Plainsman concept is going up for grabs on Wednesday.

Set to go under the hammer at Worldwide Auctioneers’ Scottsdale event on January 15th, the Plainsman is an oddly styled wagon that was created by Chrysler and Ghia.

The listing doesn’t say much about the car, but the concept has an imposing front fascia with a wide grille that is flanked by circular headlights and turbine-style accents. 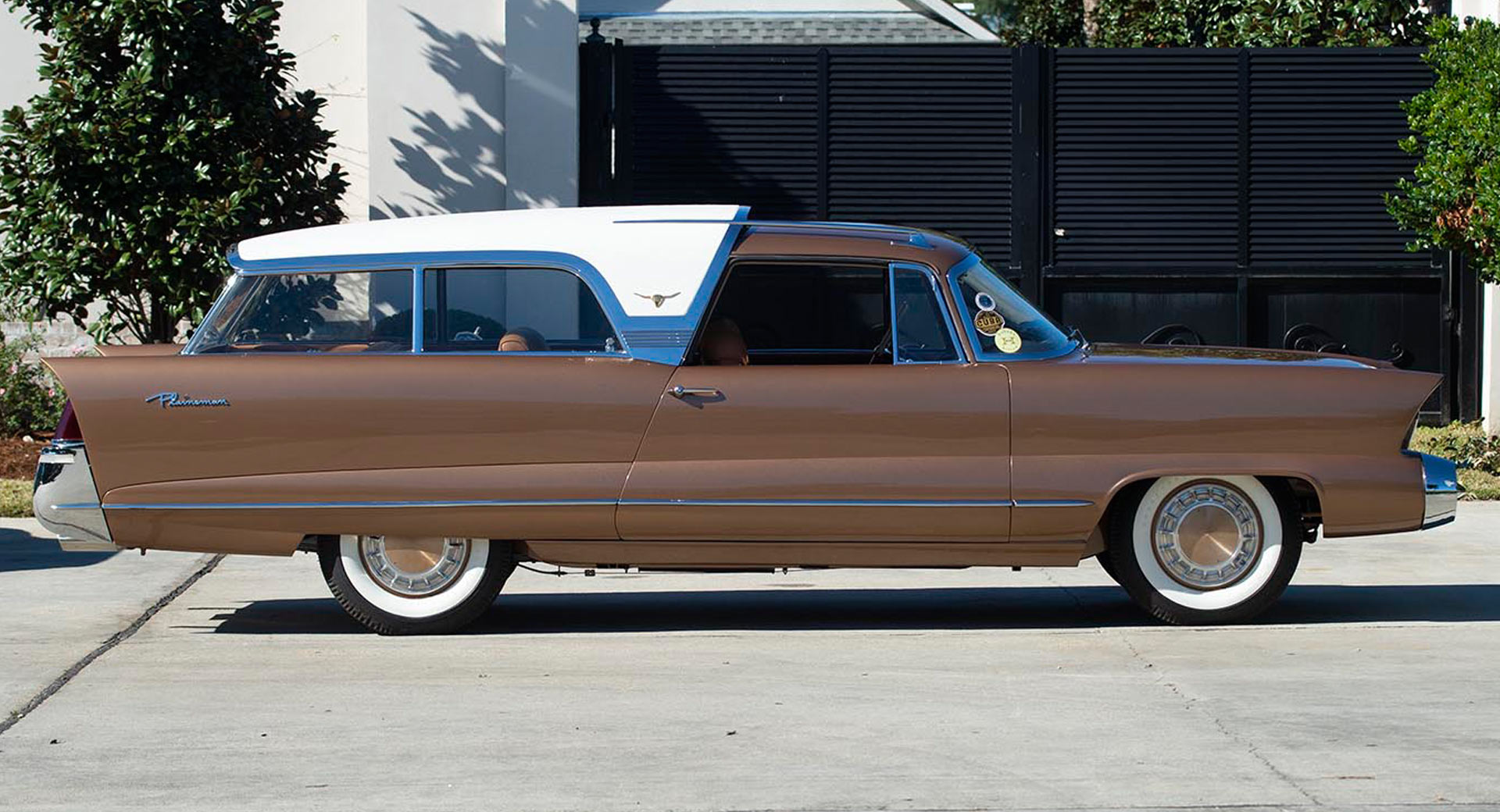 While the front end isn’t too usual, what really sets the car apart is its “cantilevered top” which is “covered in a padded white fabric that sets off the gold paint perfectly.” If that wasn’t odd enough, the front of the car has a more traditional roof that connects to the cantilevered top via chromed bars which resemble a partial roof rack.

Besides the ‘dual’ roofs, the concept has prominent fins, cattle accents and oodles of chrome. There are also a handful of unique features including a fuel filler hidden behind the driver’s side taillight. When it’s time to gas up, drivers hit a switch and the taillight automatically retracts to reveal the fuel filler.

Another interesting touch is the hidden spare tire. It’s mounted behind the passenger side rear fender and can be easily accessed by simply lifting up the lower section of the panel. 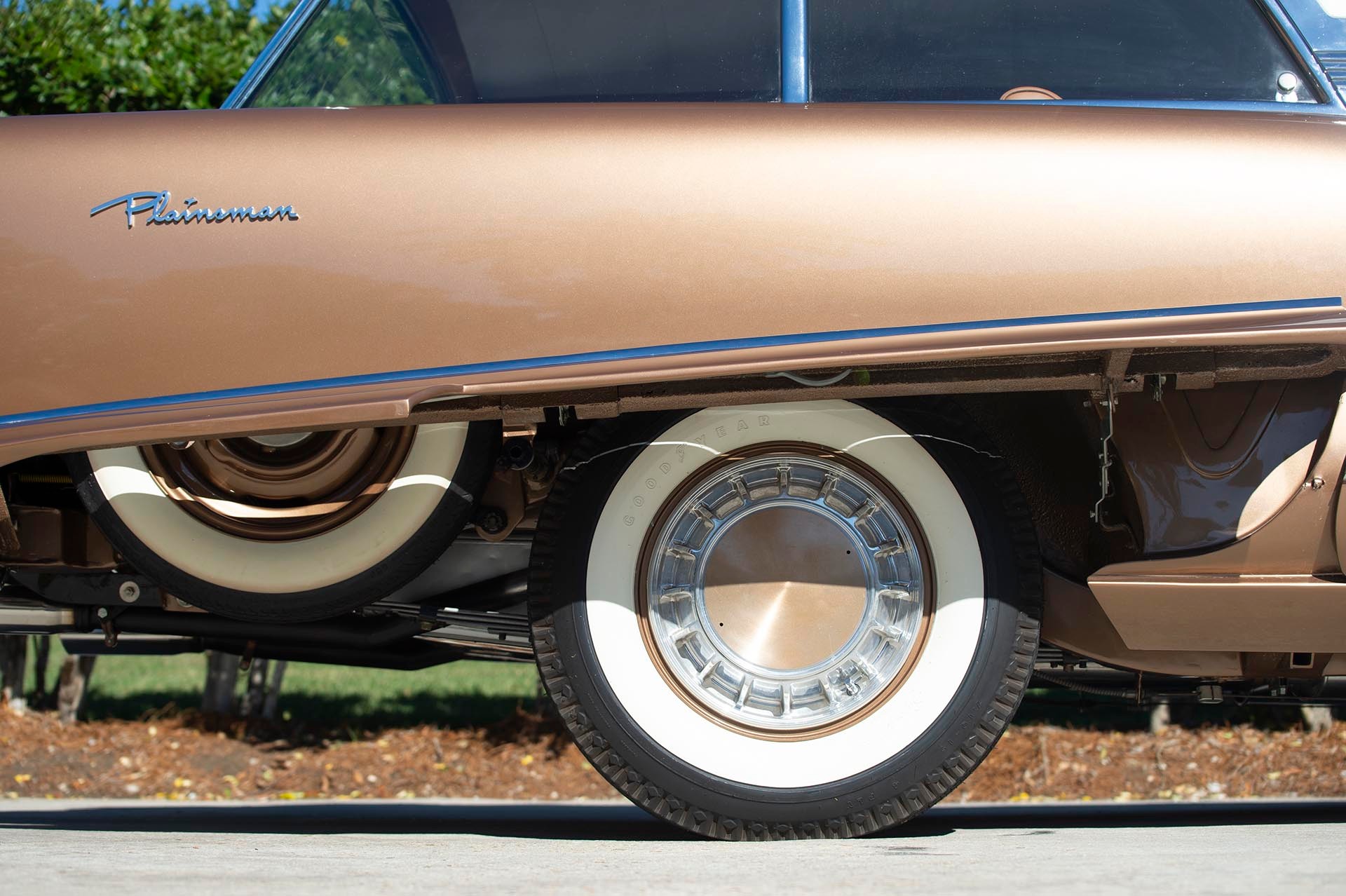 As with many concepts from the 1950’s, the Plainsman was inspired by the jet age. As a result, there’s six aircraft-inspired pull handles mounted beneath the stylish instrument cluster.

Elsewhere, there are three rows of bench seats which feature brown leather and cow hide inserts. The third row faces rearward and enables the concept to hold up to eight people.

After the car was done touring the auto show circuit, it was given to Chrysler’s export manager, Elwood Parish, who was living in Cuba. Worldwide Auctioneers’ says the company did this in an effort to avoid paying import taxes in the United States.

Elwood was eventually reassigned to Australia and he took the Plainsman with him. Since Aussie’s drive on the other side of the road, Elwood had the concept converted to right-hand drive. 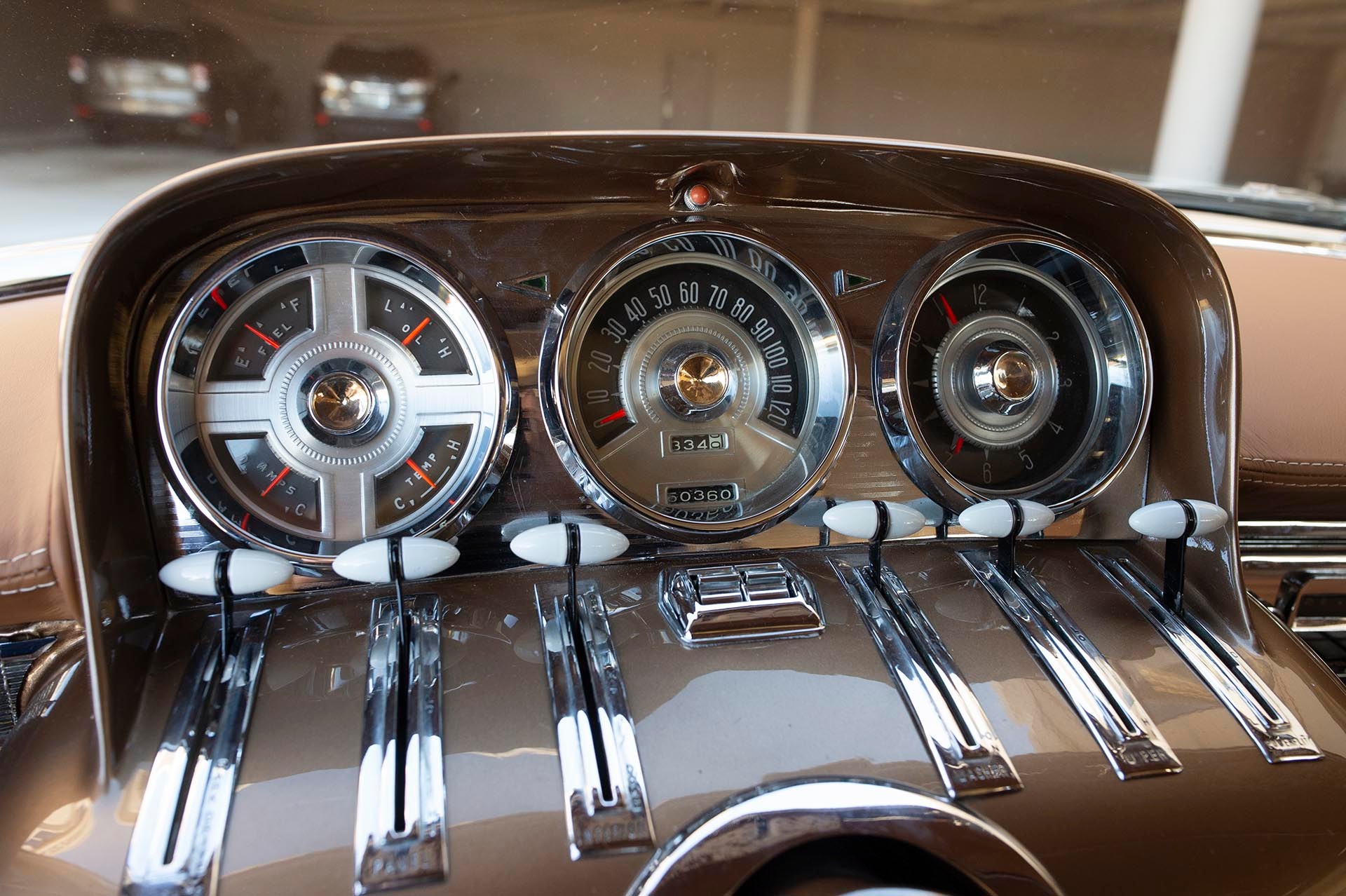 After 20 years in Australia, the concept returned to the United States where it was converted back to left-hand drive. At the time, the model was also equipped with a 7.2-liter V8 engine.

There’s no word on performance specs, but the engine is connected to a two-speed automatic transmission. The car also has power steering, drum brakes, an independent front suspension and a live rear axle with semi-elliptic leaf springs.

There’s no word on an auction estimate, but the model apparently has 50,360 miles (81,046 km) on the odometer and has recently undergone a full restoration. 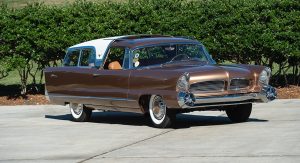 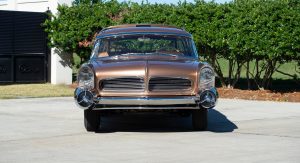 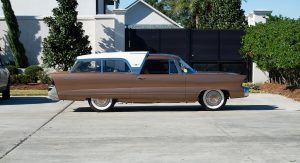 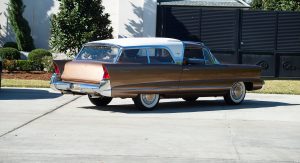 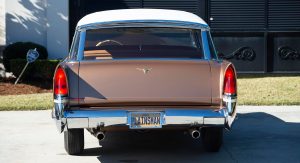 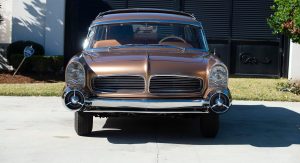 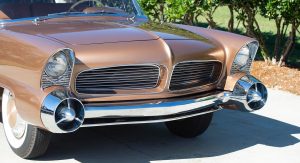 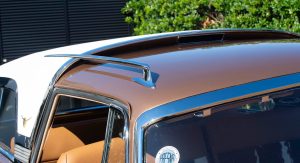 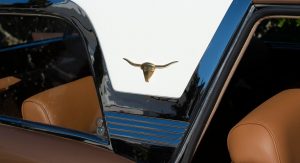 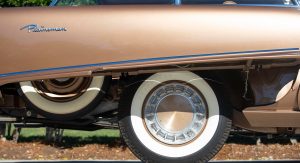 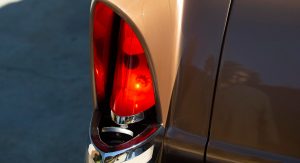 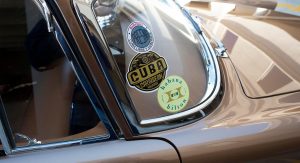 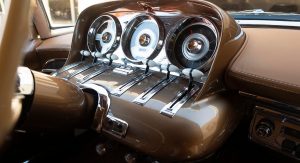 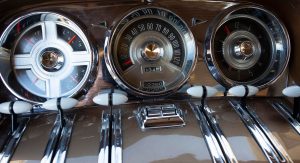 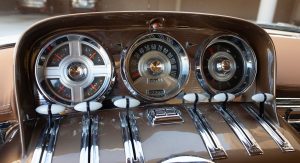 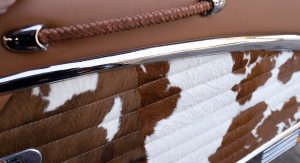 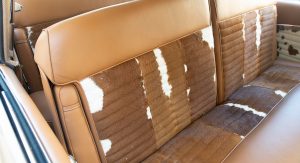 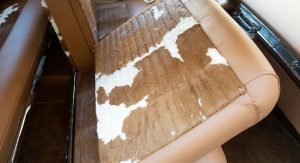 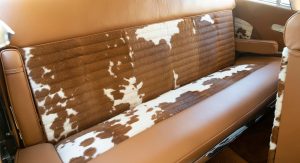 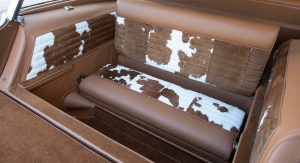 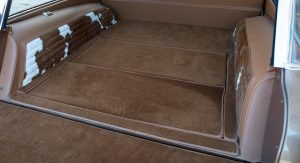 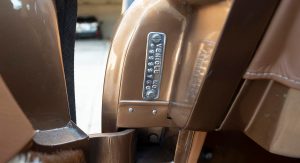 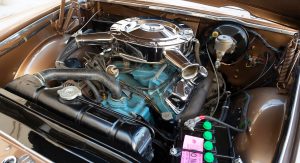