The Tesla Model Y was initially scheduled to hit production in the fall of 2020.

It appears as though deliveries of the Tesla Model Y could start very soon after it was revealed the National Highway Traffic Safety Administration’s (NHTSA) VIN decoder website has been updated to include the new all-electric crossover.

In addition to Tesla Model Y VINs now being available to search and view, the car also received certification from the Californian Air Resources Board (CARB) on January 9. What’s more, a Twitter user by the name of Moez claims to have received confirmation from a Tesla employee that the first deliveries of the Model Y could start in two weeks, The Driven reports.

When Tesla first presented the Model Y in prototype guise, it was targeting a market launch this fall in the United States. Recently, the launch of the crossover was brought forward by roughly three months, so it’s not beyond the realm of possibility that the electric automaker has pushed the car’s launch forward yet again, to ensure it lands in the hands of customers even earlier than expected. 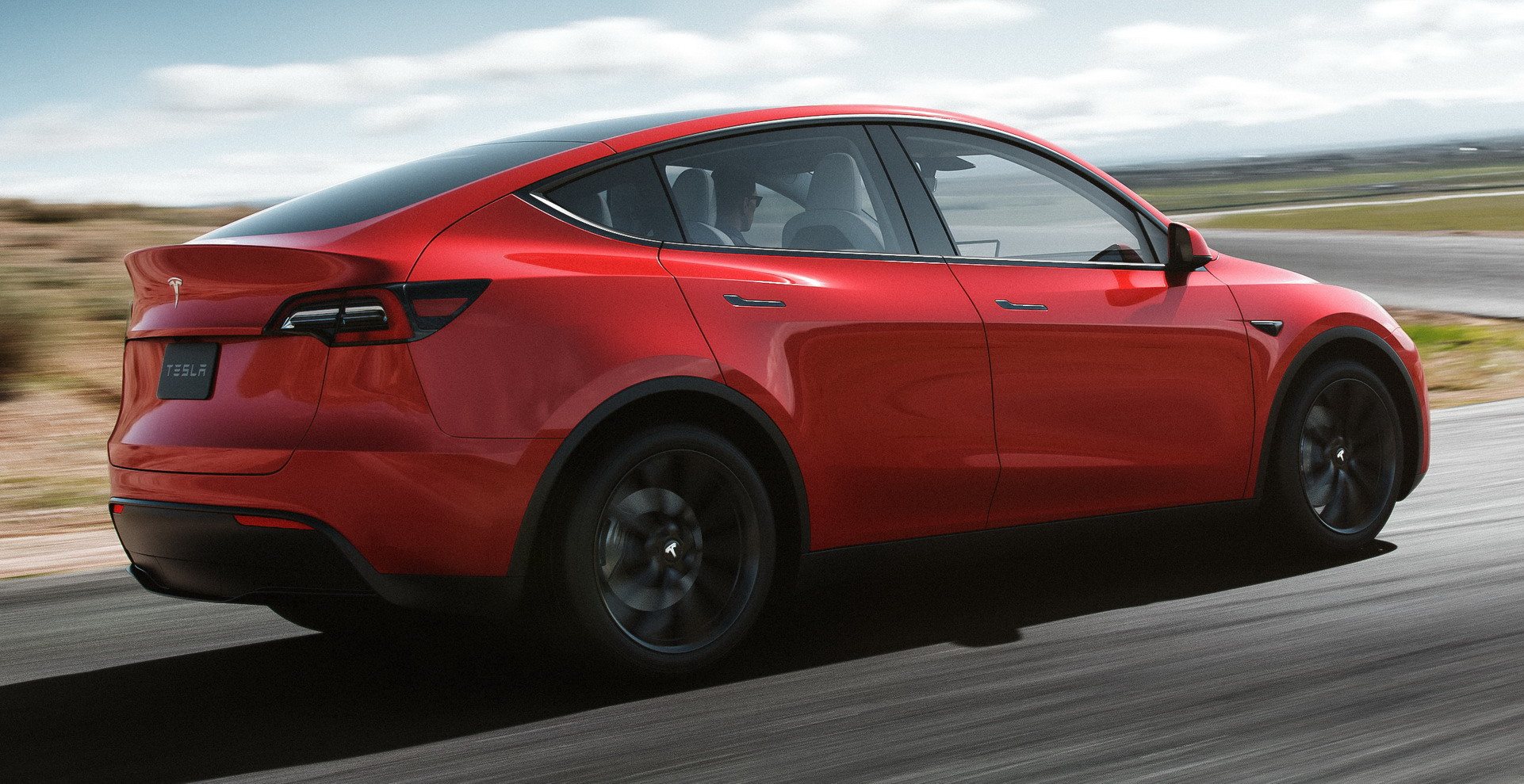 Tesla chief executive Elon Musk has big hopes for the Model Y and has been quoted as saying in the past that the vehicle could prove more popular than the Model 3, Model S, and Model Y combined.