One case resulted in a ten-car accident and police say witnesses seem to have confirmed the unintended sudden acceleration.

Tesla has found itself in the crosshairs of the National Highway Traffic Safety Administration once again as the government agency is looking into reports of unintended acceleration.

According to Reuters, the investigation comes as result of a petition which cited 127 consumer complaints involving 123 different vehicles. These incidents resulted in 110 crashes and 52 injuries.

Browsing the reports, we found a number of interesting cases including 2019 Model 3. In one incident from California, a person claimed they were driving slowing in a parking lot when there was a case of “sudden unintended acceleration.” The driver went on to say the car continued to accelerate even when they stepped on the brake. Since the driver couldn’t bring the vehicle to a halt, it jumped a curb and hit a tent, before landing on a “bucket of cement which helped my car to stop.”

Another case involving the 2019 Model 3 indicates a husband and wife are “scared” of driving their vehicle following two cases of unintended acceleration. One of the incidents reportedly occurred while the husband was driving in traffic at approximately 20 mph (32 km/h), while the other happened when approaching a stop sign or stoplight at an intersection.

The most interesting case is listed as “Law Enforcement Entry.” It says a 2019 Model 3 was traveling on the highway and the driver tried to slow down while approaching slow moving or stopped traffic. However, the “vehicle did not respond and the driver was not able to slow it before it crashed.” This resulted in a ten-vehicle accident, and both the driver and passenger of the Tesla stated the Model 3 exhibited unintended acceleration. The report also noted “witness statements appear to verify [the] report” of unintended acceleration.

It remains unclear what caused these incidents, but the NHTSA is going to try to get to the bottom of it. 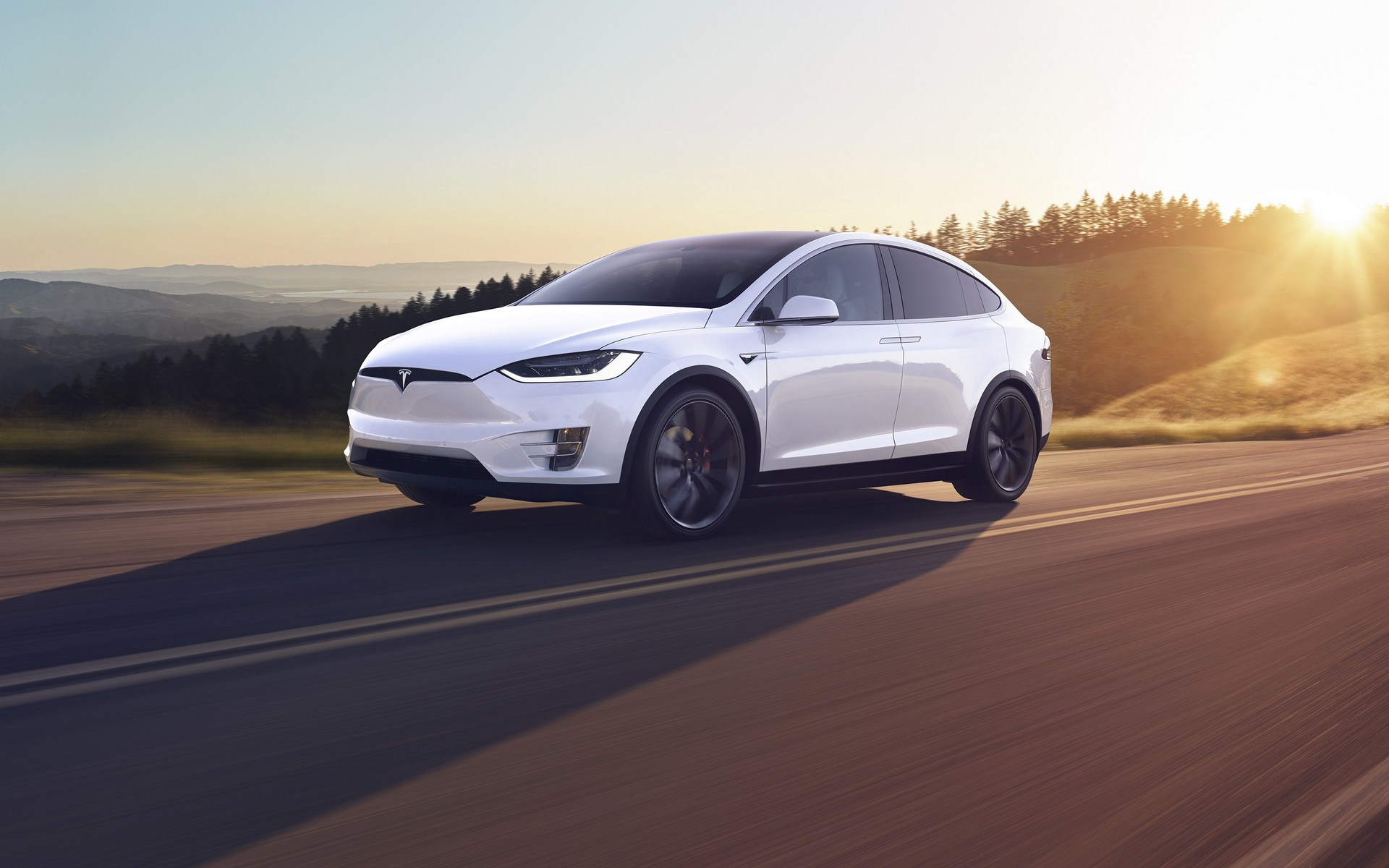