The United States is set to impose the “quiet cars” rule in September and a number of automakers have introduced new pedestrian warning systems to comply with the upcoming regulations.

These systems typically feature a pair of external speakers which produce noise to alert pedestrians and cyclists about the presence of ‘quiet’ hybrid and electric vehicles. The sounds are produced at speeds up to 18.6 mph (30 km/h) and have the potential to save a number of lives.

While the systems where developed with safety in mind, a handful of companies have been exploring using the speakers for different purposes. At CES, Harman introduced their eESS Safe and Sound feature which links the pedestrian warning speakers to the audio system. This effectively creates an external sound system that can be used at outdoor events such as bonfires or tailgates.

And, of course, your car will be able to 💨 in their general direction

Tesla apparently has a different idea as CEO Elon Musk took to Twitter to reveal “Teslas will soon talk to people if you want.” In the short clip accompanying the announcement, a Model 3 can be heard saying “Well don’t just stand there staring, hop in.” Musk went on to say users will also be able to direct fart noises at pedestrians.

We’re sure the government will love the idea of Tesla transforming a safety system into a fart generator, but how the car will talk to people remains unclear. The clip suggests vehicles will be able to say prerecord messages, but it’s also possible the car’s microphone could pump your voice to people outside. If that’s the case, it would be similar to a number of armored cars which allow occupants to talk to outsiders without having to lower a window.

As reported by Engadget, regardless of how it works, the feature is coming soon and will likely be delivered as part of an over-the-air update. 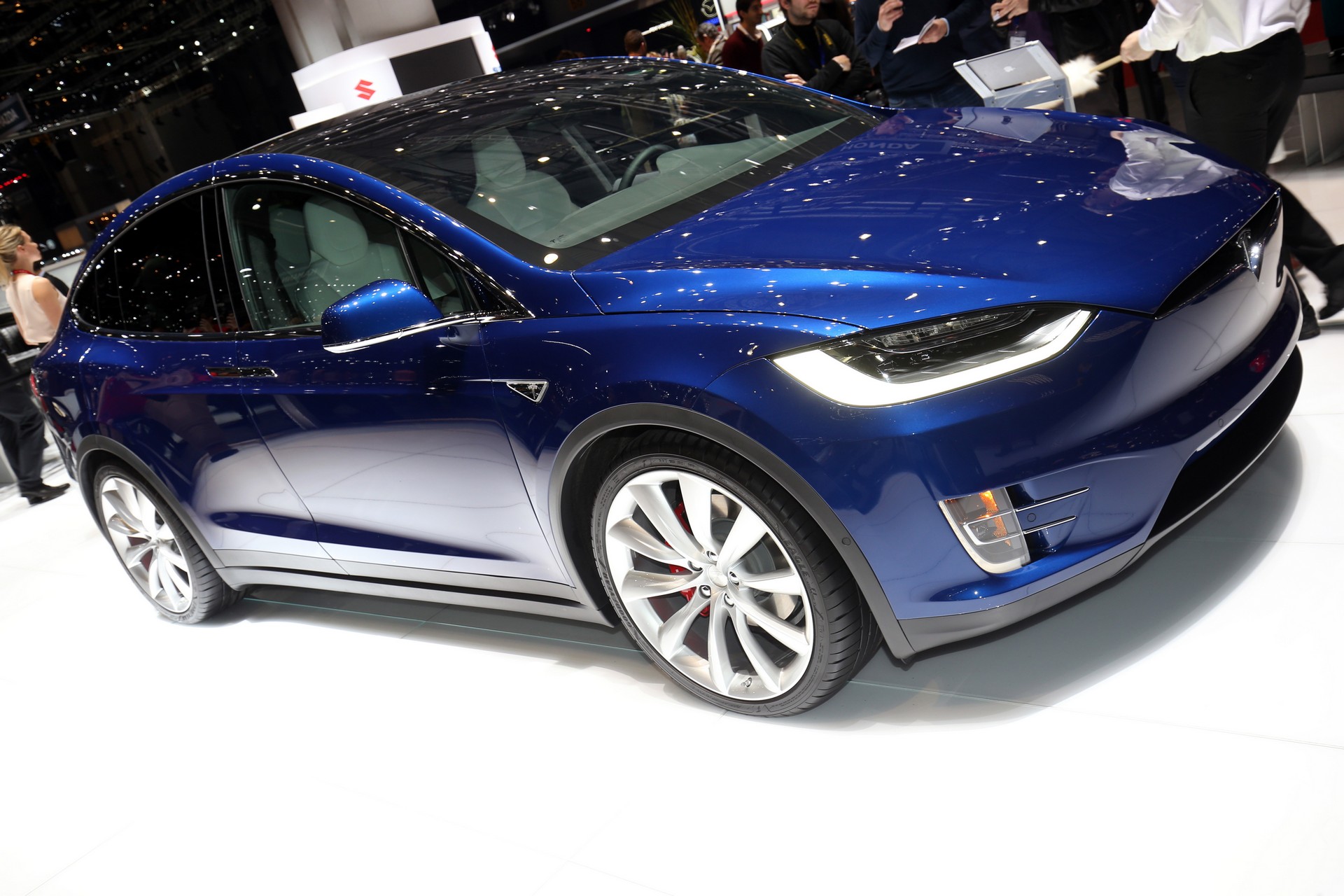