Suzuki is reportedly stopping Jimny EU sales but could bring it back in 2021 as a commercial vehicle.

We might have bad news for those of you who love the Suzuki Jimny tiny off-roader – and we know there are many of you in Europe.

The Jimny will reportedly be pulled out from EU markets as it doesn’t comply with the stricter CO2 norms that will take effect in 2021 in the region. According to a report from Autocar India citing unnamed sources, the Japanese carmaker has already instructed local dealers to stop taking new Jimny orders, with immediate effect.

This means the Suzuki Jimny could be pulled out from all European Union markets as early as this year, since the mandatory emission reduction targets are gradually applied from 2020, according to EU legislation.

From 2021, each carmaker can have a maximum fleet average of 95 grams of CO2 per kilometer. Any companies exceeding this limit will be slapped with huge fines. Suzuki wouldn’t normally have a problem with this since it mostly sells small cars in Europe and the majority of its models features 12-volt or 48-volt mild-hybrid systems. The Jimny, however, does not.

Powered by a naturally aspirated K15B 1.5-liter four-cylinder gasoline engine, the pocket-sized off-roader emits 154 g/km CO2 with the five-speed manual transmission or 170 g/km CO2 with the four-speed automatic. It goes without saying that a successful Jimny pushes up Suzuki’s average CO2 emissions, which is why Suzuki will retire it from the EU. 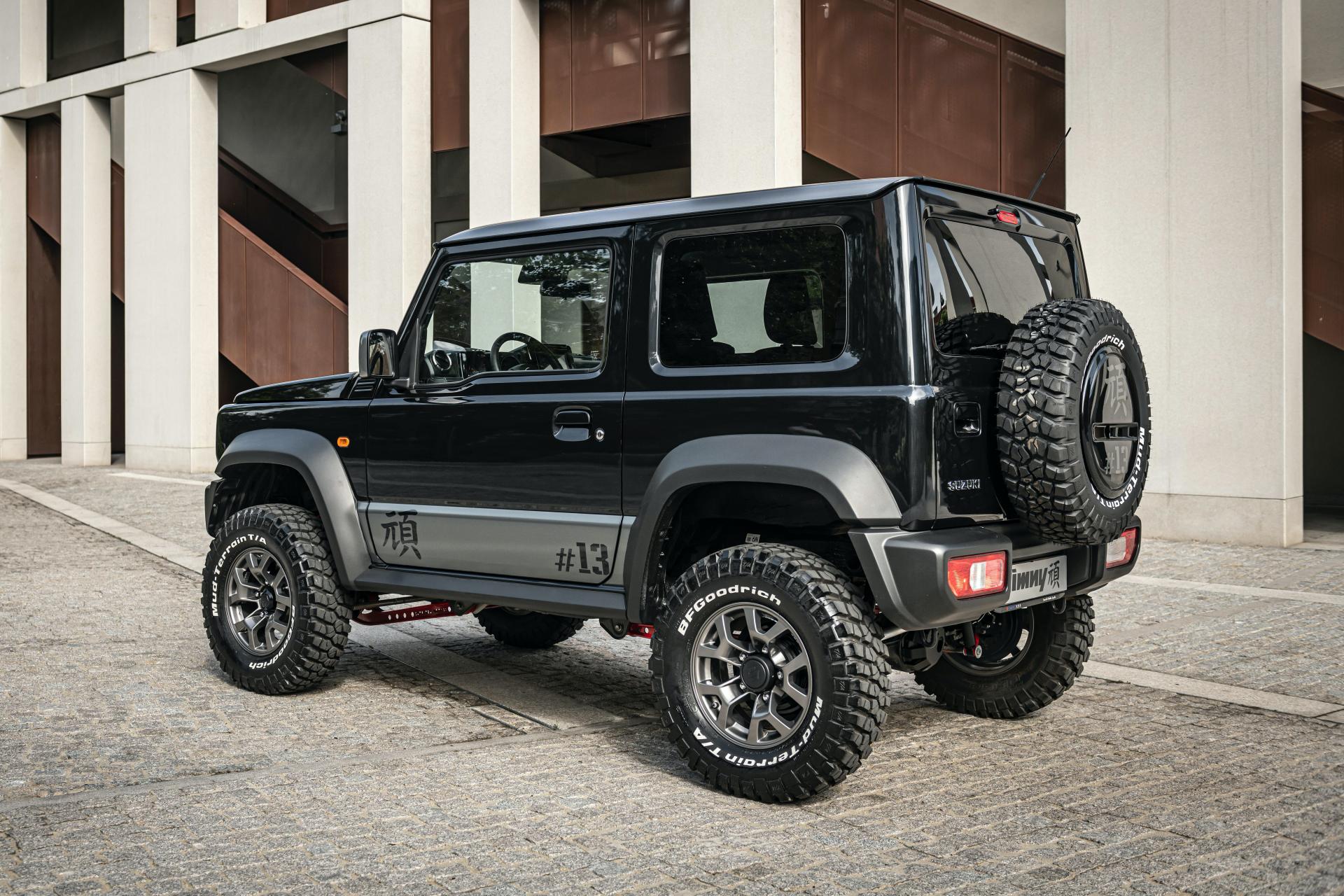 While that’s unfortunate, it won’t be a definitive decision. The same report claims that the Jimny will return to select European markets sometime in 2021 as an N1 commercial vehicle. This category of vehicles is exempted from the strict 95 g/km CO2 rule. Suzuki will turn the Jimny into a workhorse by deleting the rear seats and making other minor interior tweaks. This will allow it to retain the same powertrain.

Later on, it’s claimed that the Jimny could return as a passenger vehicle again after receiving an engine update that will lower its CO2 emissions.

Just so you know…

We reached out to multiple Suzuki representatives from different countries for a confirmation, but to date, the only answer we received was from a German spokesperson who simply pointed us to the company’s UK department (we had already asked them but have yet to hear back). In any case, if someone from one of Suzuki’s main or regional European hubs responds, we’ll update this story. 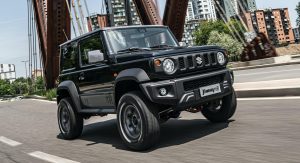 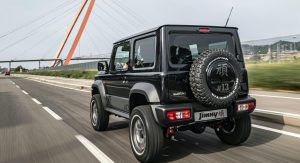 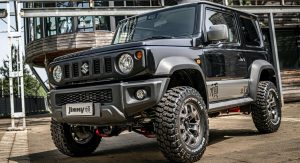 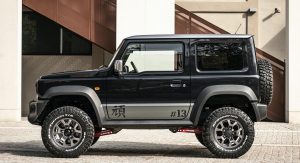 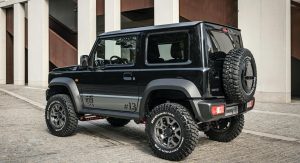 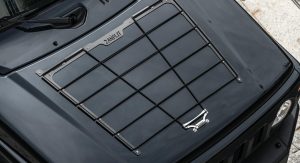 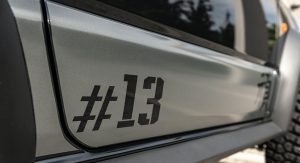 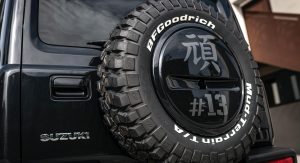 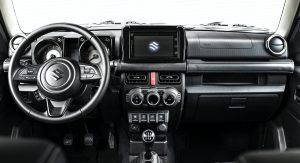 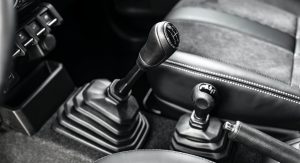 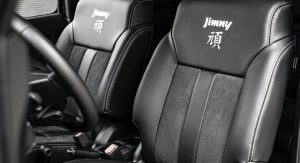