Suzuki UK tells us it’s not aware of the Jimny getting a different engine in the future.

Word got out last week that Suzuki is planning to retire the Jimny from the EU due to the tougher CO2 emission norms that will take effect in 2021.

Suzuki’s UK subsidiary partially confirmed the rumors in a short statement saying that the Jimny “will remain on sale in the UK in very limited numbers throughout 2020.” The company did not say what will happen after that, however.

Still, a report from Autocar India citing unnamed sources said the Jimny will be discontinued in Europe from 2021. Said report did offer a ray of hope, as it claimed Suzuki would bring back the Jimny as a commercial vehicle in 2021 and later on as a passenger vehicle following an engine update. 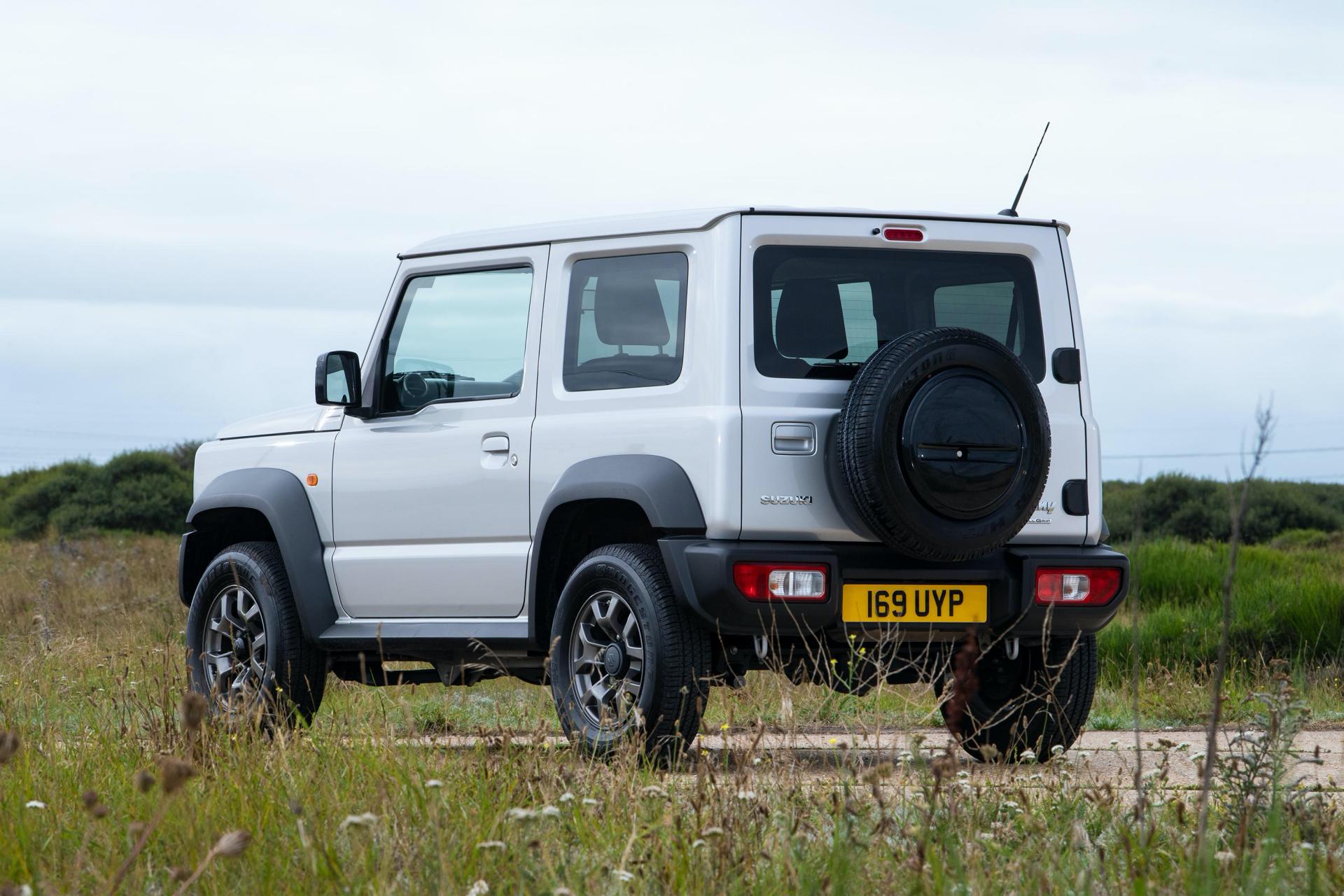 That might not be the case, though, as Suzuki UK told us. We asked the company’s PR people whether there was some truth to the report from India, specifically the part about the Jimny getting an engine update. “No, I have not heard anything about a different engine for the future for this model,” Suzuki spokesperson Alun Parry, told CarScoops.

This will be pretty hard to swallow for die-hard Suzuki Jimny fans who haven’t yet been able to get their hands on the all-new model. While this isn’t a definitive no, it’s a strong indication that the Japanese carmaker does not plan to invest more money in the Jimny to lower its CO2 emissions for Europe. 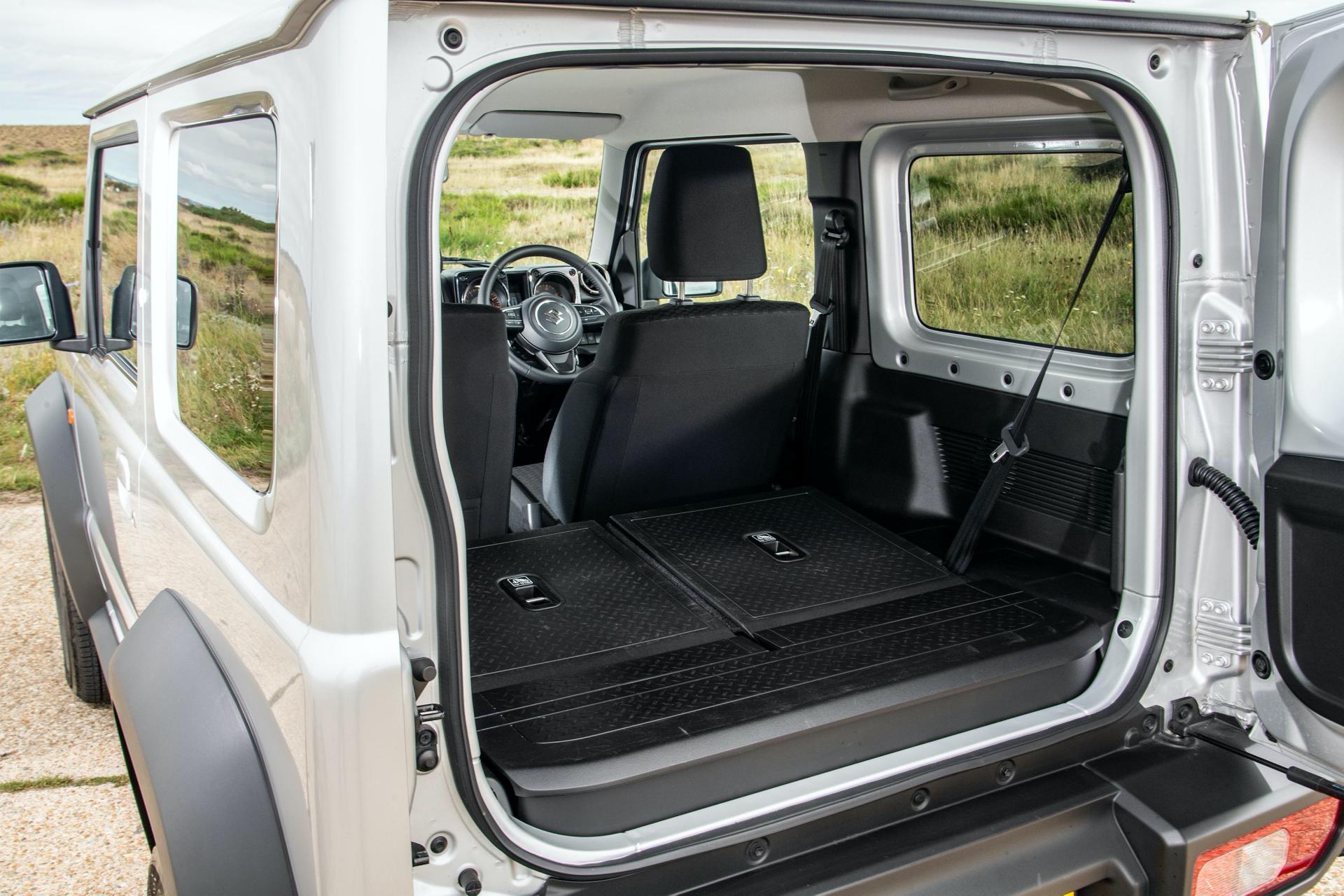 Besides Japan, where the Jimny is also offered in a kei car version powered by a 64 PS (63 HP) 0.66-liter turbocharged three-cylinder petrol engine, all other markets around the world get the pocket off-roader with the naturally aspirated 1.5-liter four-cylinder petrol unit.

The K15B engine delivers 102 PS (101 HP) and emits 154 g/km of CO2 with the five-speed manual or 170 g/km CO2 with the four-speed automatic transmission – way more than the EU’s mandatory 95 g/km CO2 maximum fleet average per manufacturer. 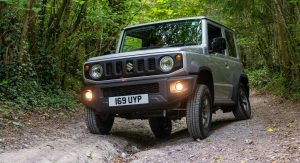 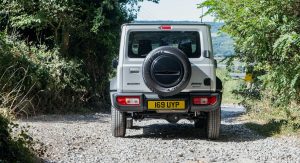 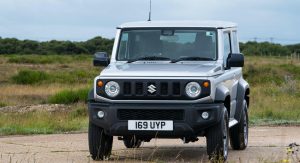 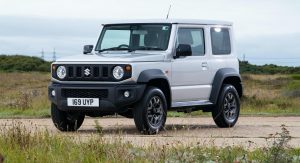 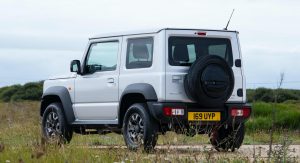 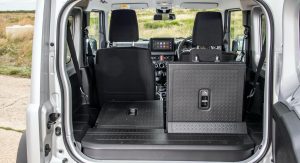 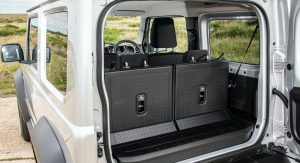 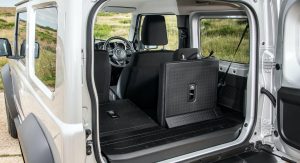 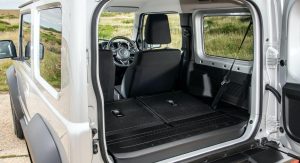