This Lamborghini Veneno Roadster has only been driven 450 km.

Shortly after we shared video of a bespoke Lamborghini Veneno Roadster being detailed, it’s been revealed that the very same Italian hypercar will be auctioned off by RM Sotheby’s at the company’s Paris event on February 5.

Lamborghini built just nine examples of the Veneno Roadster to follow on from the four Veneno Coupes that were unveiled the year prior in 2013. This Veneno Roadster was the second example built and purchased from the first owner by a member of the House of Saud, the royal family of Saudi Arabia. It has only ever been driven 450 km (279 miles).

Related: Carbon Lamborghini Veneno Roadster Is The Ultimate Way To Show Off

The exterior of the car is bathed in gorgeous satin black paint that’s been contrasted by a selection of matte carbon fiber parts and lime green accents. Parts finished in green include the brake calipers, elements of the front splitter, side skirts, and rear diffuser, as well as the edge of massive rear wing. It could very well be the most stylish Veneno Roadster on earth. 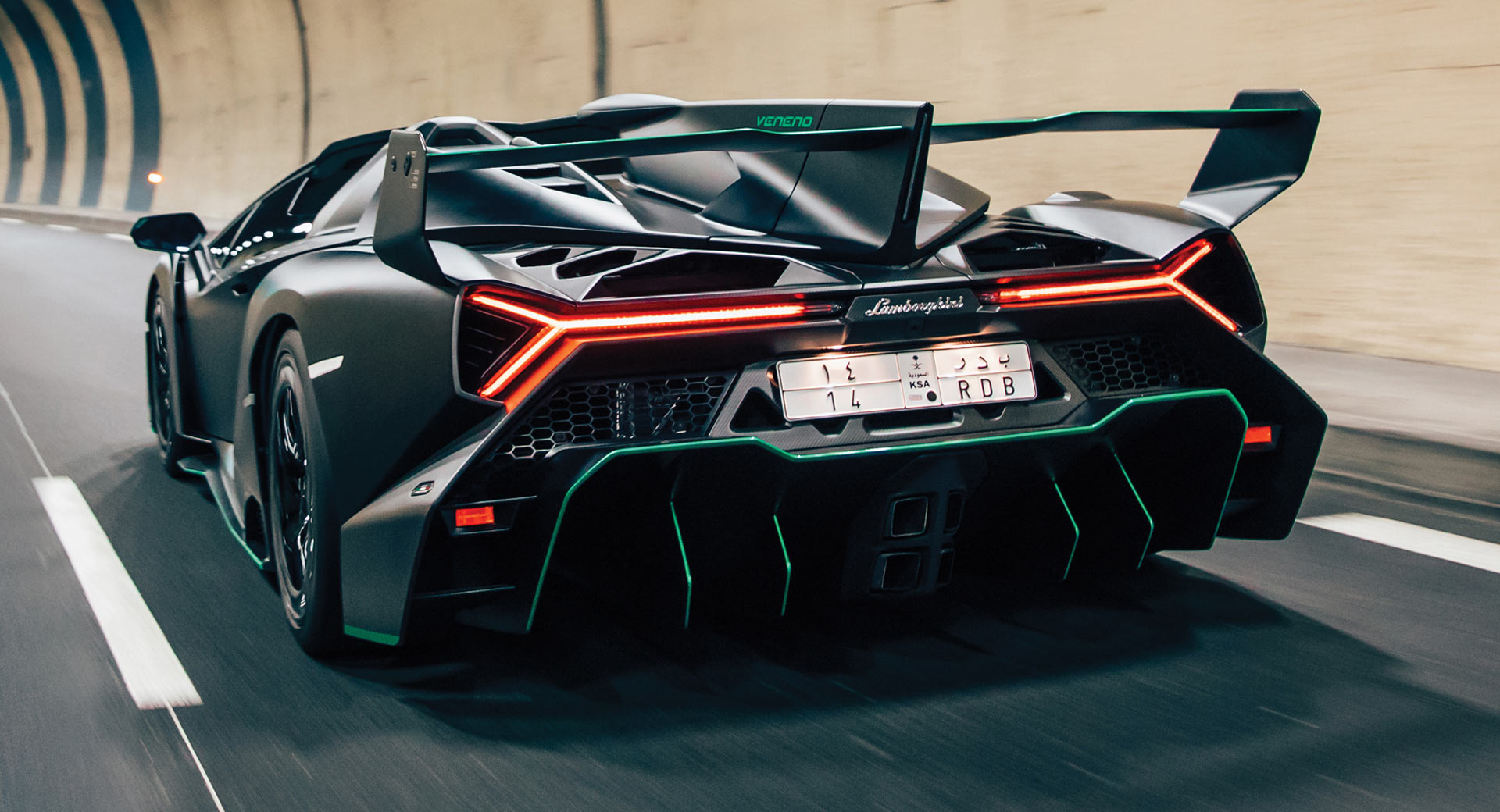 Inside, the color theme continues with bright green leather applied to the seats, center console, and part of the dashboard. Most other surfaces in the cabin are finished in carbon fiber.

Found beneath the striking bodywork is a 6.5-liter naturally-aspirated V12 engine borrowed from the Aventador and upgraded to 750 hp. The car recently received a clear paint protection film to ensure the priceless bodywork remains in impeccable condition for years to come.

This is just the second Lamborghini Veneno Roadster to be auctioned off, coming roughly five months after a cream-colored example formerly owned by the vice president of Equatorial Guinea traded hands for $8.351 million. Pre-auction estimates indicate this one will sell for between €4.5 million and €5.5 million ($5.01 million to $6.12 million) but we think those figures may be conservative. 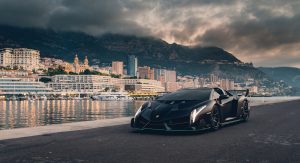 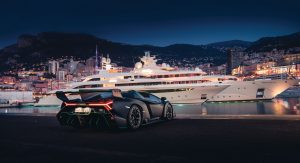 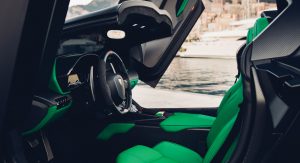 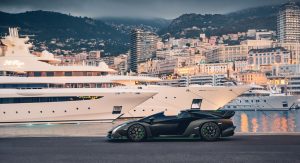 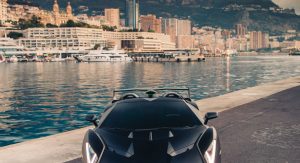 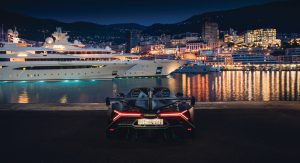 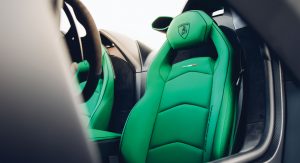 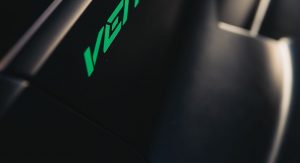 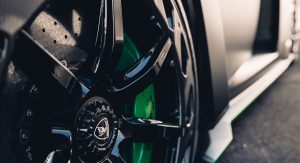 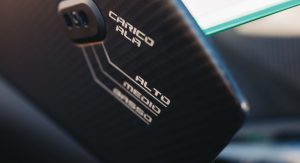 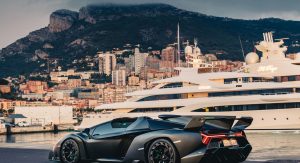 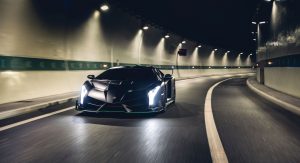 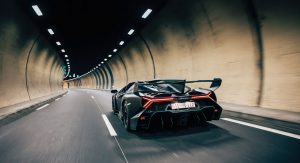 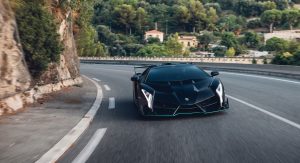 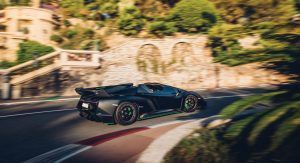 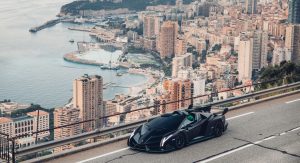 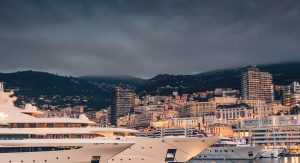 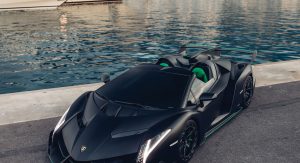