This 2006 Chevy Silverado 1500HD was subjected to a makeshift rebadging operation and a widebody conversion.

The classifieds are an inexhaustible source of weird rides, and sometimes we just cannot resist the temptation to share the funniest finds with you.

This is one of those times, as we came across a rather unusual-looking GMC heavy duty truck on Facebook Marketplace. Upon closer inspection, it became clear that this wasn’t really a GMC truck, but rather a 2006 Chevrolet Silverado 1500HD Crew Cab.

So what in the name of common sense happened here? Well, the very short description does not elaborate on the truck’s identity crisis, but it does say the vehicle is titled as a 2006 Chevrolet Silverado 1500HD Crew Cab. We also learn that it was used as a power line mechanics truck on a farm, which explains the presence of a compressor generator welder on the chassis.

Related: Yes, Putting Four-Foot Wheel Spacers On A Silverado IS A Stupid Idea 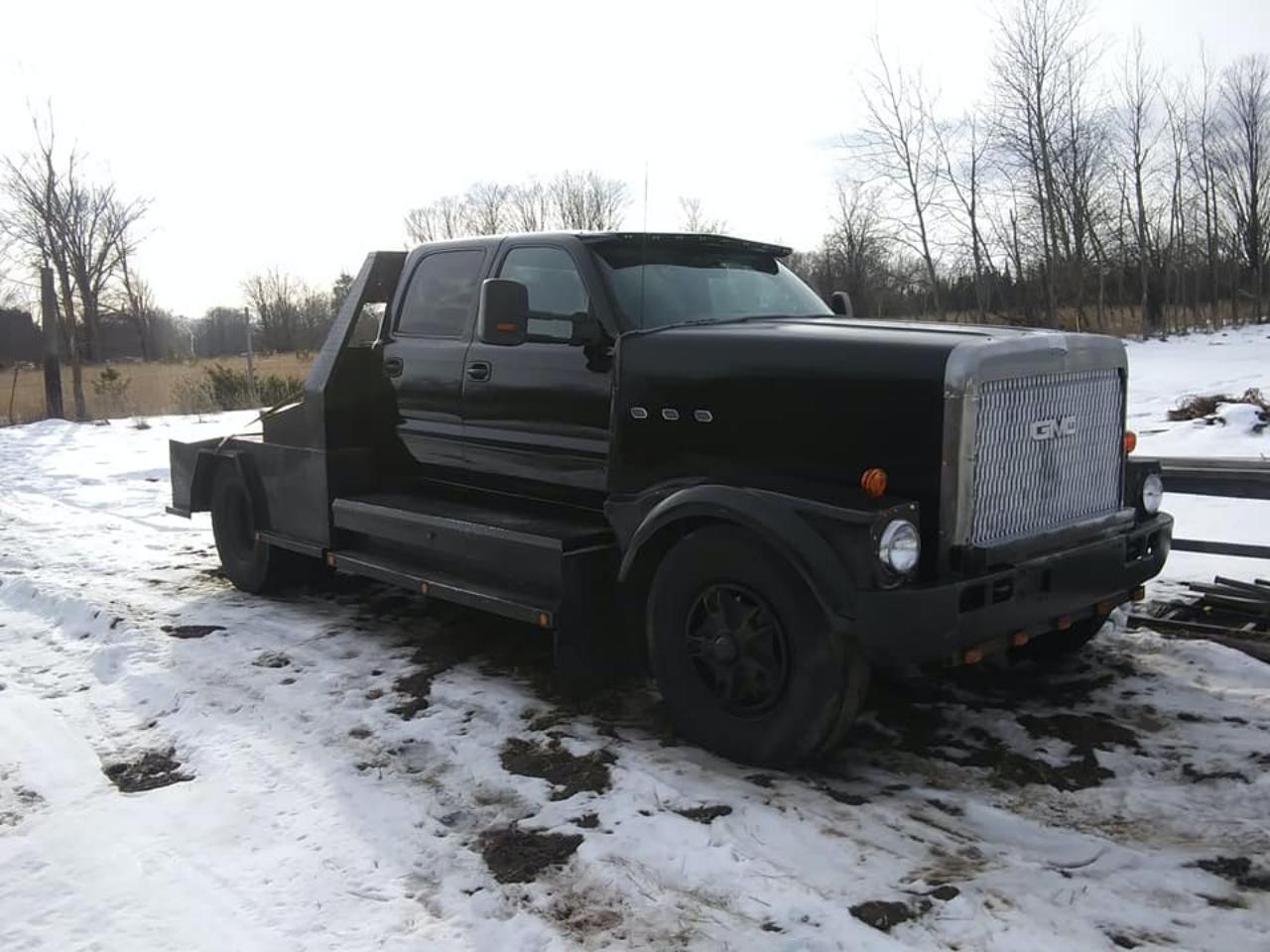 As far as the “widebody kit” is concerned, it’s pretty clear we’re dealing with the work of an amateur who happens to have a soft spot for big GMC trucks. The hastily-applied “rebadge” won’t fool anyone, though: the difference between the original crew cab body and the makeshift nose can be seen from the moon. 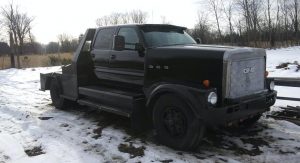 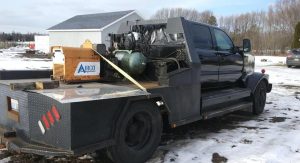 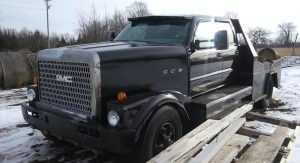 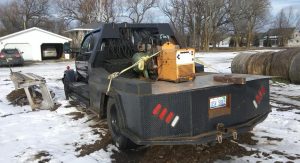 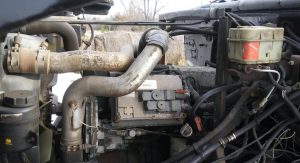 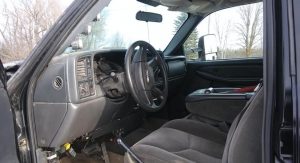