This sinister-looking special edition Nissan Elgrand is back by popular demand in Japan.

Nissan has given its biggest minivan a special edition version for Japan at the 2020 Tokyo Auto Salon.

Apparently, the strong demand convinced Nissan to offer it again, this time as a special edition. What’s so special about the Nissan Elgrand Highway Star Jet Black Urban Chrome, you ask? 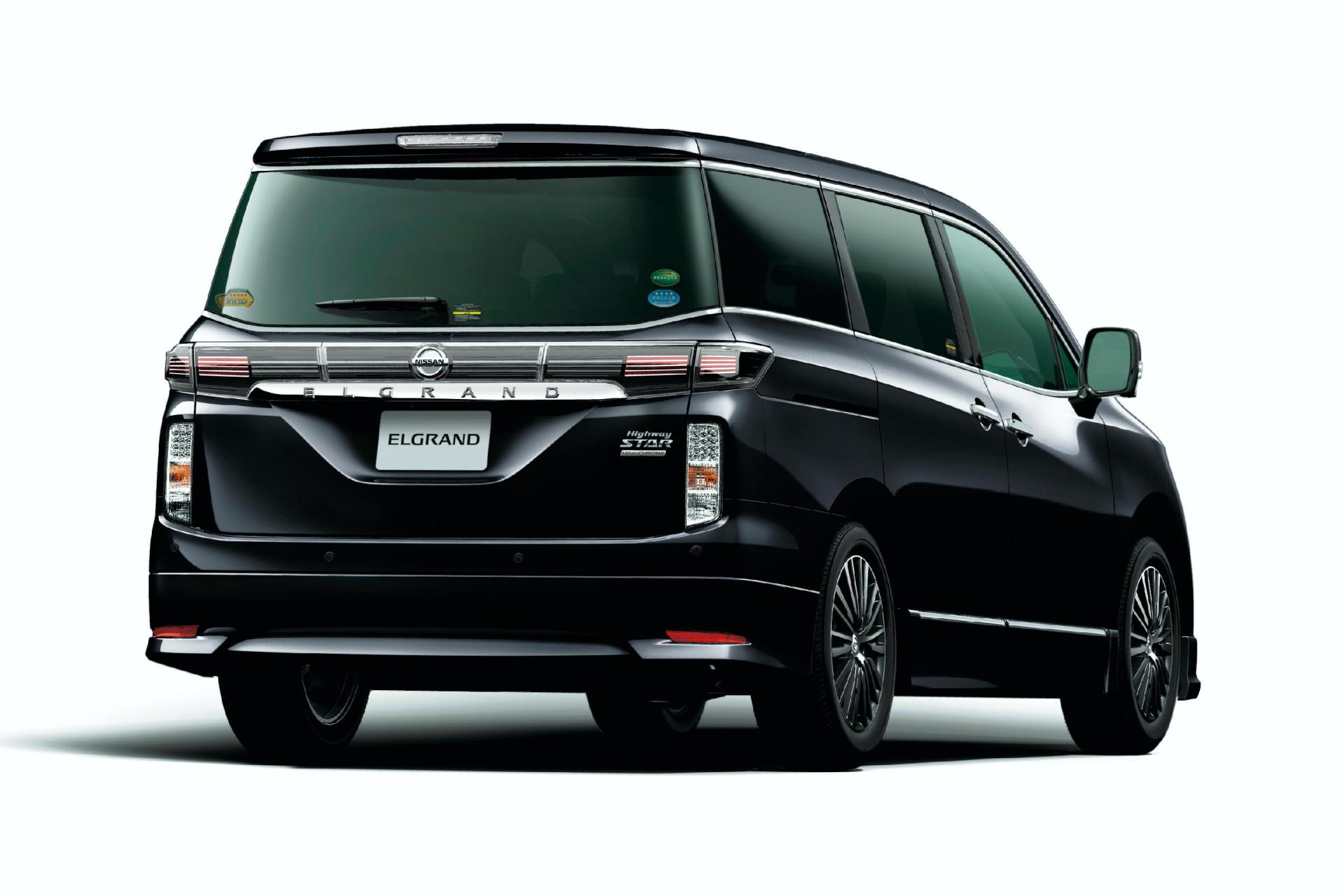 Things look more welcoming on the inside as the special edition Elgrand features tan premium leather seats, tan stitching on the door panels and woodgrain trim on the dashboard, doors and multifunction steering wheel. The latter is wrapped in black leather with tan stitching and wood trim. The luxurious ambience is enhanced by the captain’s chairs on the second row and thick carpeting. 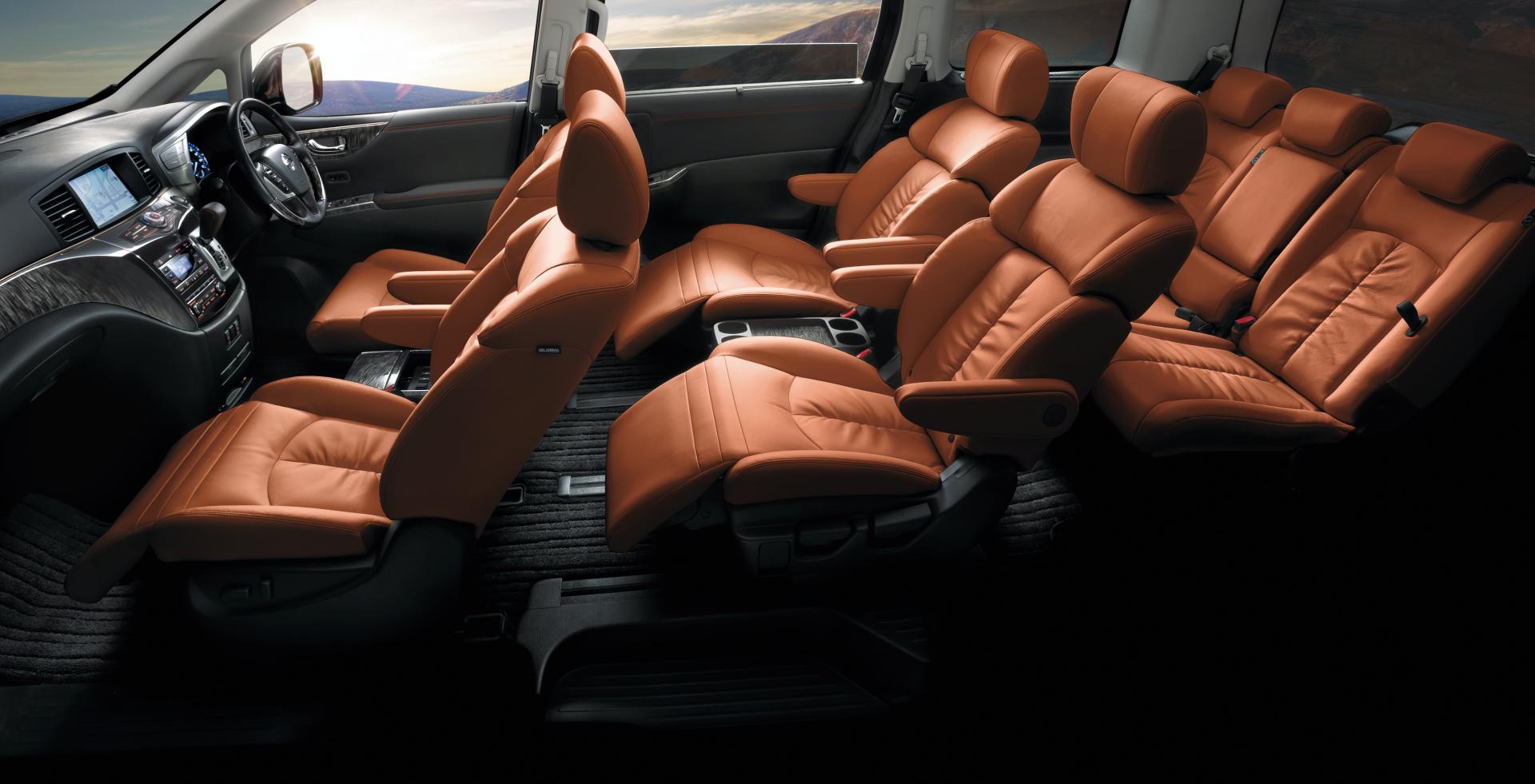 Depending on the grade, standard equipment also includes the NissanConnect navigation system, Around View Monitor and rear seat entertainment system. As for convenience features, there is a one-touch auto sliding door on the driver’s side and a power tailgate. 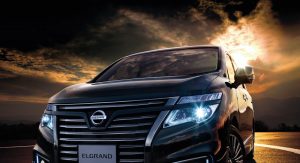 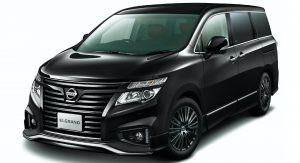 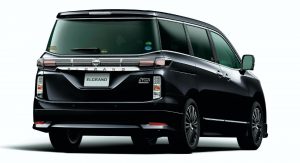 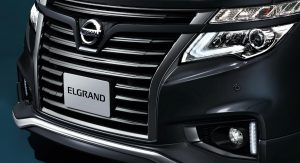 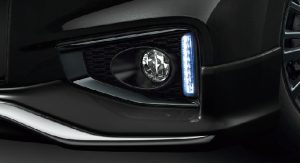 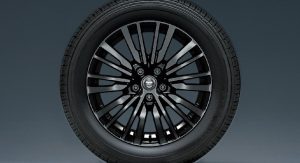 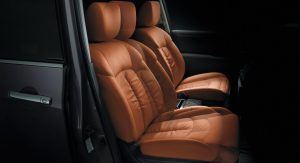 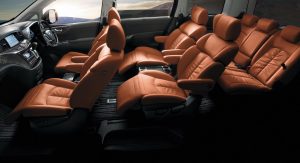 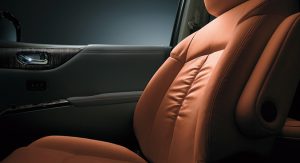 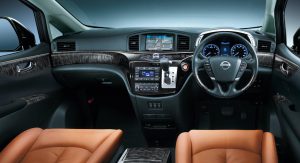 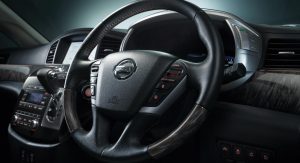