Some Nissan executives feel that their partnership with Renault has become toxic and a divorce is necessary.

Nissan’s senior executives are reportedly accelerating a plan for a potential split from Renault, a plan that apparently existed ever since former Chairman Carlos Ghosn was arrested in Tokyo accused of under-reporting his earnings.

Citing several sources with knowledge of the matter, the Financial Times report that Nissan’s plan involves a complete split in engineering and manufacturing from Renault, as well as new changes to the Japanese automaker’s board.

Ghosn’s escape from Japan seems to be the catalyst for Nissan’s move to map out a potential split, indicating that tensions between the Japanese company and Renault are far from over.

While efforts have been made to improve their relations from both sides, Nissan’s partnership with Renault has become toxic, according to two of the sources, with many senior Nissan executives believing that the French company is now a drag on their company. 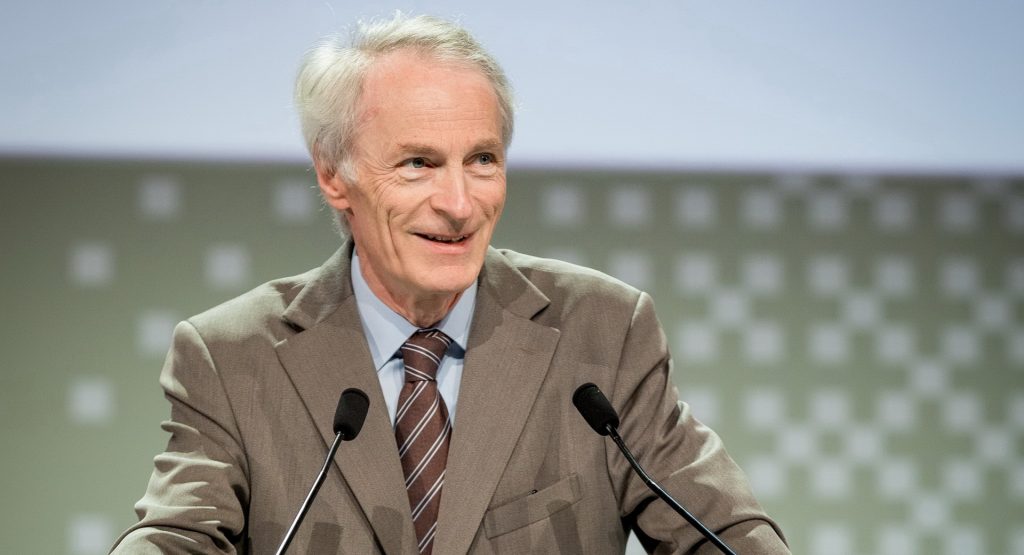 It’s still unclear how probable any split would be, since Renault is Nissan’s biggest shareholder and they have been pushing for a repair of their partnership. In fact Renault Chairman Jean-Dominique Senard is planned to announce several joint projects for the alliance in the coming weeks. “We cannot survive if we don’t move quickly now to do real sharing,” Senard said during an interview last month.

Another source added that Nissan’s newly appointed CEO Makoto Uchida has been working closely with Senard to launch these joint projects.

But the appointment of Uchida as Nissan’s CEO has failed to quell distrust of Renault within the Japanese automaker, with the reported divorce plan focusing just on the engineering and technology portion of their business. Japanese executives is said to be looking into what Nissan is gaining from the alliance and what it would take to provide engineering and manufacturing independently. 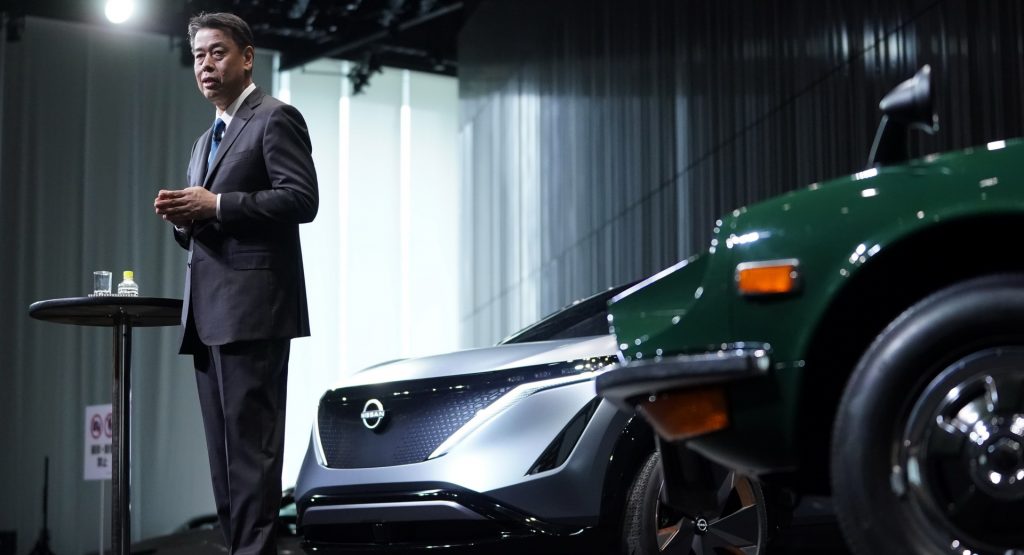