Luca de Meo will be assisted by Clotilde Delbos, who will act as Deputy CEO.

Until then, the group will continue to be steered by Clotilde Delbos, the current Interim Chief Executive Officer of Renault S.A.

“The Board of Directors considered that Mr. Luca de Meo, through his career, his experience and his success in his previous functions, combines all the qualities to contribute to all aspects of Groupe Renault’s development and transformation,” the automaker said in a statement.

Renault’s Chairman of the Board of Directors, Jean-Dominique Senard, said the new governance marks a decisive step for the Group and for the Alliance. “Luca de Meo is a great strategist and visionary of a rapidly changing automotive world. His expertise but also his passion for cars make him a real asset for the Group,” Senard said.

Alliance partner Nissan welcomed the appointment of Luca de Meo as Renault CEO. In a short statement, the Japanese automaker said it “sees the Alliance as essential to its performance recovery” and pledged to “continue to work to reinforce collaboration in existing and new areas across the Alliance.”

“I am very happy with the Renault Board’s decision to appoint Luca de Meo as CEO,” said Nissan President and CEO Makoto Uchida. “We are all looking forward to working closely with him and our Alliance partners in our efforts to support mutually profitable growth,” he added.

Born in Milan, Italy in 1967, Luca de Meo is a business administration graduate of the Luigi Bocconi Commercial University with more than 20 years of experience in the automotive sector.

Luca de Meo began his career at Renault before joining Toyota Europe, then the Fiat Group where he was in charge of the Lancia, Fiat and Alfa Romeo brands. He joined the Volkswagen Group in 2009 as Marketing director for the VW passenger cars brand and the VW Group. From 2012, he assumed the position of member of the Board of Directors in charge of Sales and Marketing at AUDI AG.

From November 1, 2015 until January 2020, he was Chairman of the Executive Committee of SEAT, member of the Supervisory Boards Ducati and Lamborghini, and Chairman of the Board of Directors of the Volkswagen Group in Italy. 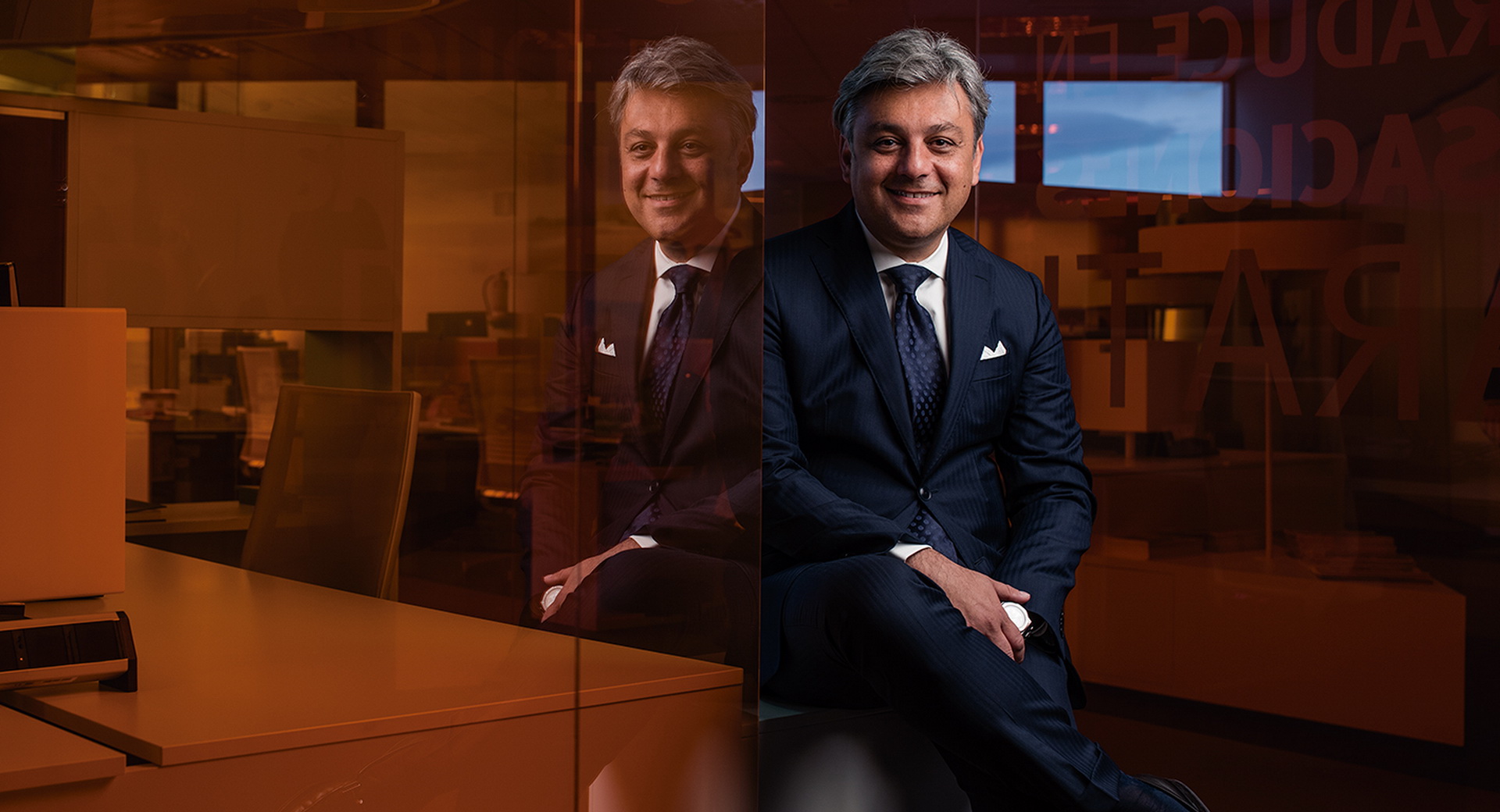