A disguised prototype of the 2021 Jaguar XJ EV was spotted on a trailer.

We already knew for some time now that the successor of the current Jaguar XJ will be an electric-only sedan and these are the first photos of the camouflaged prototype.

The early nature of the prototype is betrayed by the rear end, which employs a set of XF-like taillights unlike a previously released teaser that showed a more modern LED setup that runs across the width of the vehicle.

Related: 2021 Jaguar XJ Teased As Company Gears Up To Launch The Electric Flagship

The front end remains completely covered together with the front fenders but the shape of the roofline and the high waistline portrays showcases Jaguar’s sporty intentions for the new, electric-only XJ. 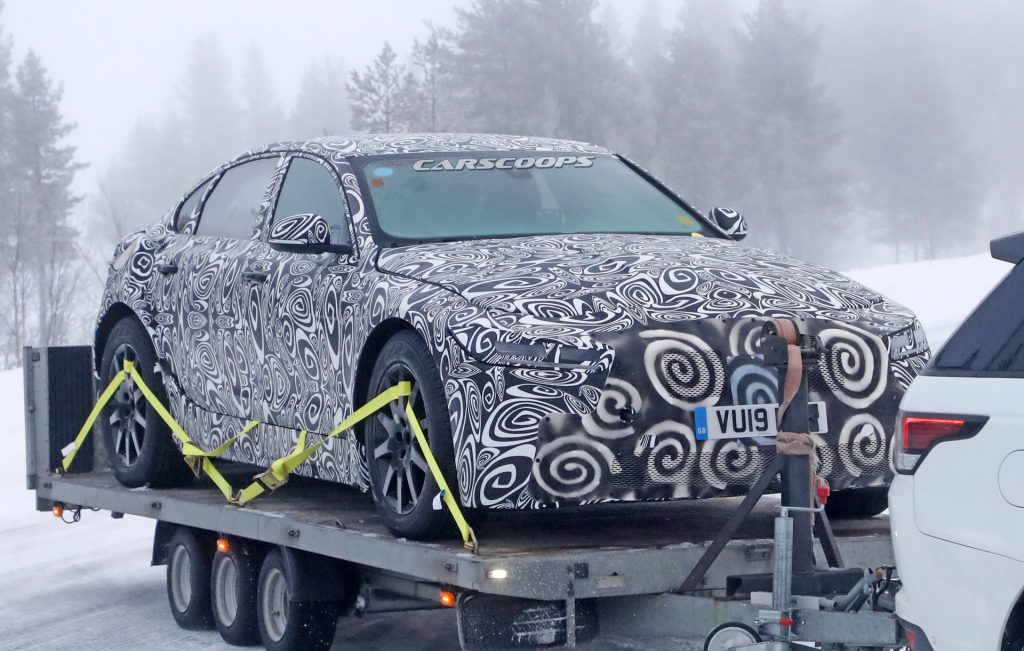 The design of the new flagship sedan will probably be much less polarizing, with Jaguar aiming to create a universally beautiful car that stands out from the competition.

The new Jaguar XJ will ride on the brand new Modular Longitudinal Architecture (MLA), designed for both ICE and electric powertrains; previous reports suggested that Jaguar’s electric sedan will feature a 90.2 kWh battery pack and a driving range of up to 292 miles (470 km). Jaguar’s next-gen electric powertrain will also offer up to four electric motors, one for each wheel. 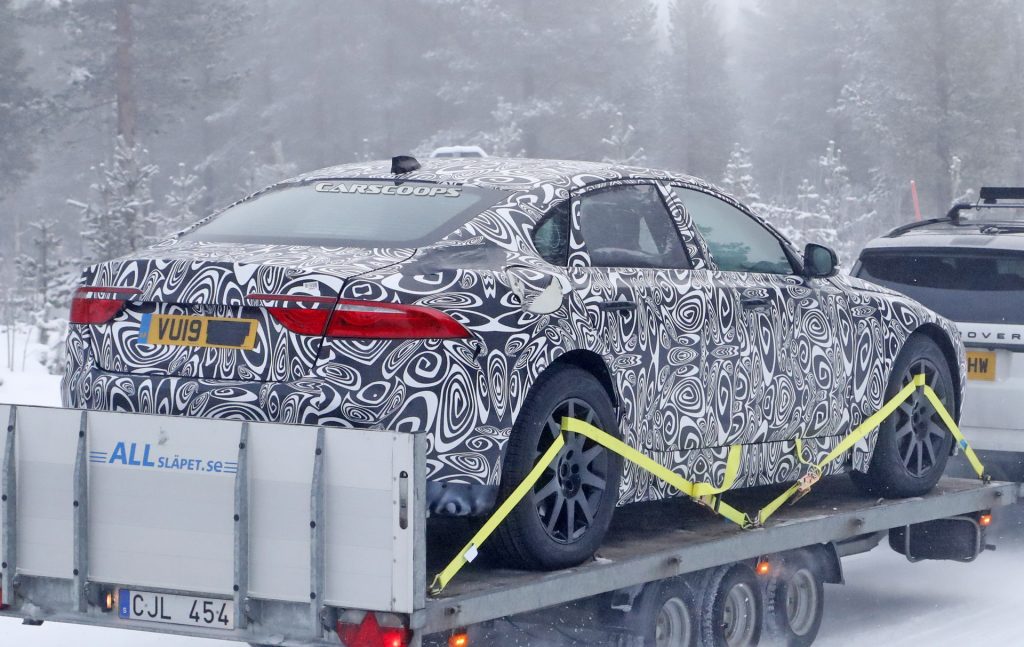 The new generation of the Jaguar XJ will be produced at the company’s Castle Bromwich factory in the UK, unlike the electric I-Pace which is built in Austria by Magna Steyr. Jaguar promised that the new XJ will combine “beautiful design, intelligent performance, and revered luxury.”

Jaguar isn’t the only one preparing a big luxury electric sedan right now, as Mercedes is also doing the same with the EQS. Having a silent electric powertrain is apparently ideal for luxury sedans, who knew? 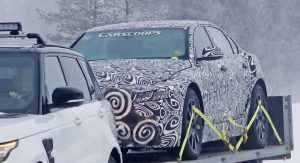 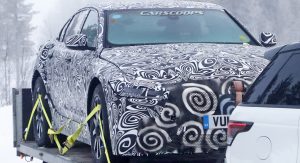 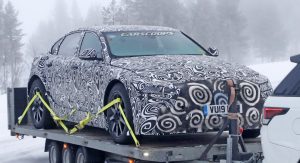 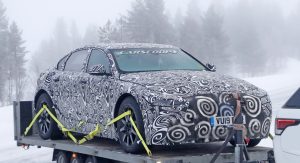 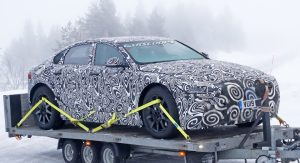 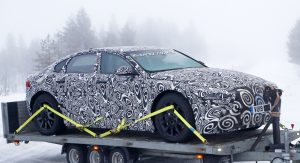 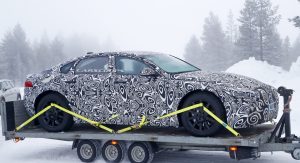 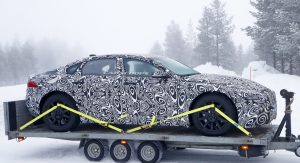 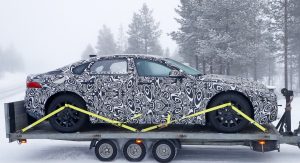 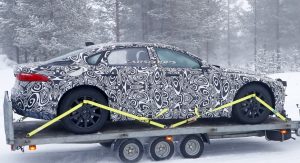 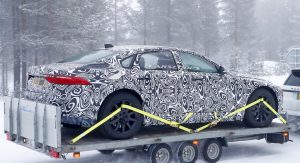 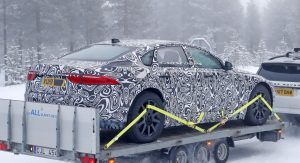 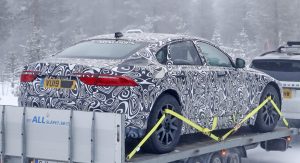 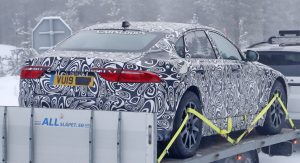 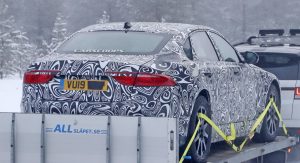 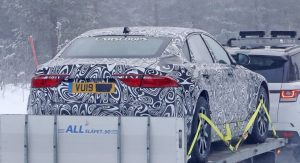 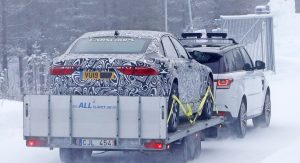