Watch the Bentley Bentayga Speed come to life at the Crewe factory.

Despite sharing its running gear with the Volkswagen Touareg, the Bentley Bentayga is a different and much higher-end beast than its German cousin. Among other, less obvious things, while the former gets put together mostly by robots, the latter enjoys a bit more human touch.

And a lot of touch it needs, as it takes Bentley 16 working days or 127 man hours to assemble a single example of the Bentayga Speed. The model comes to life at the Crewe factory, in the United Kingdom, which has been the home of Bentley since 1946 and saw a £500 million ($653/€586 million) cash injection from the VW Group, in the first two years after the takeover.

Joining the V8, Design Series, Diesel and Hybrid versions of the high-end SUV, the Bentayga Speed came to market last year as the pinnacle of the range. It combines a generous ground clearance with a GT-like level of comfort and sports car-like performance, needing only 3.8 seconds to sprint from rest to 60 mph (96 km/h). Mind you, that’s previous-gen supercar territory achieved in an SUV that has a maximum speed of 190 mph (305 km/h). 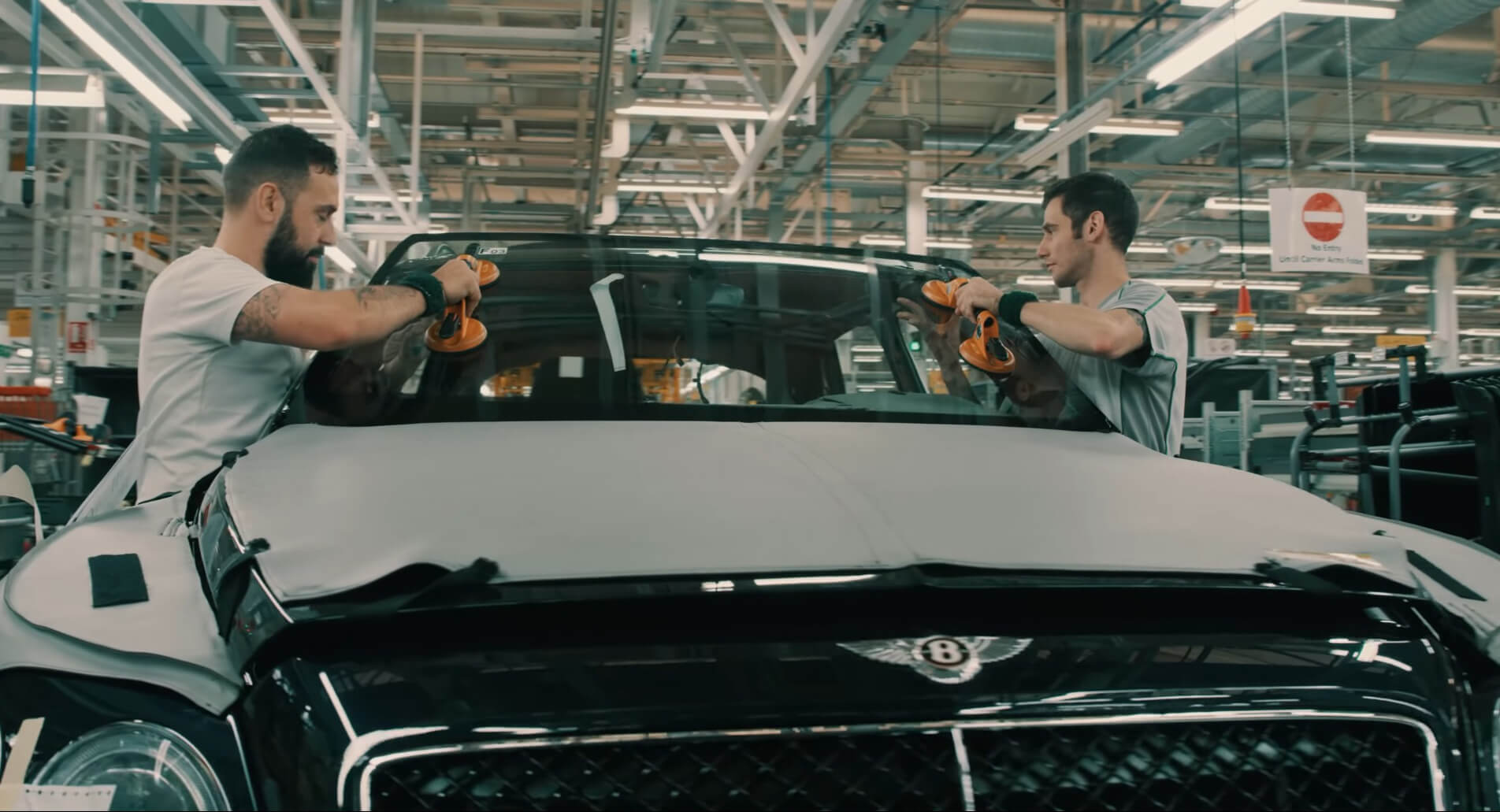 You can pick up a Bentayga Speed for $235,700 in the States, but it can easily climb up from there if you succumb to the allure of Bentley’s rich customization options.