This Pontiac Firebird looks like a real muscle car from the 1960s or 1970s.

If you were to show images of this car to a friend, regardless of whether or not they’re a car enthusiast, they may be fooled into thinking it is a muscle car from the 1960s or 1970s. Heck, it even tricked us momentarily.

The car, currently up for sale on Hemmings in Florida, is actually a 1984 Pontiac Firebird that was transformed by its current owner, Dimitry.

Speaking with Road & Track about the car, Dimitry said it was a dream of his to build a car reminiscent of muscle cars from the 60s and 70s. Over the course of the next seven years, Dimitry and his brother designed and built a car with styling inspired by some of the most recognizable vehicles of the era. For example, the rear-end takes inspiration from Australia’s Ford Falcon Coupes of the 1970s while much of the front end has been designed to mimic a 1971 ‘Cuda. 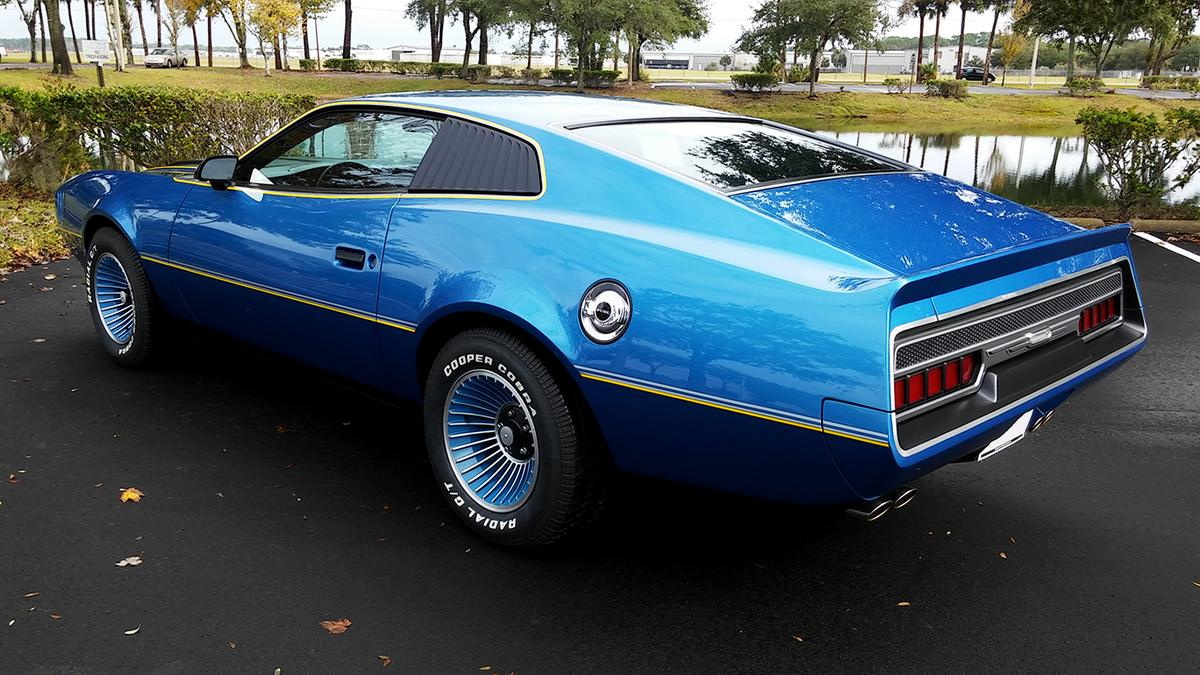 With the exception of the standard Pontiac Firebird windshield and side glass, every part of the car’s exterior has been transformed. We’re particularly fond of the blue wheels and the blue and yellow paint scheme. There’s also a nice mix of silver and matte black accents.

The changes made continue in the cabin where much of the dashboard has been modeled after a Maserati from the 1970s.

Powering the car is a Chevrolet LT1 V8 engine mated to an automatic transmission in what’s a far more impressive package than the factory V6.

The car has an asking price of $25,000 which considering all the work that’s been done, seems like a bit of a bargain. 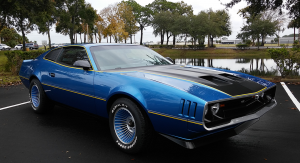 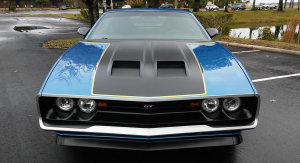 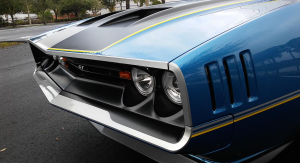 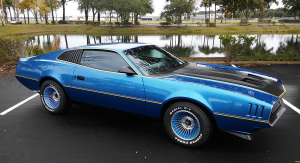 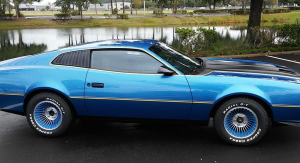 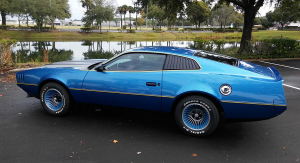 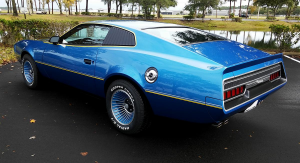 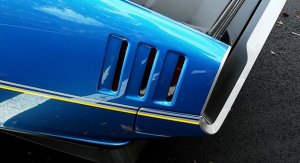 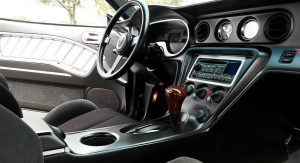 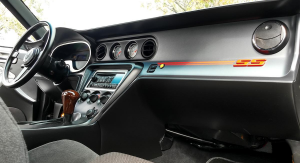 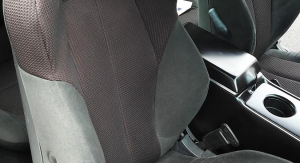 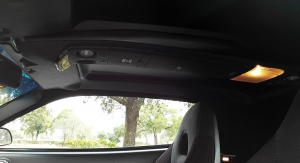 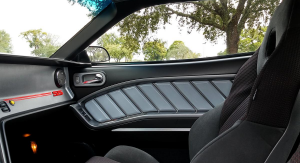 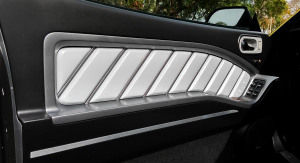 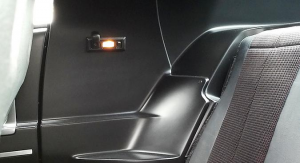 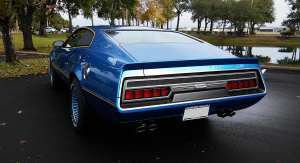 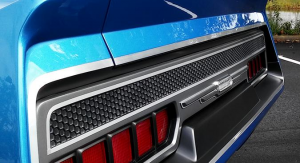 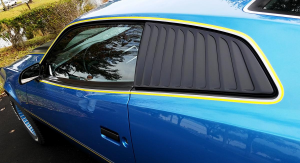 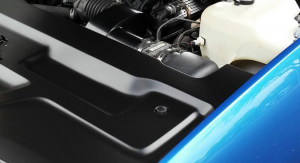