Chris Evans and John Krasinski will also be joined by Rachel Dratch and David Ortiz.

The Super Bowl is right around the corner and Hyundai has announced plans to show a 60 second spot that promotes the 2020 Sonata.

Billed as a “star-studded, Boston-themed” commercial, the ad will feature a number of Boston born celebrities including Chris Evans and John Krasinski. They’ll be joined by former Red Sox star David Ortiz and Rachel Dratch from Saturday Night Live.

The company didn’t say much else about the ad, but they released a teaser video featuring Dratch and Ortiz. It’s not very funny, but it trolls Bostonians as well as their accents and slang. 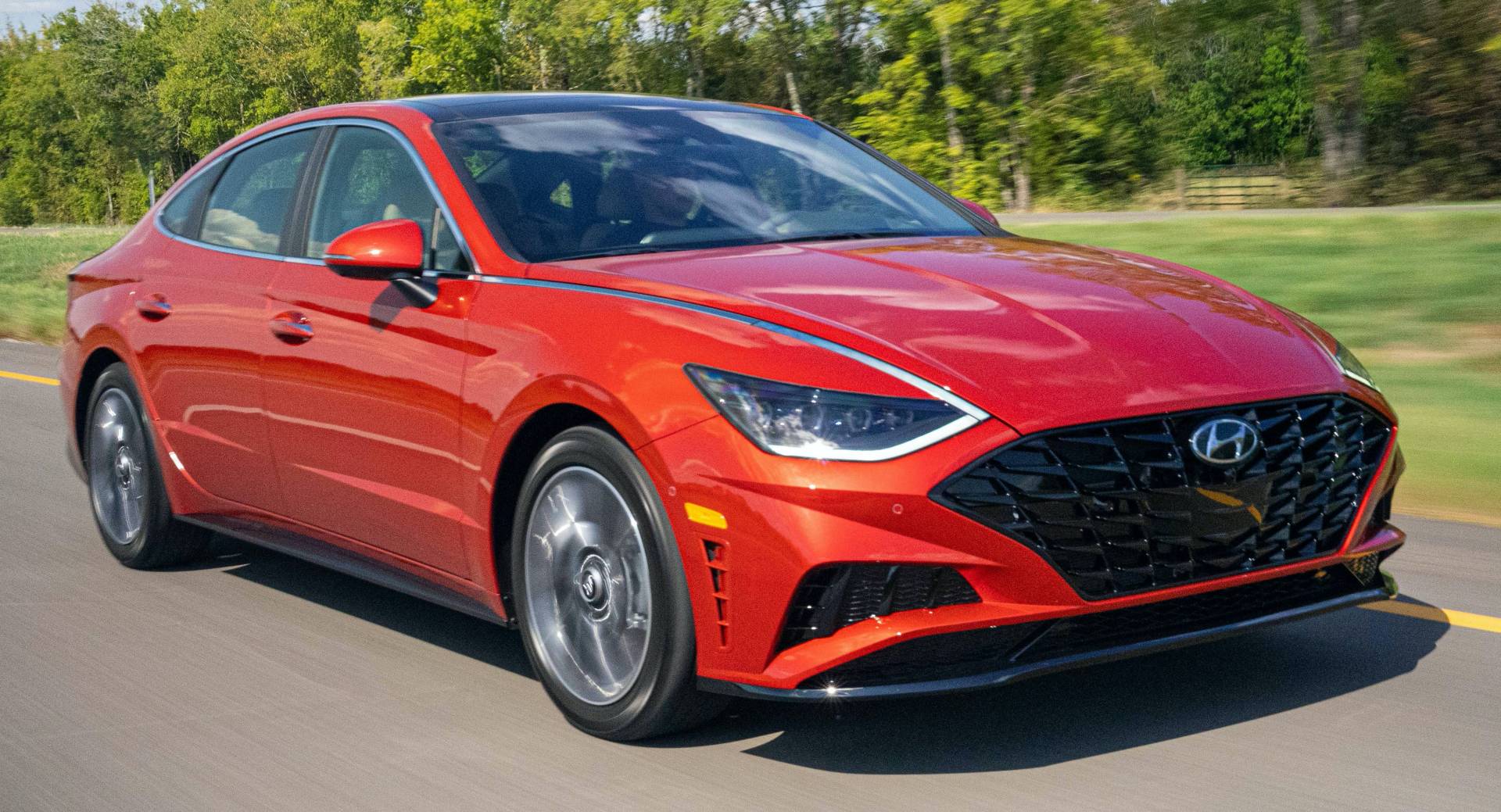 While the clip is just a teaser, the final commercial will be shown on January 27th during a CBS special called “Super Bowl Greatest Commercials 2020.” Putting aside the fact there’s a TV show dedicated to commercials, the program will feature an “exclusive behind-the-scenes segment on the making of the spot.”

Of course, the ad will also be shown during the Super Bowl. It will air during the first quarter on February 2nd.

Hyundai joins a long list of automakers hoping to make a splash during this year’s big game. Among the already announced ads will be a spot for the 2020 Toyota Highlander. Porsche is also set to air its first Super Bowl commercial in decades as their spot will promote the all-new Taycan.

However, the most interesting ad could come from General Motors. As we reported last week, the company is expected to air an ad announcing the return of Hummer.

Getting back to Hyundai, their commercial will promote the 2020 Sonata which was unveiled last year. Looking sleeker and more upscale than its predecessor, the model sports an assortment of high-tech technologies including a digital key and a 12.3-inch digital instrument. 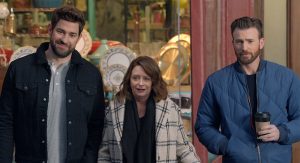 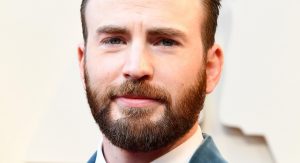 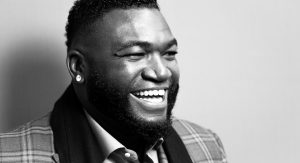 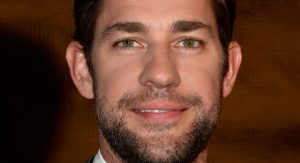 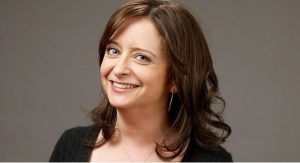 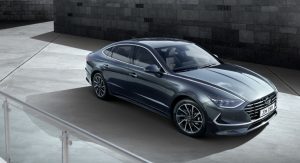