Many models from the late 1990s and early 2000s are fitted with faulty Takata airbags.

Honda, Mitsubishi, Toyota, Mazda, and Suzuki are offering to buy back roughly 60,000 vehicles in Australia impacted by the latest Takata airbag recall.

The Australian Competition and Consumer Commission (ACCC) revealed on January 10, 2020 that Toyota, Mazda, and Suzuki announced voluntary recalls of more than 18,000 cars built between 1996 and 1999 equipped with Takata NADI 5-AT airbags.

Car manufacturers in Australia are being forced to buy back affected vehicles as engineering and developing replacement airbags would be more costly and time-consuming. 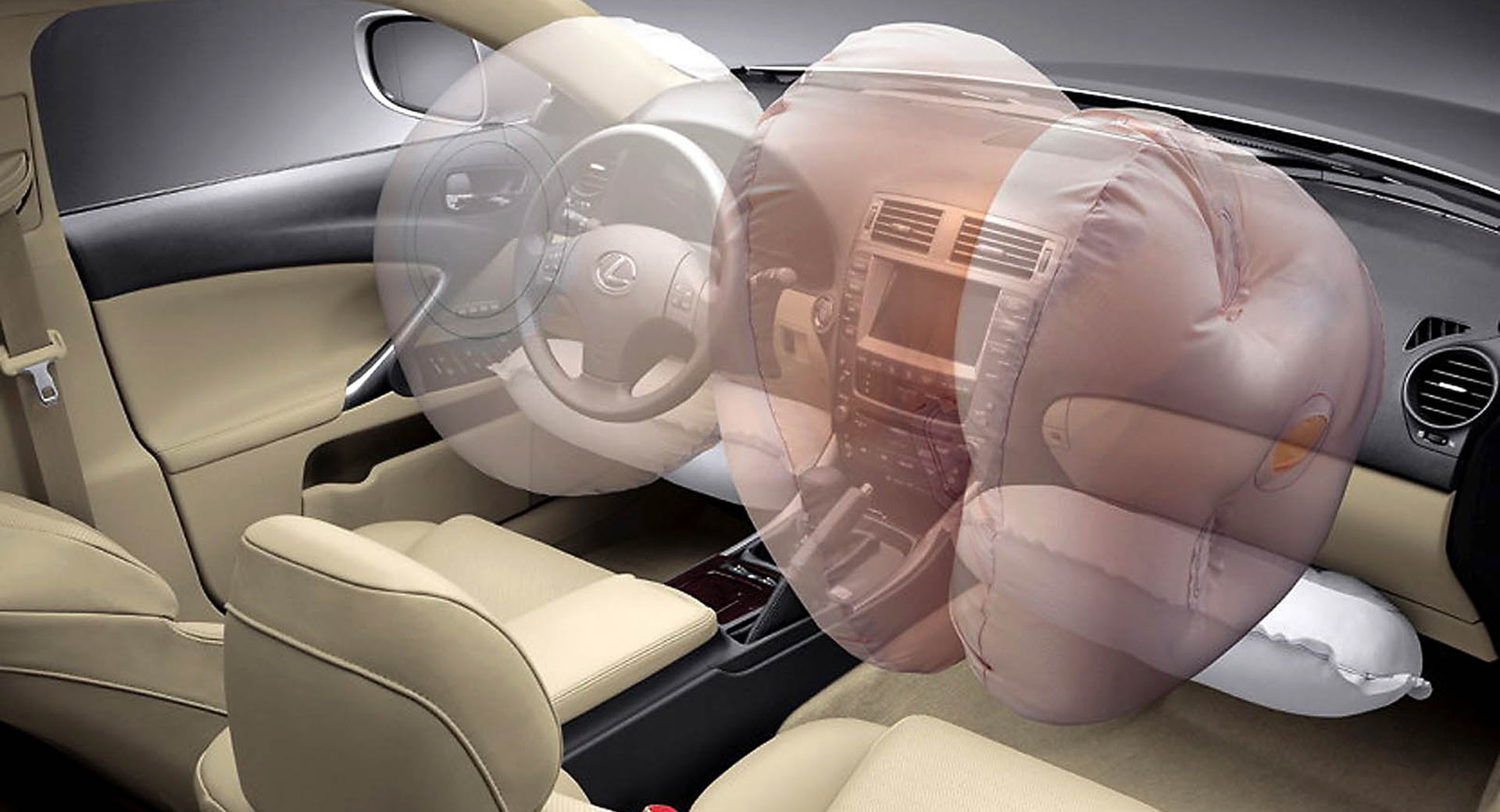 Toyota will provide long-term vehicle replacement hire until the problem is rectified if owners don’t want the carmaker to buy back their vehicle. About a week after these buybacks were announced, the ACCC confirmed that Honda and Mitsubishi will offer to do the same in a move totaling 42,000 vehicles.

Select Honda and Mitsubishi models feature the same defective Takata airbags that can miss-deploy during an accident and fling metal fragments at high speed into the cabin. Two drivers have already died in Australia due to these defective airbags. Both Mitsubishi and Honda will buy back affected cars at market value and provide alternative transport until the buy-back is complete.

Honda models recalled include the 1998-2000 Legend, CR-V, and Accord while those recalled by Mitsubishi are all from 1997-2000 model years and include the NL Pajero, CE Lancer, WA Express, CE Mirage, and WA Starwagon. 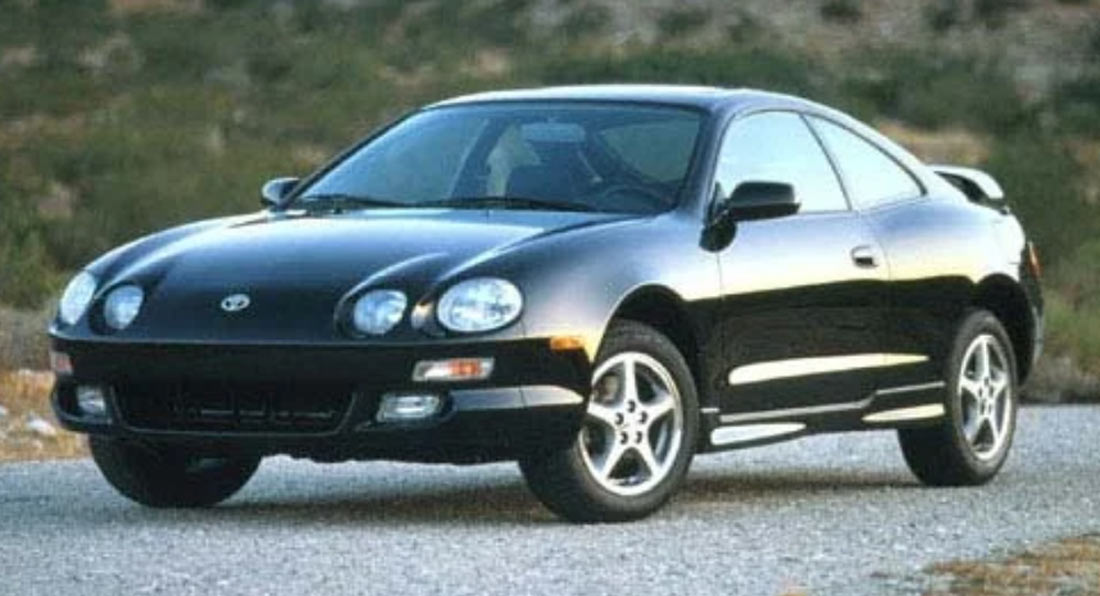