The all-new Maserati GranTurismo will be the brand’s first EV when it launches in 2021.

Maserati has announced that its new fully electric propulsion systems that will power the next-generation GranTurismo coupe and GranCabrio convertible have entered the testing phase.

The Italian automaker has already built some experimental vehicles fitted with the new electric powertrain that features 100 percent Maserati technology and was developed at the new Innovation Lab in its home town of Modena.

During the current experimentation phase, engineers are also developing the sound the electric motor will emit. Maserati has released a first audio sample of its EVs and we have to say it’s… different from the sounds produced by the brand’s current gasoline-fueled V8 and V6 engines. 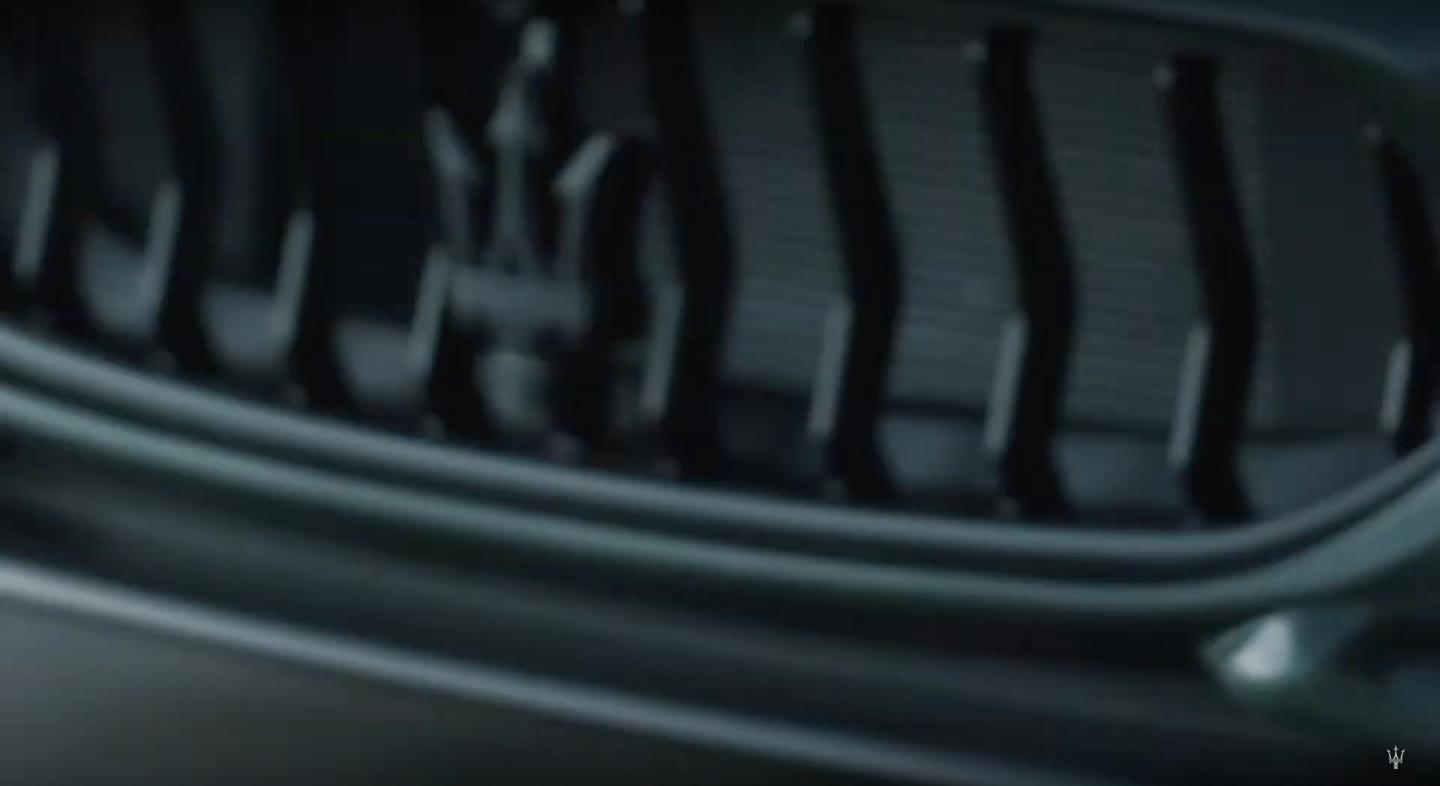 The Modena-based company says the next all-electric models will have a distinctive signature sound, much like the current Maserati vehicles powered by internal combustion engines have.

The luxury car manufacturer’s EVs are said to combine “driving pleasure, comfort and performance with a unique and unmistakable sound.” Still, we’re not sure how exactly the sound of Maserati’s electric motor differs from the sounds we’ve heard other EVs make.

Anyway, Maserati says the tests conducted in various conditions of use on both road and track will allow it to acquire important data for the development and definition of the new electric powertrains that future models will use. 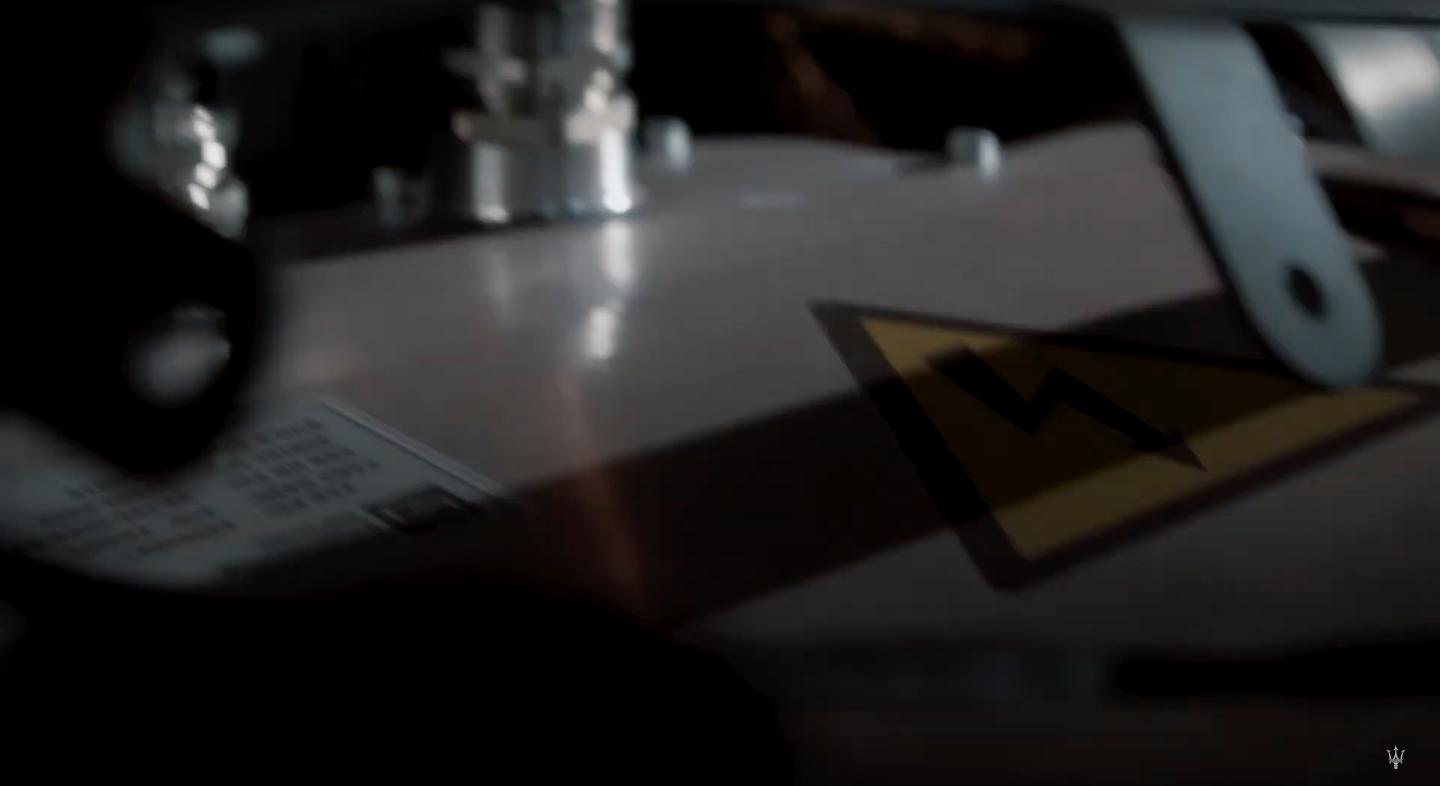 The first Maserati models going all-electric will be the next-generation GranTurismo and GranCabrio, scheduled to enter production at the Turin production hub. In a September 2019 announcement, Maserati said it would invest €800 million ($877 million) at the facility for the production of its all-electric GTs.

While no official launch date was released, the following video teasing the electric grand tourer is peppered with ‘MMXXI’ inscriptions, which is Latin for 2021. That’s when the GranTurismo EV will launch, with the GranCabrio version reportedly set to arrive in 2022.

This means the already confirmed May 2020 launch of the new sports car (rumored to feature the Alfieri name) won’t be for an all-electric version but rather the plug-in hybrid variant, with the all-electric Alfieri likely arriving after the GranTurismo.