The two General Motors engineers recently arrested for racing a pair of 2020 Chevrolet Corvettes in Bowling Green appear to be no longer working for the car manufacturer.

On January 8, Chevrolet employees Alexander Thim and Mark Derkatz were arrested on Lovers Lane in Bowling Green for exceeding the 45 mph (72 km/h) speed limit by well over 26 mph (41 km/h), which in Kentucky, triggers a court hearing. 27-year-old Thim was reportedly caught driving at 120 mph (193 km/h) while 30-year-old Derkatz was driving at 100 mph (160 km/h).

A search on LinkedIn indicates that both men have either lost or quit their jobs for General Motors. Thim’s profile says that he is now looking for an engineering job having “previously worked at General Motors launching the new 2020 Corvette as the chassis/powertrain issue resolution team.” Similarly, the profile of Derkatz includes his complete resume where he states that he stopped working for General Motors in January 2020. 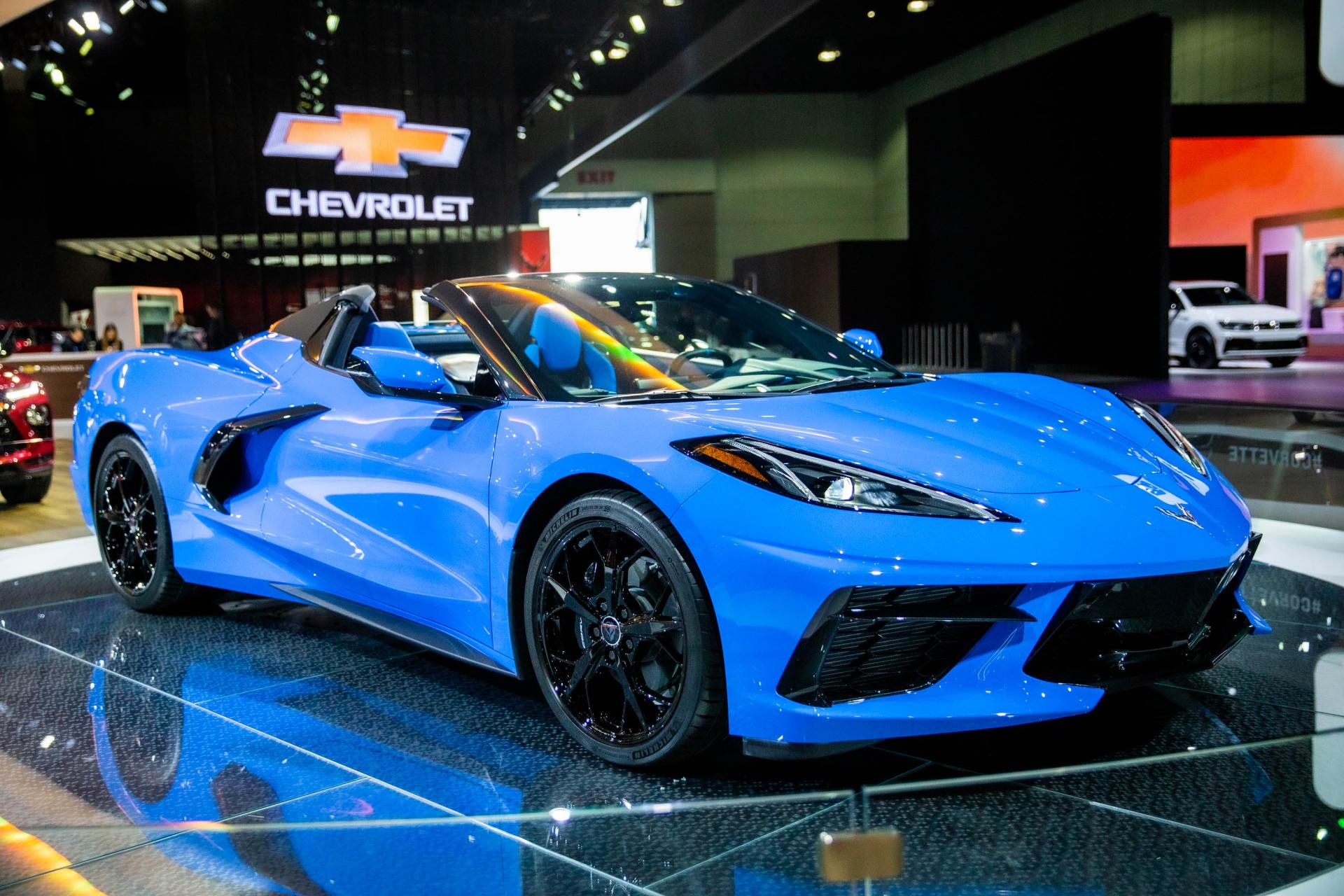 After being caught speeding by authorities, both Alexander Thim and Mark Derkatz were lodged in the Warren County Regional Jail and released on a $1,000 bond. The two Corvettes they were driving were towed away to a nearby tow lot and collected the following day by GM representatives.

In a statement released at the time, GM said, “We are aware of an incident involving our test vehicles and are currently investigating. Safety remains our overriding priority at General Motors. We have no further comment at this time.”

Carscoops has reached out to Chevrolet to see if the two men were fired from GM or quit, and we’ll update this story accordingly.

We received word from General Motors, with a company spokesperson giving us the following statement regarding the two (now former) employees:

“We have completed our investigation of the incident and taken appropriate action. Out of respect for the privacy of the individuals, we will not be making further comment.” 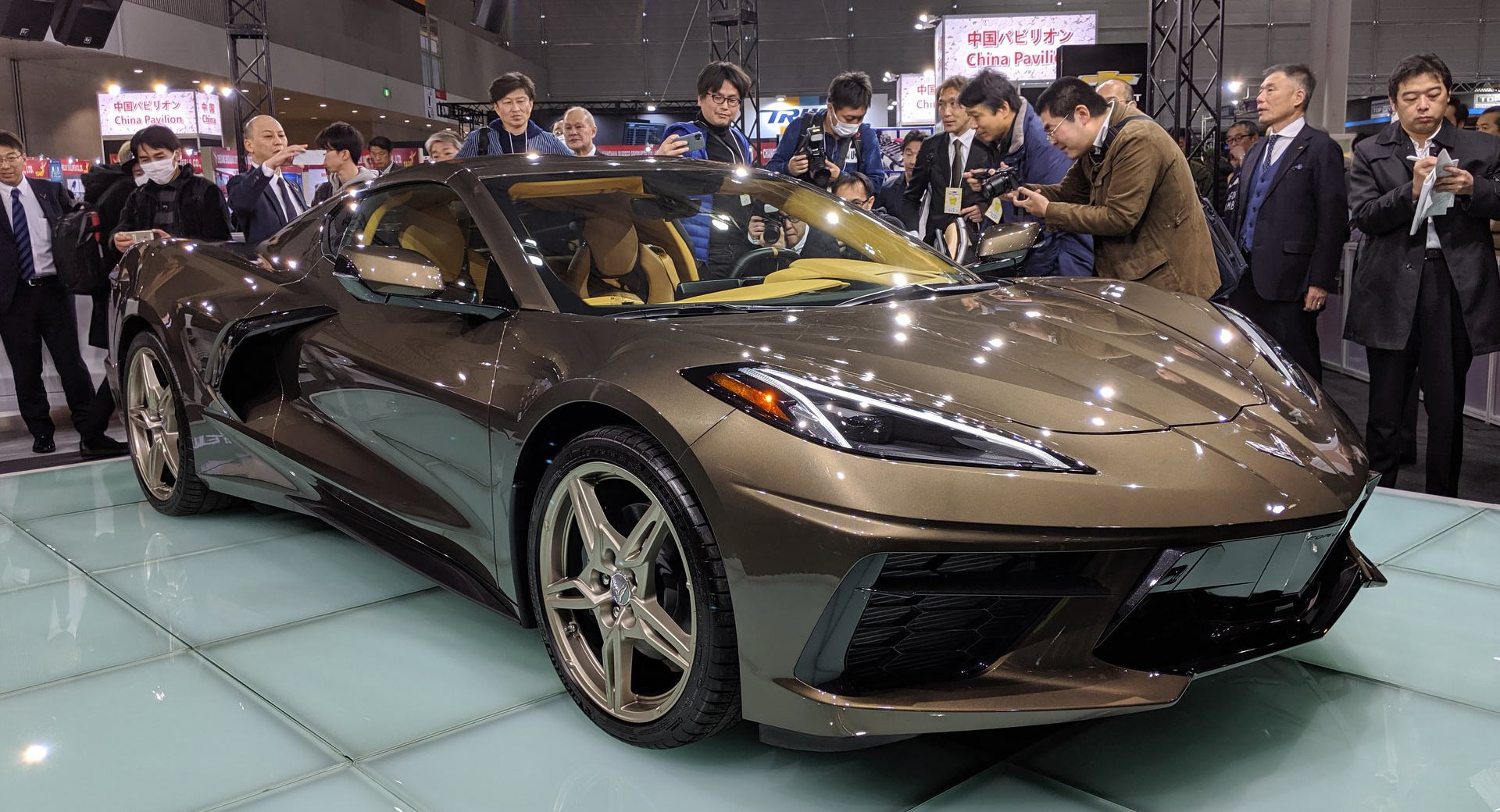