German authorities have raided 10 sites in connection to Mitsubishi’s probe.

Mitsubishi is being investigated by German prosecutors for suspected use of illegal defeat devices on some of its diesel models.

The investigation focuses on Mitsubishi’s post-2014 Euro 5 and Euro 6 1.6-liter and 2.2-liter four-cylinder diesel engines, with German authorities requesting owners of vehicles with these engines to contact police.

Citing Frankfurt’s prosecutor office, Reuters reports that authorities have raided 10 sites in Germany, including in Frankfurt, Hanover and Regensburg as part of the probe on Mitsubishi.

Three of the raided sites belong to Continental, which said it is a cooperating witness to the probe. Officials are also investigating a staff member at an international automaker for fraud, a unit of an international car dealership company, as well as two automotive suppliers.

“There is a suspicion that the engines are equipped with a so-called shutdown device”, the prosecutors said in a statement, without offering further details. These shutdown devices are designed to cheat in emissions tests, falsely making the engines legal as these can emit as much as 40 times more nitrogen oxide than the legal limit.

Mitsubishi is the latest carmaker to fall under investigation for emissions cheating; back in 2015 VW admitted that installed illegal software in around 11 million diesel-powered vehicles that enabled them to pass emissions while on the dyno but not on the road, in real-life conditions.

Mitsubishi is part of the Alliance with Renault and Nissan since 2016, one of the biggest automotive companies worldwide. 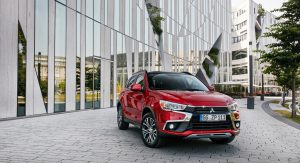 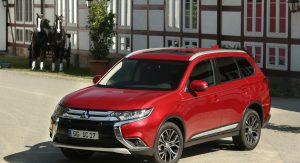 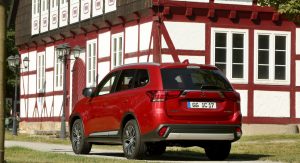