Ford could also use the Stormtrak name to denote a trim level of the Ranger.

Ford recently applied to trademark the name Stormtrak in Europe and according to a report, this name could be applied to a lifted version of a replacement of sorts to the Fusion that was put to rest (called Mondeo in Europe) in the form of a rugged estate.

According to Auto Guide, Ford patented the Stormtrak name late last year but there’s no confirmation regarding just how this name will be used. It’s claimed that one way the name could be used is for a rival to the Subaru Outback although this remains nothing more than speculation so we suggest taking these assertions with a grain of salt.

The logic goes that Ford was recently spied testing a midsize wagon in the U.S. with lifted suspension. That prototype used a stretched Focus shell and may have previewed a replacement to the Fusion/Mondeo. Ford could slap on some rugged-looking bumpers, and dub the car the Fusion Stormtrak or Mondeo Stormtrak depending on the market.

There are other possibilities as to how the Stormtrak name will be used. For example, it could be used to denote a certain trim level of a vehicle like the Ranger, perhaps one adorned with a series of upgrades to make it slightly more capable off road. Alternatively, like all patents, there’s also the possibility Ford doesn’t actually intend on using the name anytime soon. That would be a shame, however, because ‘Stormtrak’ does have a nice ring to it. 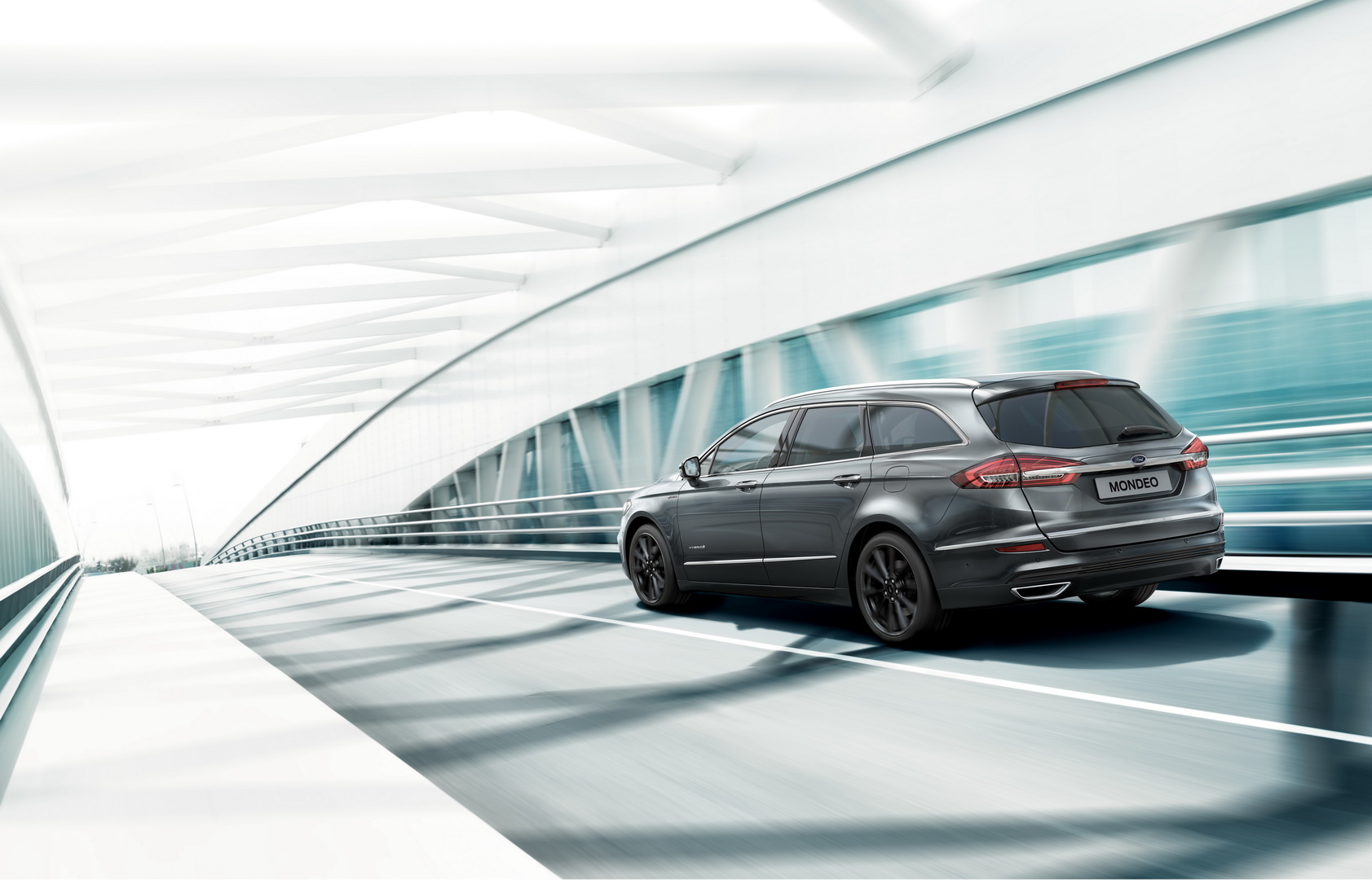