Ferrari will unveil its new F1 car in Italy before making its track debut in Barcelona, Spain .

Scuderia Ferrari will unveil its new Formula 1 car on Tuesday February 11, 2020 at the historic Romolo Valli Municipal Theatre in the Italian city of Reggio Emilia.

The event will be live-streamed on the racing outfit’s various social media pages. The location for the reveal was selected because 223 years ago, Reggio Emilia is the city where the tricolor was born and later adopted as the flag of unified Italy.

After the unveiling, the car will make its official track debut during the first pre-season test at the Barcelona-Catalunya Circuit in Montmelo, Spain. 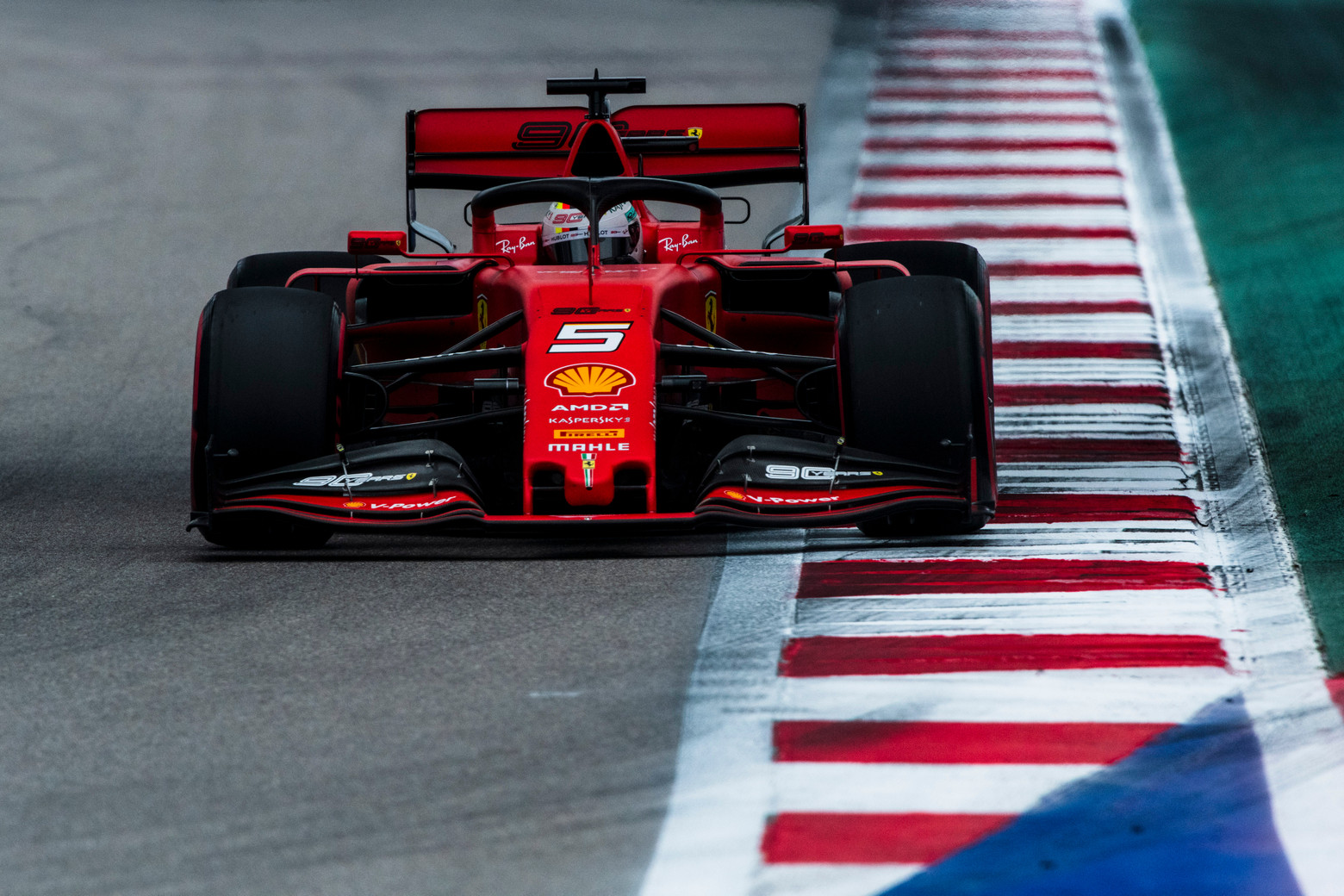 Ferrari will retain its driver line-up for the 2020 season having previously signed youngster Leclerc to the team for the 2019 season alongside veteran and four-time world champion Sebastian Vettel.

Last year proved to be a bit of a rollercoaster for the Prancing Horse. Many pundits believed its car had the inherent pace to challenge the Mercedes‘ but try as they might, the team couldn’t get close to matching the pace of Lewis Hamilton and Valtteri Bottas from Mercedes. Leclerc ultimately finished the season in fourth with two victories to his name while Vettel claimed fifth in the championship with one race victory. 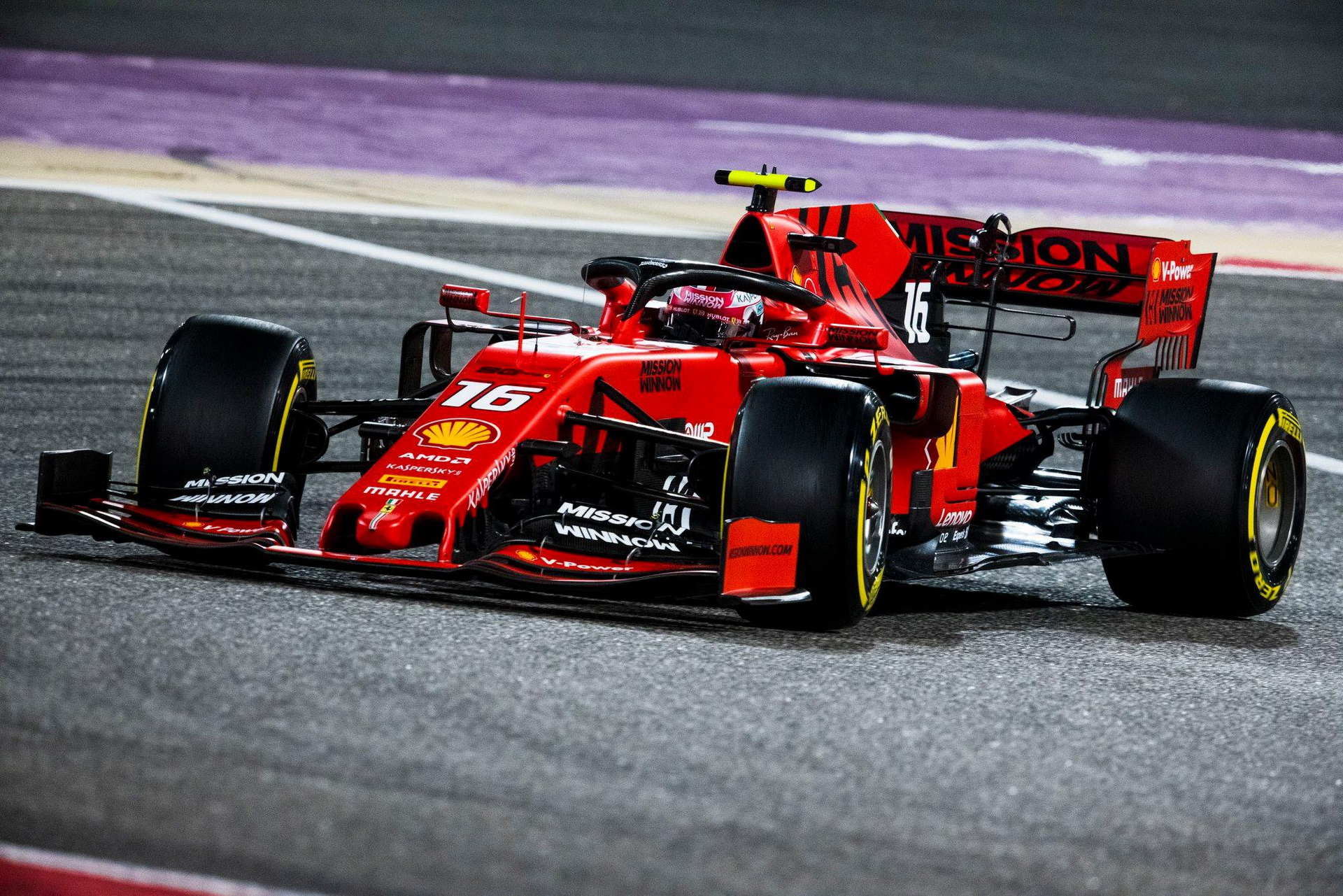