Fernando Alonso could race with Andretti Autosport at this year’s Indy 500.

Fernando Alonso and McLaren have cut ties, leaving the Spaniard as a free agent still with his ambition to win the Indy 500.

Alonso first raced for McLaren during the 2007 Formula One World Championship before having stints at the Renault and Ferrari teams. He returned to McLaren in 2015 and stayed there for four seasons with the hope the Woking-based company would make a return to form. It didn’t.

The Spaniard also raced for McLaren-Honda-Andretti during the 2017 Indy 500 and made a return for McLaren Racing at the 2019 Indy 500 but infamously failed to qualify for the race. Alonso’s contract expired at the end of 2019 and the decision was made not to renew it. 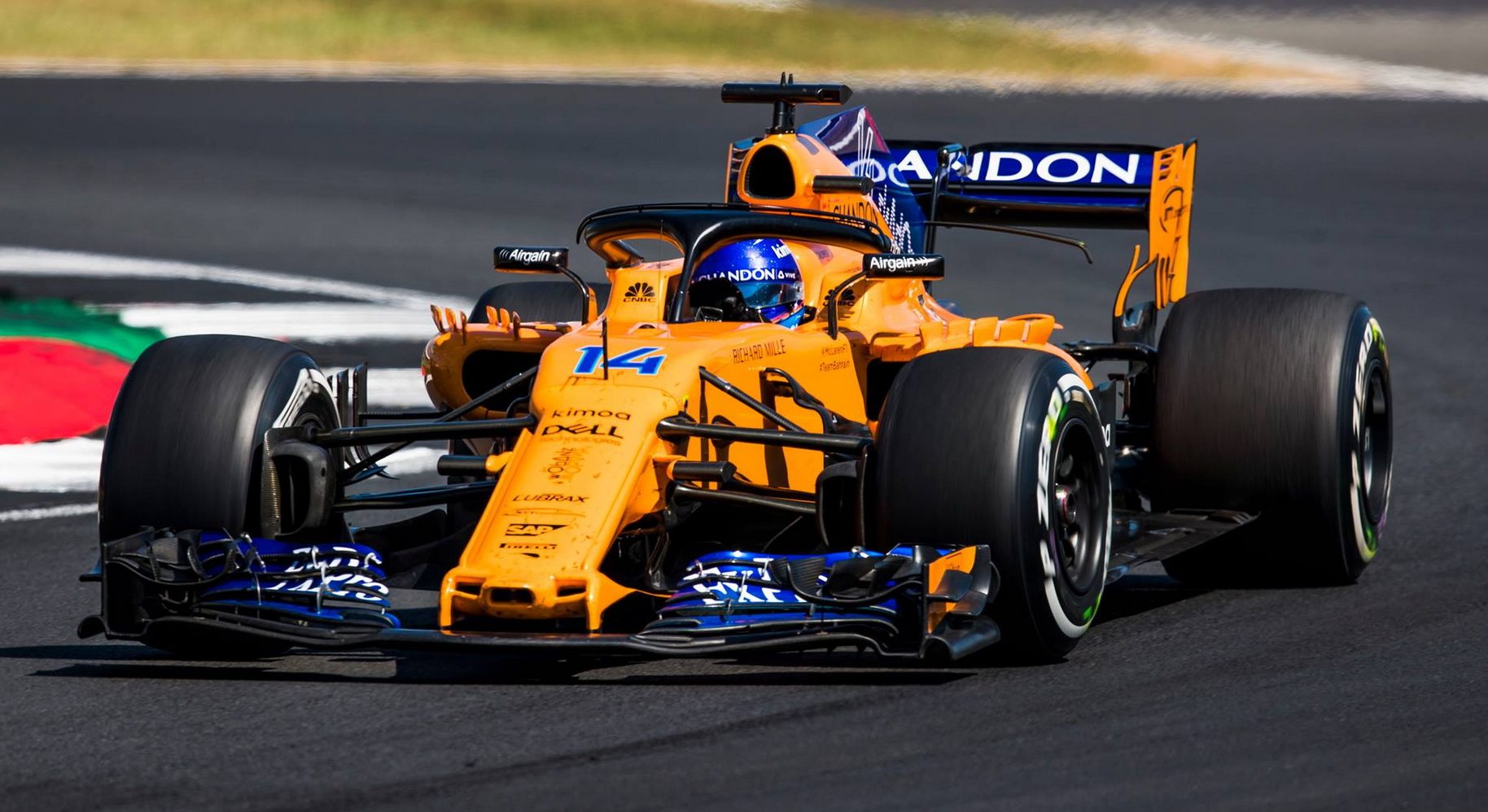 “Fernando is a world-class competitor and we wish him well for the future,” a team spokesman said. “While our relationship has come to a natural conclusion, he will always remain part of the McLaren family.”

The 38-year-old won’t fade off into retirement, however. In fact, Alonso recently completed his first Dakar Rally with Toyota, finishing 13th overall.

While the two-time Formula One World Champion has yet to ink a deal for this year’s Indy 500, he is expected to race for Andretti Autosport. Team boss Michael Andretti admitted his interest in recruiting Alonso to F1i earlier this month.

“We want it to happen, and I’ve just got to figure out how to get it funded,” he said. “I think we can find a sponsor, but do I roll the dice, sign him and then hope to get it funded? I really enjoy working with the guy, and I want to make it happen.” 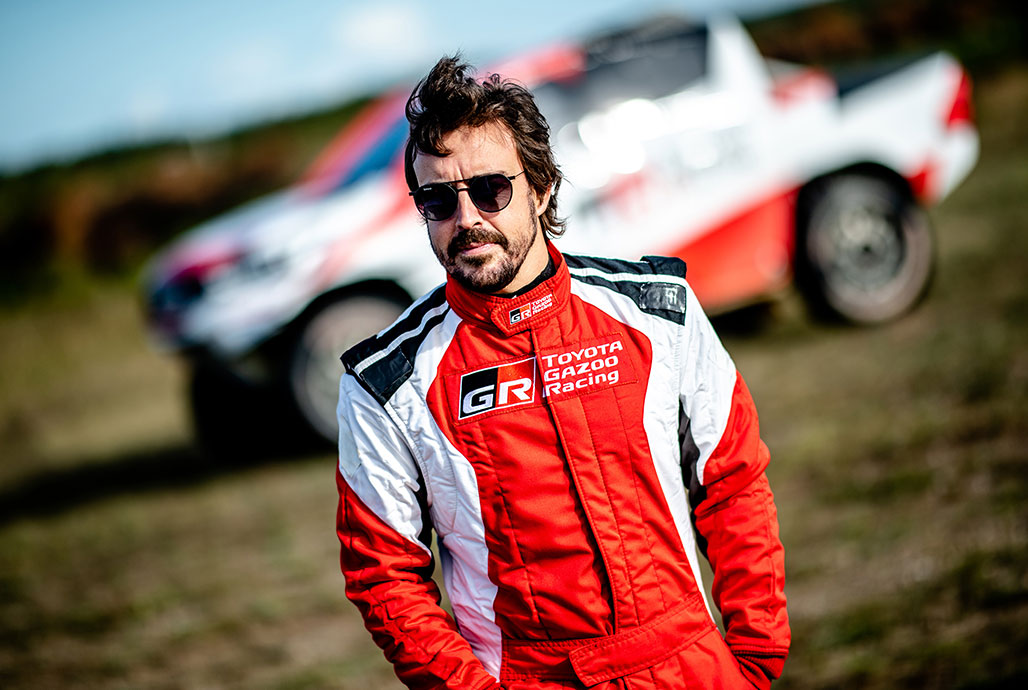