Australians are clearly in love with SUVs, which in 2019 accounted for 45.5 per cent of all new car sales.

The United States and China aren’t the only markets suffering through dwindling new car sales, as Australia also experienced a significant decline in new car sales throughout 2019.

In official figures recently published by the Federal Chamber of Automotive Industries (FCAI), it’s been revealed that a total of 1,062,867 new vehicles were sold for the full calendar year of 2019. That represents a 7.8 per cent decrease on 2018’s sales figures and is the lowest annual sales result since 2011. In December, a total of 84,239 new vehicles were sold, a decrease of 3.8 per cent over December 2018.

“2019 reflects a tough year for the Australian economy, with challenges including tightening of lending, movements in exchange rates, slow wages growth and, of course, the extreme environmental factors our country is experiencing,” chief executive of the FCAI Tony Weber said in a statement.

Much like the U.S., Australian consumers are clearly favoring SUVs, with vehicles of this sort now accounting for 45.5 per cent of the total market, a 2.5 per cent increase from 2018. Light commercial vehicles account for 21.2 per cent of the market, while traditional passenger cars make up 29.7 per cent of overall sales. Interestingly, sales of SUVs did decline despite them now accounting for a larger share of the market than ever before, dropping by 2.4 per cent compared to 2018’s numbers.

Sales of passenger vehicles fell by 16.5 per cent compared to 2018, while sales of light commercial vehicles declined by 5.2 per cent. 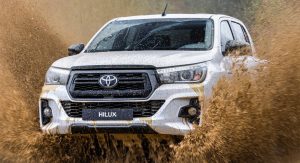 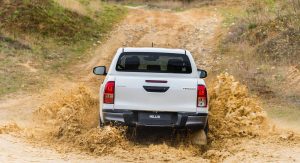 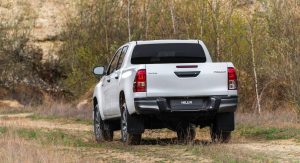 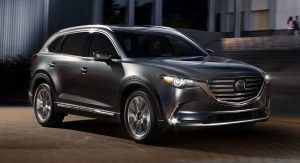 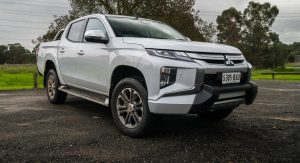 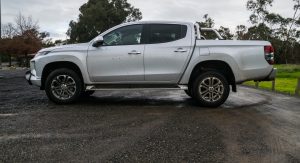 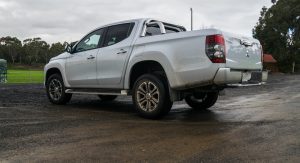 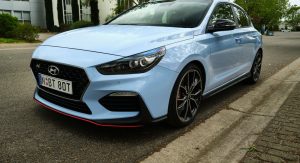 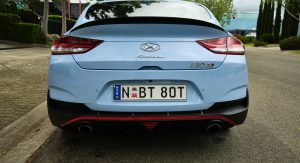