The fourth-generation Suzuki Jimny has been around for more than a year now but there’s still plenty of tuning potential left in the tiny off-roader.

With the 2020 Tokyo Auto Salon just around the corner, you can be sure the Jimny will be one of the most popular models with aftermarket companies. Mind you, Suzuki itself will display the Jimny Marine Style, a cool concept for fishing enthusiasts.

The folks from DAMD will bring not one but two new body kits for the Jimny that pay tribute to iconic off-roaders of the past: the first-gen Ford Bronco and the original 1970s Suzuki Jimny. 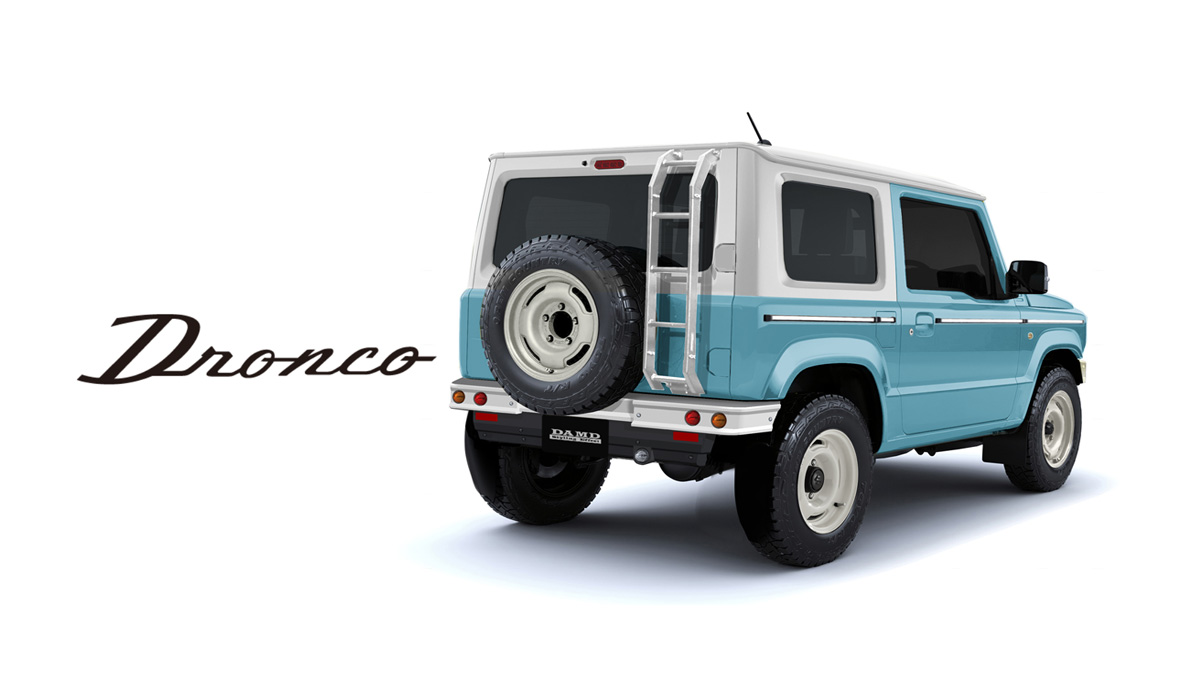 Likely named this way to avoid any trademark infringement, the Jimny ‘Dronco’ draws inspiration from the 1960s Ford Bronco and that’s obvious in the color scheme. The modified Jimny combines a light blue body with cream-colored roof, grille, steel bumpers, wheels and ladder.

Modifications also include chrome strips along the sides of the car, ’Dronco’ badges on the front fenders and a muffler. DAMD says the interior features modifications as well but will reveal them at the Tokyo Auto Salon. 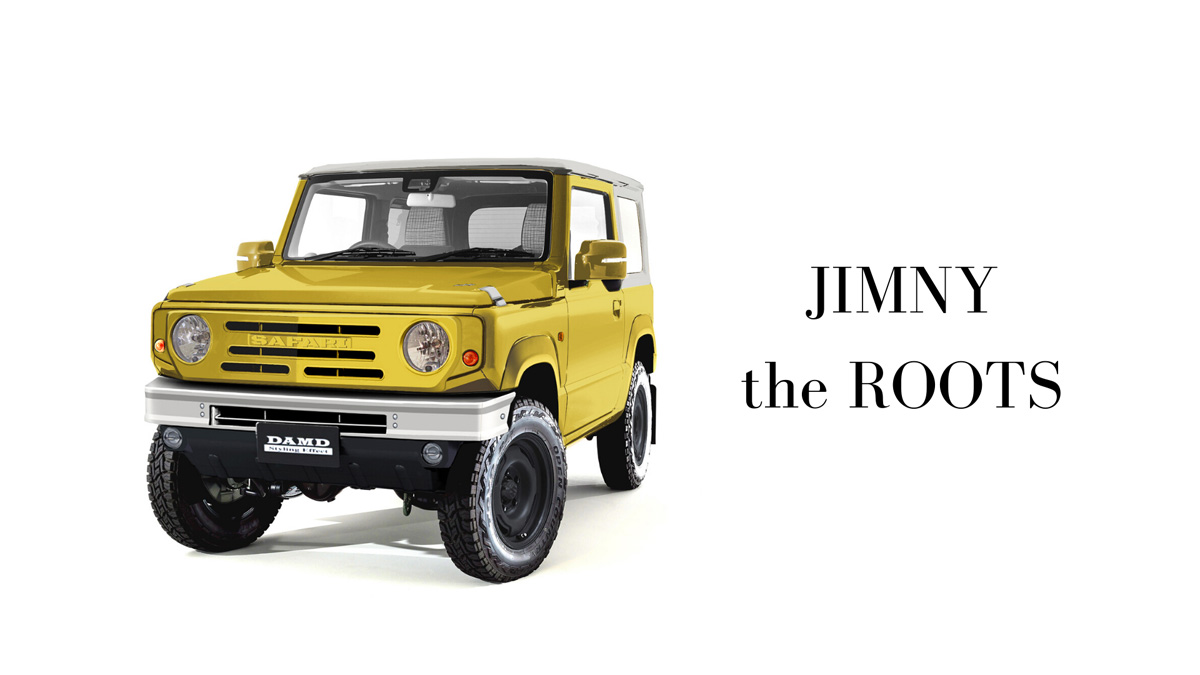 The second Jimny body kit is called ‘The Roots’ and pays homage to the first-generation Suzuki Jimny LJ10 launched in 1970. It features a very similar grille to the classic off-roader (with Safari lettering instead of Suzuki), vintage yellow paint combined with cream-colored front steel bumper and roof, as well as black steel wheels.

We can also spot a retro-style plaid upholstery but that’s about everything DAMD is willing to show of the interior. The tuner says both body kits are currently under development and will be released later this year. 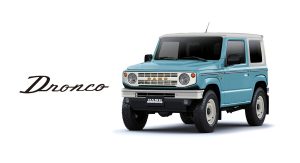 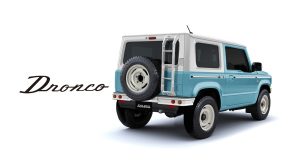 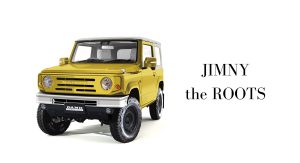 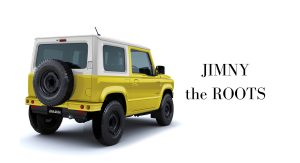