BMW continues to embrace electrification as the company has announced a number of models will be equipped with a mild hybrid system as part of their spring update for the European market – though, we could see them arriving in other regions outside the U.S. too.

The mild hybrid system features a 48-volt starter-generator and an additional battery. It helps to improve fuel efficiency as the engine can be shut off when decelerating at speeds of less than 9.3 mph (15 km/h). Besides increasing fuel efficiency, the starter-generator can act as an electric motor and contribute an additional 11 hp (8 kW / 11 PS) to help improve off the line acceleration. 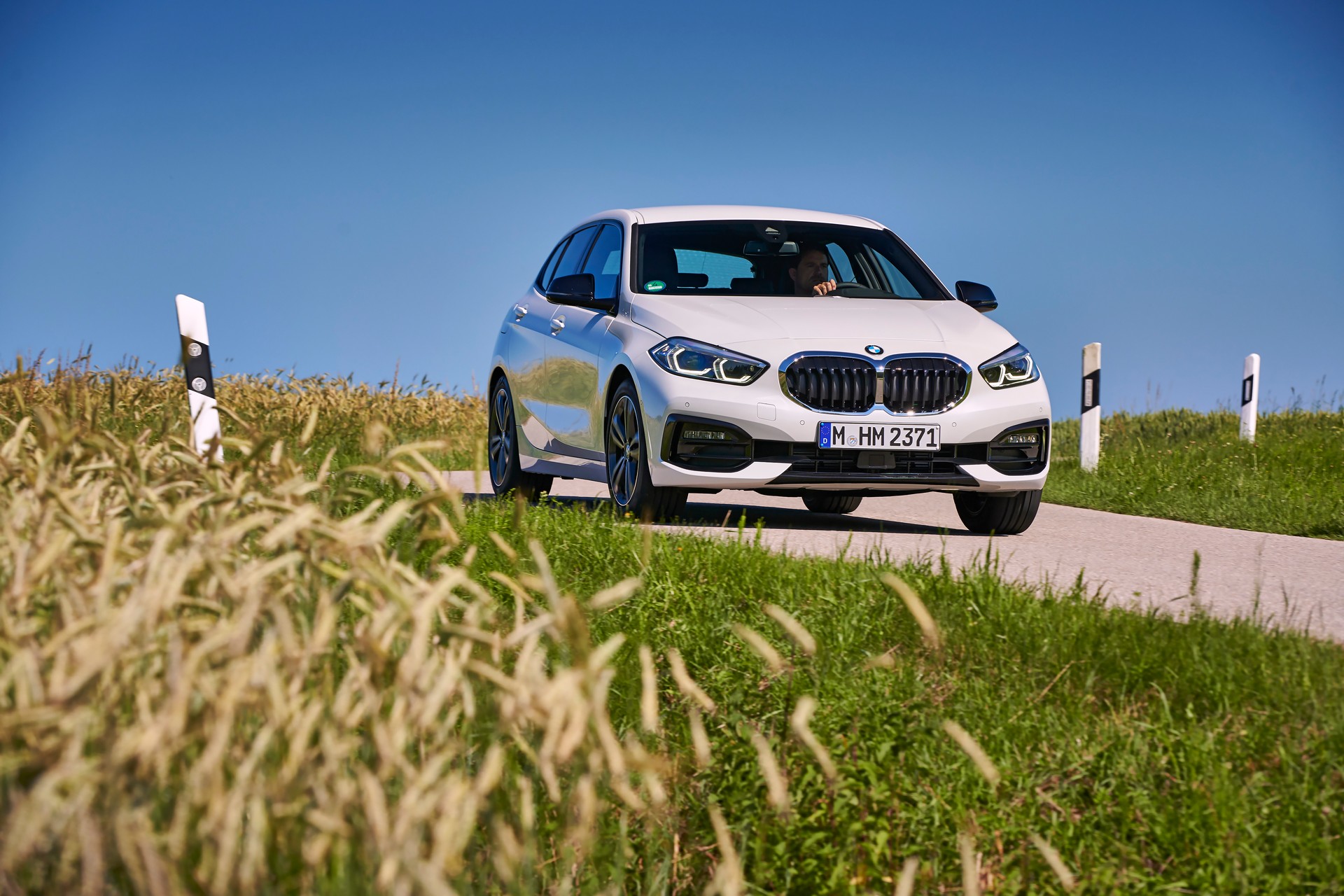 Besides the mild hybrid models, a handful of vehicles will getting a new engine. In March, BMW will offer a 120d that features a 2.0-liter TwinPower Turbo four-cylinder diesel engine that develops 188 hp (140 kW / 190 PS). The engine will be connected to an eight-speed automatic transmission that sends power to the front wheels. This setup will enable the hatchback to run from 0-62 mph (0-100 km/h) in 7.3 seconds, before hitting a top speed of 143 mph (231 km/h).

Rounding out the updates are newly standard automatic soft-closing doors on the 7- and 8-Series as well as the latter’s M variants. The X5, X6 and X7 will also be offered with new trim and upholstery combinations. 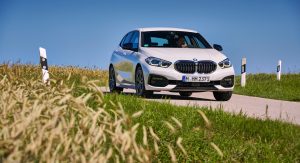 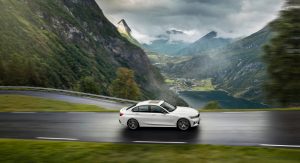 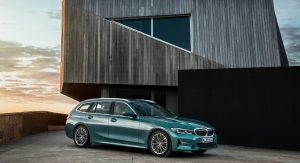 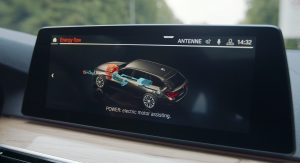 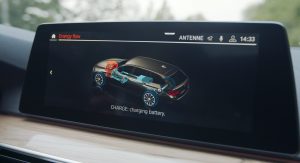 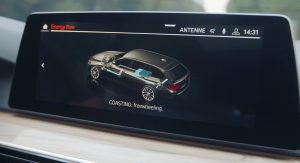 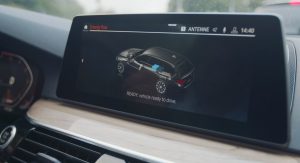 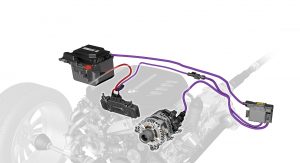