The upcoming production model will have around 523 hp.

BMW has been teasing the i4 for months and it appears the company will use the Geneva Motor Show to unveil a thinly veiled concept.

According to BMW Blog, the concept will closely echo the road-going model and feature styling “very similar to the production car.” As a result, it should be far less extreme than the i Vision Dynamics concept which debuted at the 2017 Frankfurt Motor Show.

While the Geneva Motor Show doesn’t start until March, BMW has already confirmed a number of specifications for the i4. Back in November, the automaker revealed the model will have an electric powertrain that develops around 523 hp (390 kW / 530 PS). This will enable the car to accelerate from 0-62 mph (0-100 km/h) in approximately four seconds and onto a top speed in excess of 125 mph (200 km/h). 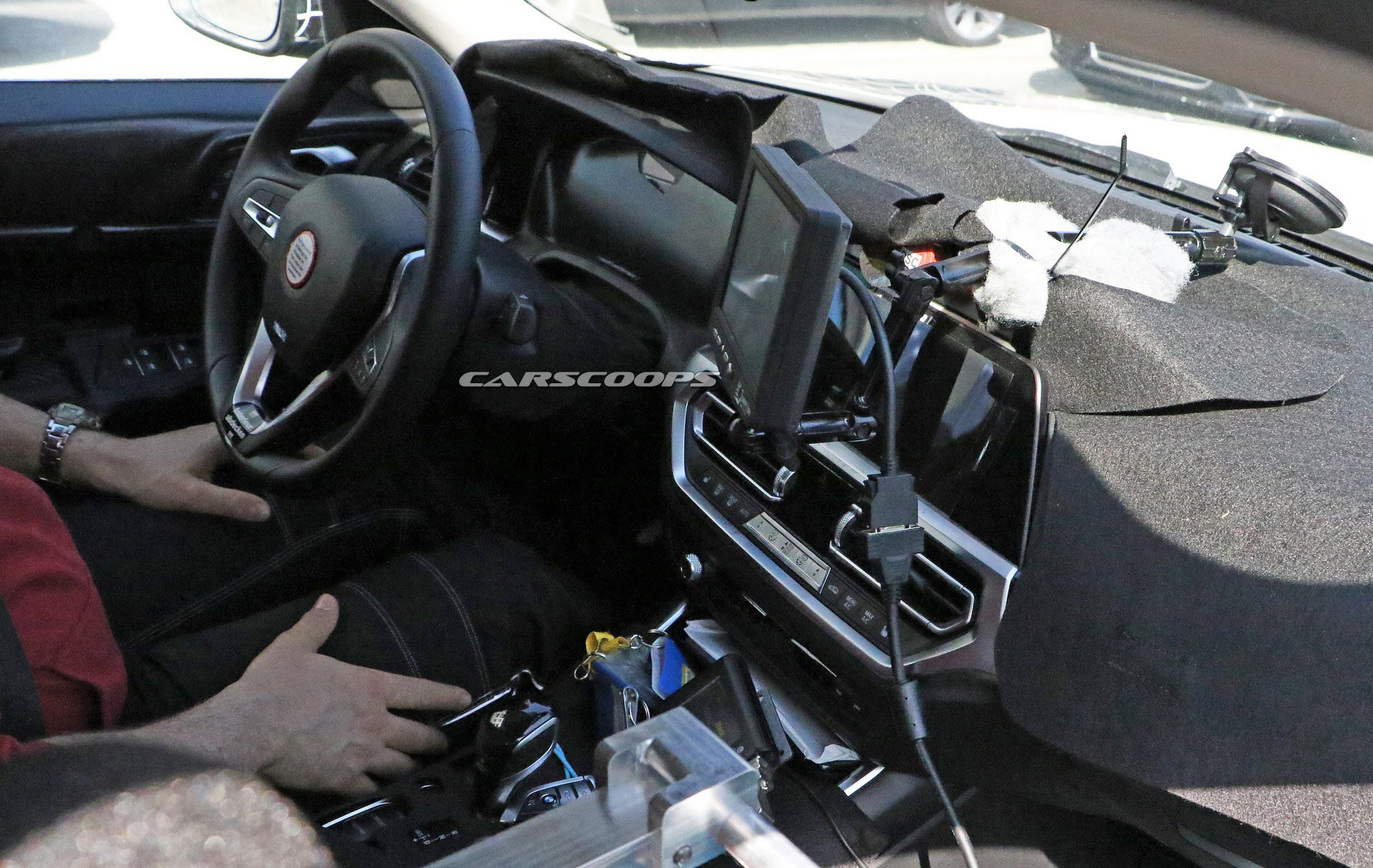 Power will be provided by a roughly 80 kWh battery pack which weighs around 1,213 lbs (550 kg) and uses the latest cell technology. Thanks to the beefy battery, the car will be able to travel approximately 373 miles (600 km) on a single charge in the WLTP cycle.

BMW has also promised a quick recharging process as i4 supports a charging capacity of up to 150 kW. This means the model can be given an 80% charge in just 35 minutes. Even a six minute charge should be able to give you approximately 62 miles (100 km) of range.

Spy photographers have snapped the i4 on numerous occasions and it blends styling elements from the 3- and 4-Series Gran Coupe. BMW has been tight-lipped on details, but has promised the model will have a “sporty and elegant design” as well as a spacious and functional interior. 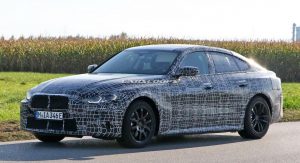 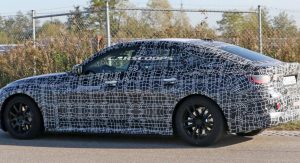 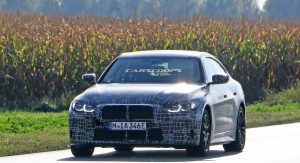 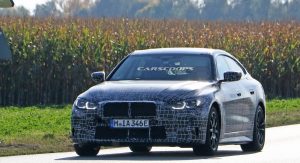 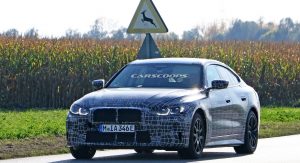 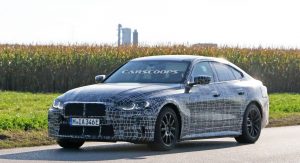 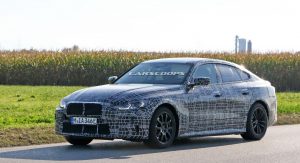 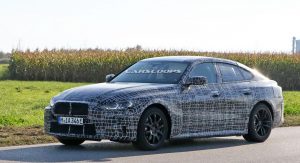 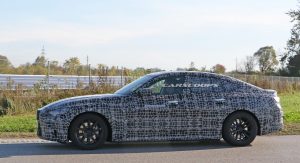 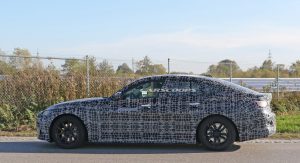 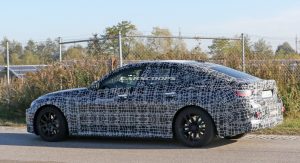 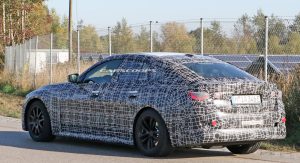 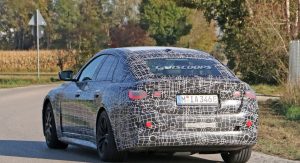 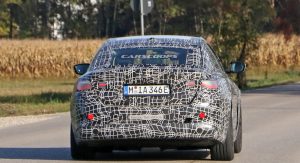 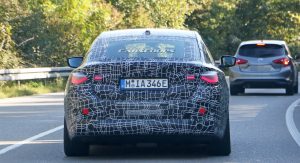 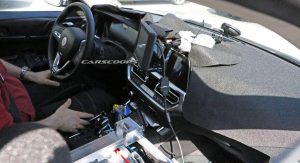 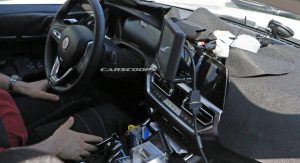 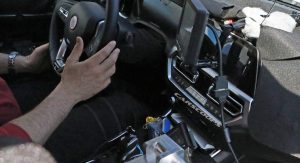