Audi follows in the footsteps of BMW and Mercedes-Benz, who won’t attend the 2020 NY Auto Show either.

Major brands are very careful these days on where they spend their marketing dollars, and with the internet providing a great place to reach out to potential customers all year round, 24/7, traditional car shows are suffering.

Mercedes-Benz and BMW have already announced that they won’t be attending the 2020 New York Auto Show and now rivaling brand Audi has confirmed to AutoNews that it won’t take part in the event hosted between April 8 and 19 either.

The news outlet spoke to Tara Rush, Audi local chief communications officer, who said that it is “important to review the way we bring the Audi experience to life and introduce our new products and innovations to media and consumers”. Thus, they would “continue to evaluate auto shows on a case-by-case basis, moving forward to determine if they are the best platform for the U.S. and world premieres of our upcoming models”. 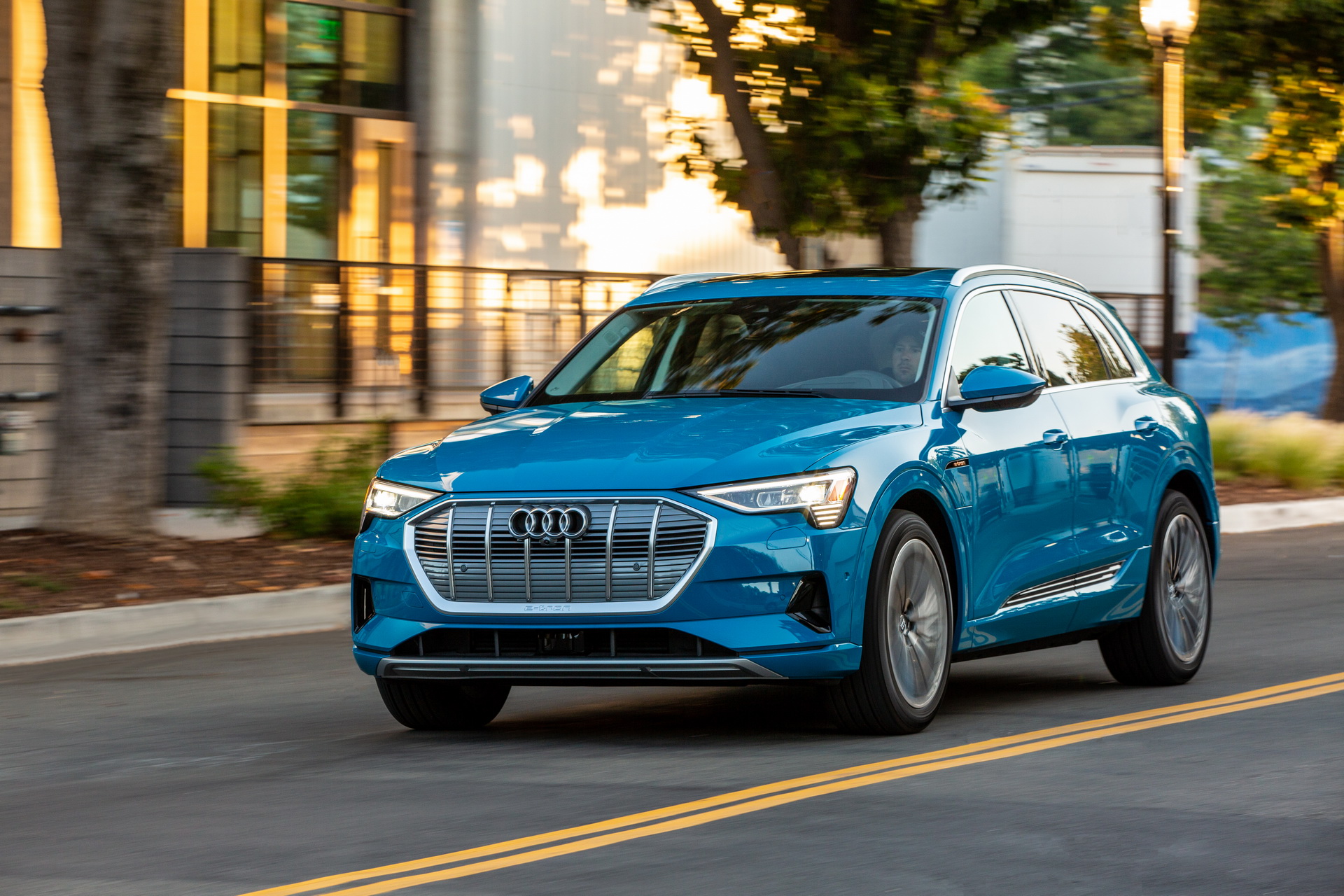 The decision has upset dealers, who have known since last month that Audi won’t be attending the 2020 New York Auto Show. The President of the New York Automobile Dealers Association, Mark Schienberg, explained that this is “such an important market” and that the decision “took us by surprise”. “You’re giving up a show that brings a million people to your product”, he added.

Audi’s space at the car show in the Big Apple might not remain empty, although it is still unclear on how the brand will be represented.

On a related note, Autonews found out that they’ve also said a firm ‘no’ to the 2020 Detroit Auto Show, scheduled for June as well. 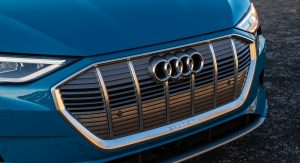 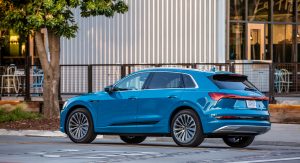 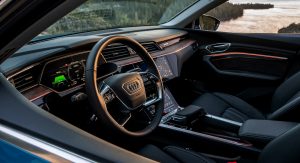