Besides the platform, the Aurus Komendant luxury SUV will share many design cues with the Senat sedan.

The Aurus Komendant luxury SUV made its spy debut last week when our photographers spotted it undergoing cold weather testing in northern Sweden.

Why Sweden and not Russia? After all, it’s not like Aurus’ homeland lacks the cold climate necessary for this type of testing. We don’t have an answer but we can tell you that the spy shots have been put to good use by rendering artists to envision the looks of the Aurus Komendant.

We came across some very convincing renderings from Kolesa that provide a rather precise preview of the finished item. As with the Senat sedan, the Aurus Komendant will feature an equally imposing chrome radiator grille, similar headlights (though not identical), and a pair of side air intakes that remind of Vladimir Putin’s limo. 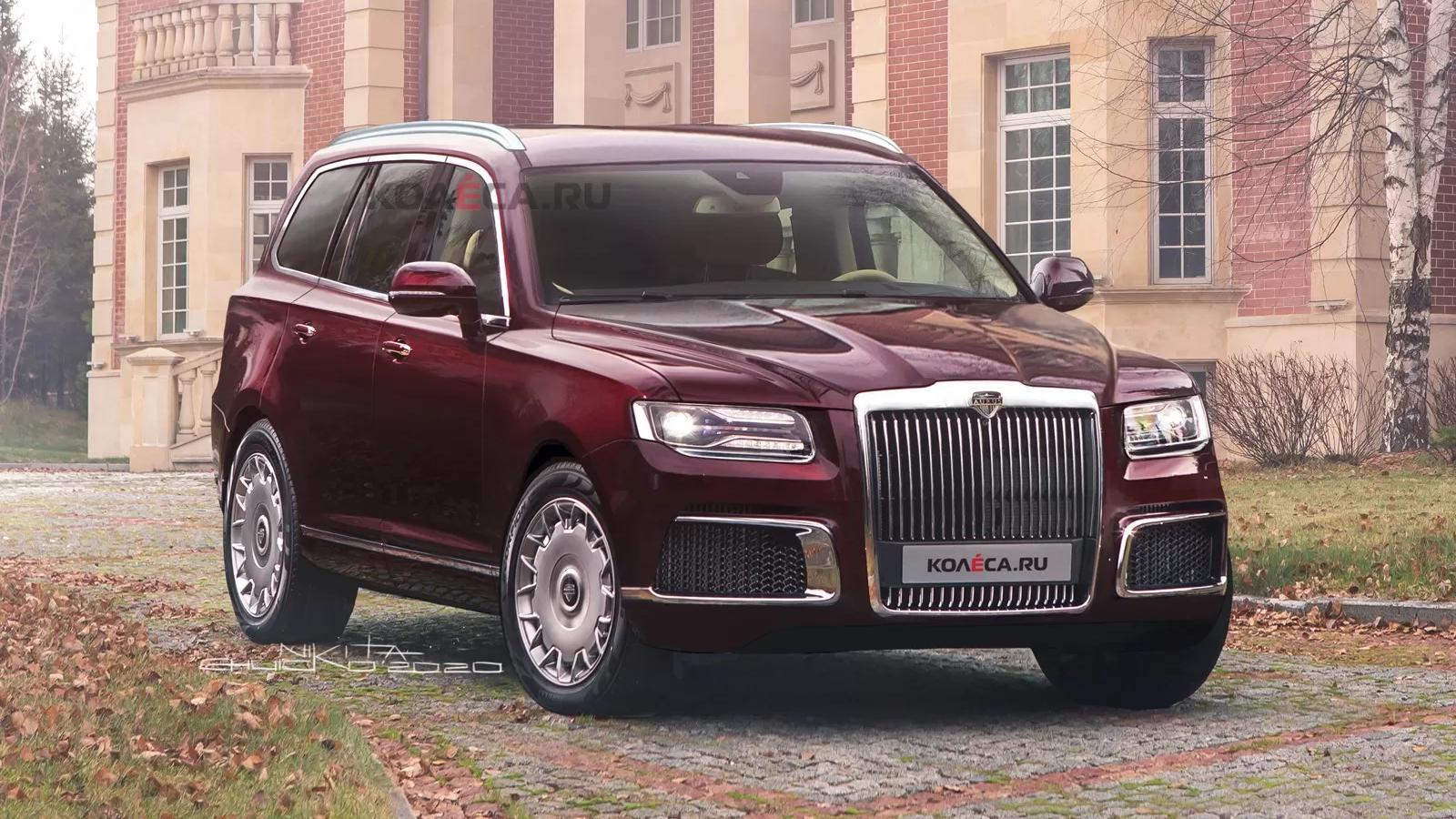 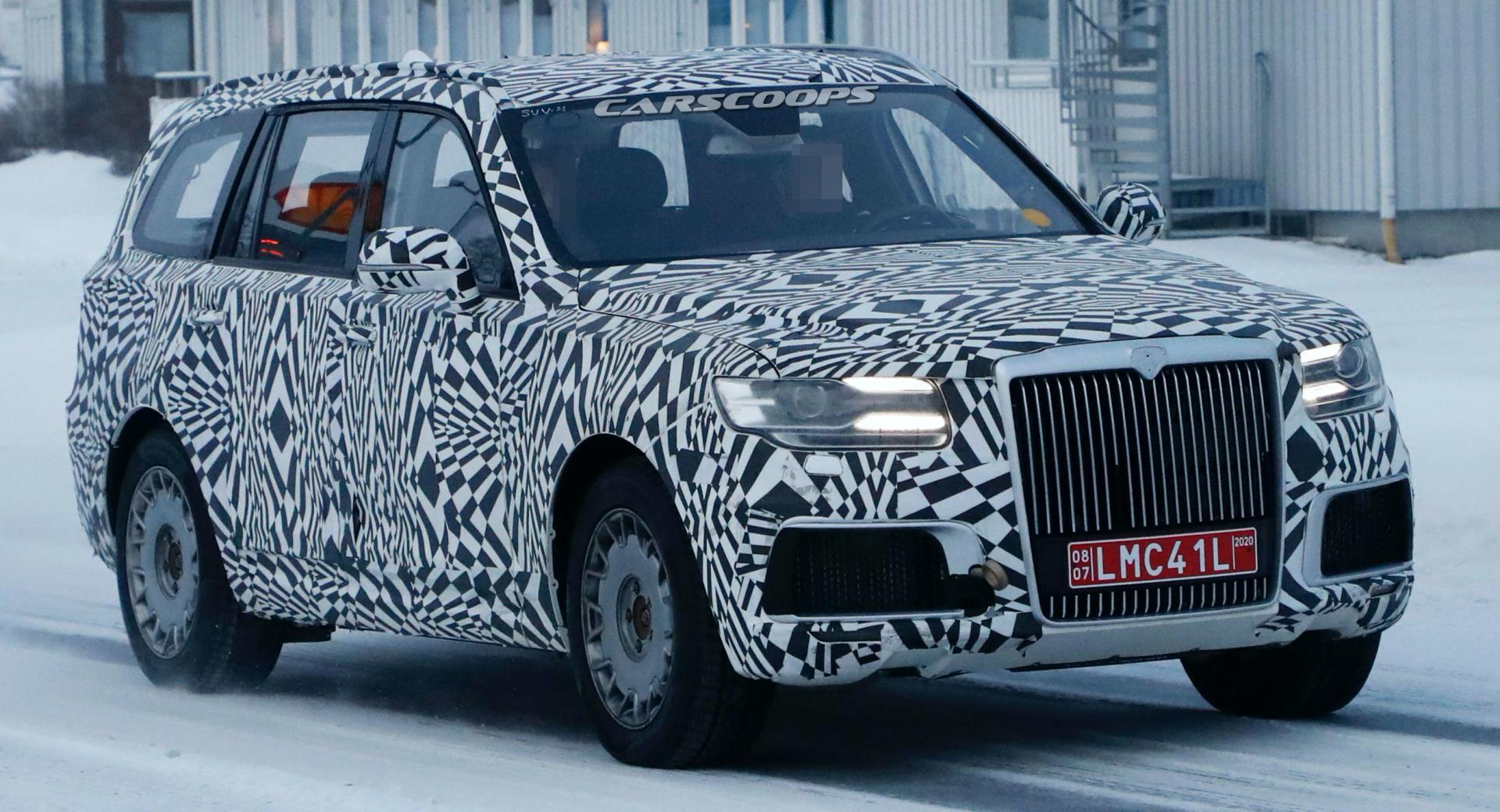 Seen from the side, the Komendant SUV sports a pronounced waistline ascending from the headlights to the taillights, generous glazing and similar alloy wheels to the Senat. The rear end of the SUV is where the artist improvised a little as the taillights are still unknown.

The prototype snapped last week featured provisional tail lamps so the author decided to fit a set of rectangular lights that fit the cutouts seen on the prototype while also taking inspiration from the sedan. We can also spot a chrome strip uniting the taillights and a license plate niche right under it. Finally, the rear bumper incorporates big flat tailpipe trims and a generous chrome insert.

Under the skin, the Komendant will share the same platform with the Senat sedan, packing a 4.4-liter V8 hybridized gasoline engine rated at 590 HP (598 PS) and 649 lb-ft (880 Nm) of torque. A nine-speed automatic transmission and all-wheel drive will be standard. Aurus is expected to reveal the Komendant sometime in 2021, with sales following in 2022. 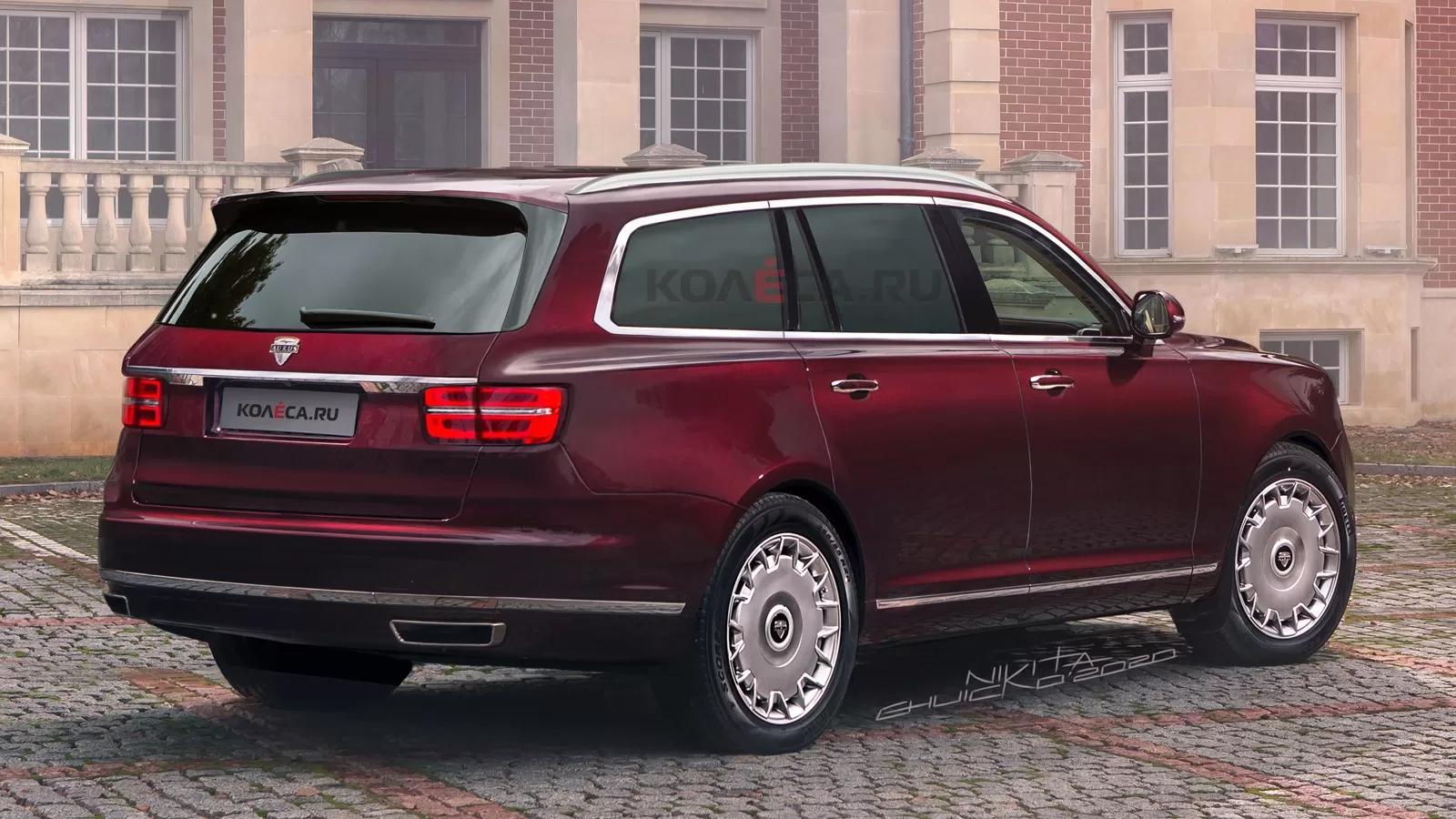 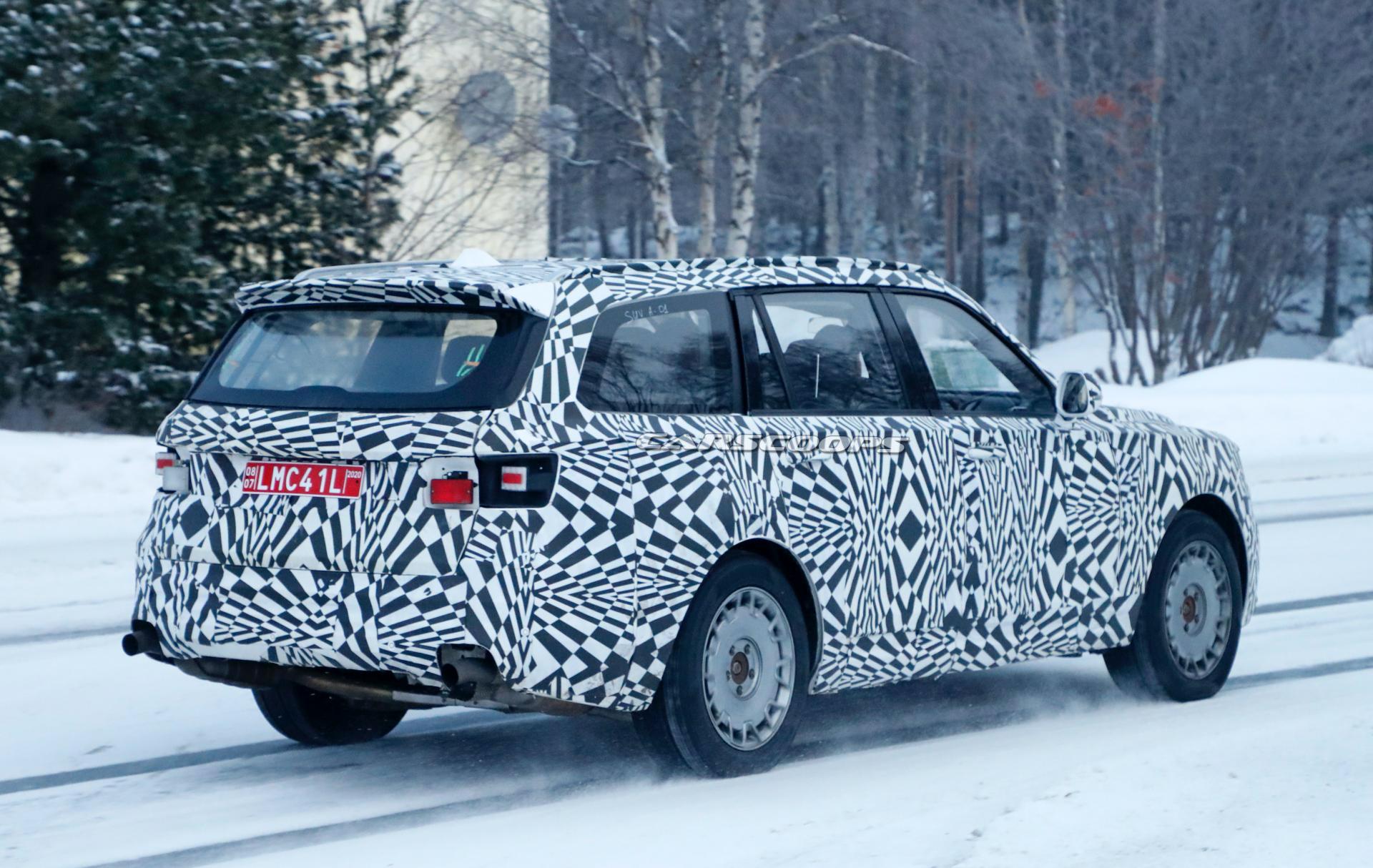