SEAT’s upcoming EV could have a range of up to 342 miles on a single charge.

Volkswagen’s MEB platform is set to underpin an assortment of models including an all-new electric vehicle from SEAT.

Previewed by last year’s el-Born concept, the production model will be introduced later this year and be a sportier take on the ID.3.

Spy photographers recently caught up with the el-Born and it appears the production model will remain pretty faithful to the concept. While the hatchback is heavily disguised, we can see it will feature angular headlights with integrated LED turn signals. The model also has a large air intake with a mesh insert. 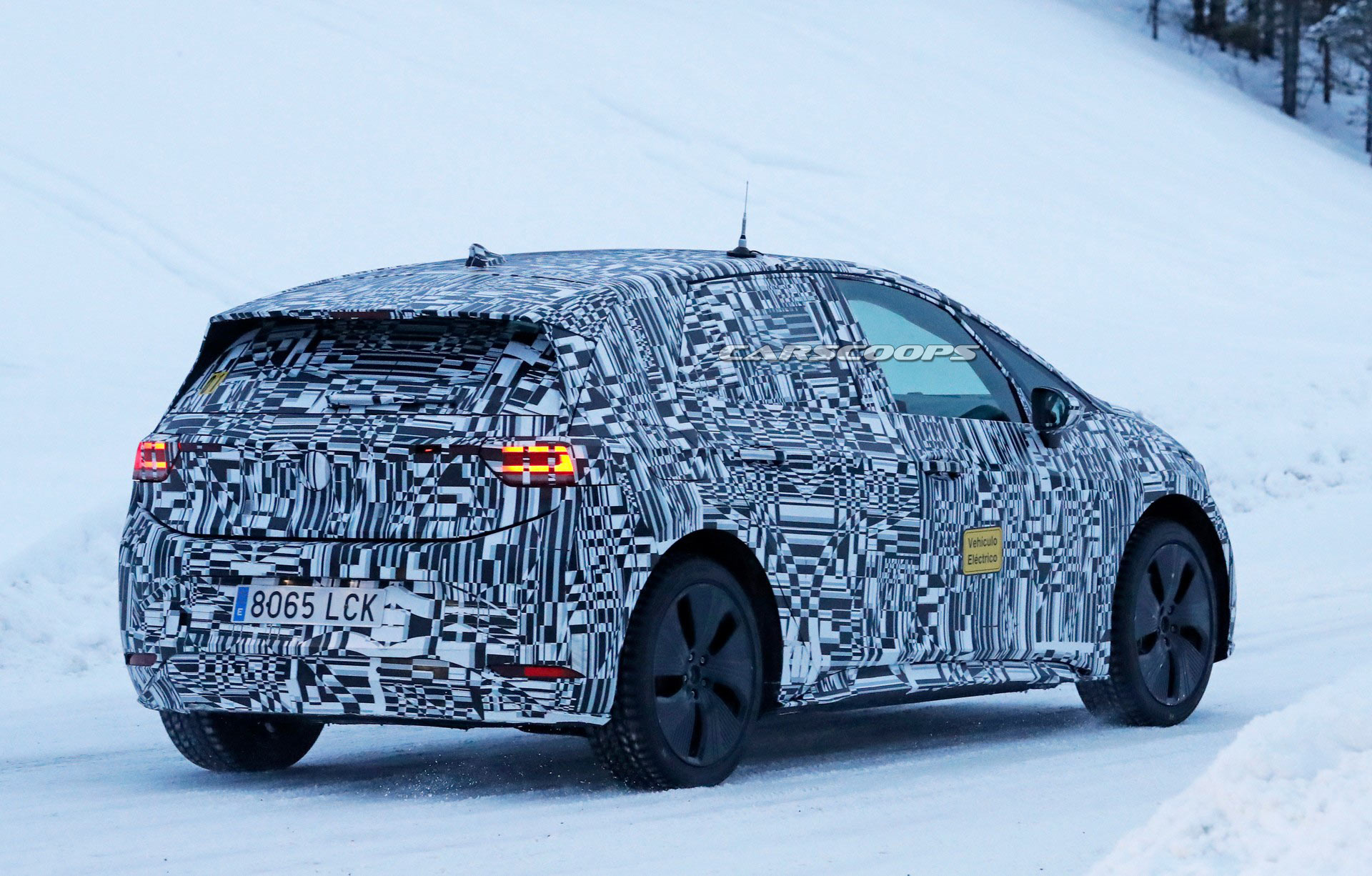 Moving further back, we can see a rakish windscreen, a gently sloping roof and an aerodynamic rear spoiler. The model also has an upward sweeping character line and slender taillights.

A number of details are hidden by camouflage, but the production model may have been inadvertently revealed thanks to a video posted by SEAT Sweden. As we reported last month, the el-Born is the clip is noticeably different than the concept as it features a modified front bumper and more conventional headlights. The model also has modified side skirts and different wheels. 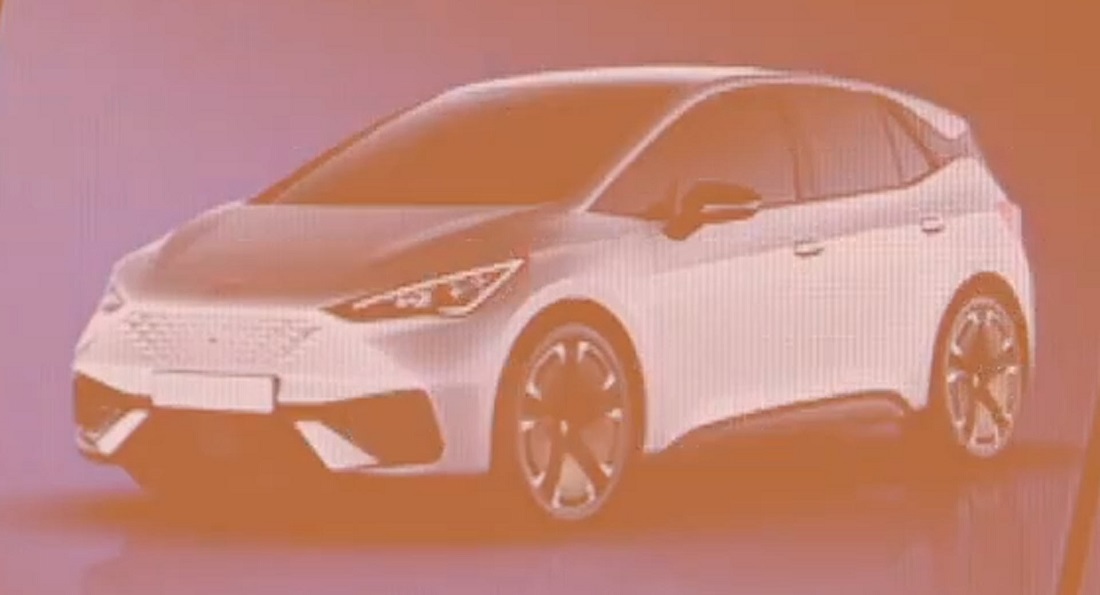 Regardless of what the production model looks like, it will share a number of components with the ID.3. Chief among them is an electric motor that develops up to 201 hp (150 kW / 204 PS). 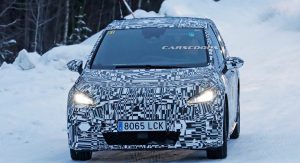 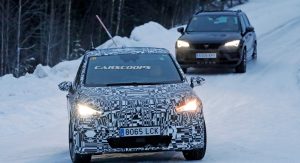 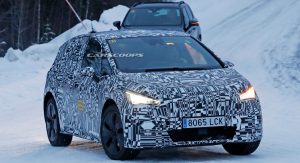 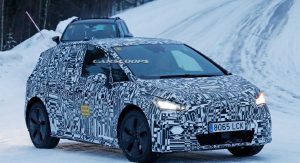 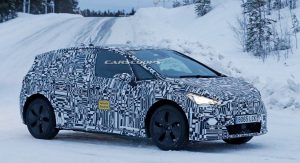 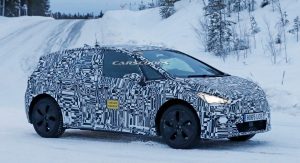 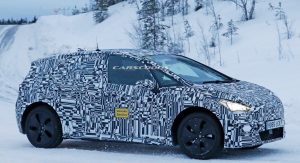 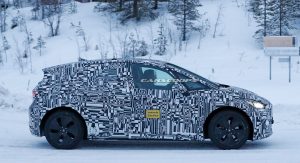 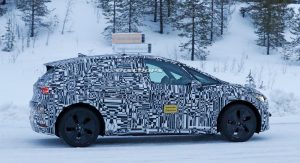 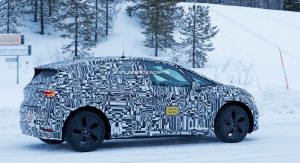 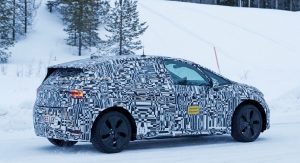 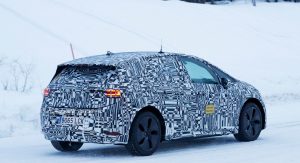 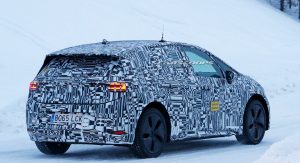 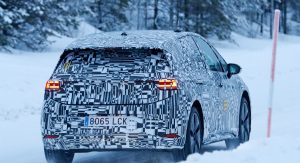