Based on a modified MQB-A0 platform, the Skoda Vision IN previews an India-only SUV.

The Vision IN Concept is starting to take shape, as Skoda has shifted the teasing game from official sketches to a video that puts the spotlight on some of the SUV’s unique styling elements.

Up front, the show car features prominent illuminated twin ribs outlined in crystal and a lit logo that shape the visual identity together with the split LED headlights. The back end is only partially visible, but sports a unique lighting signature.

More crystalline elements can be found inside, on the dashboard, gear selector and under the virtual cockpit. 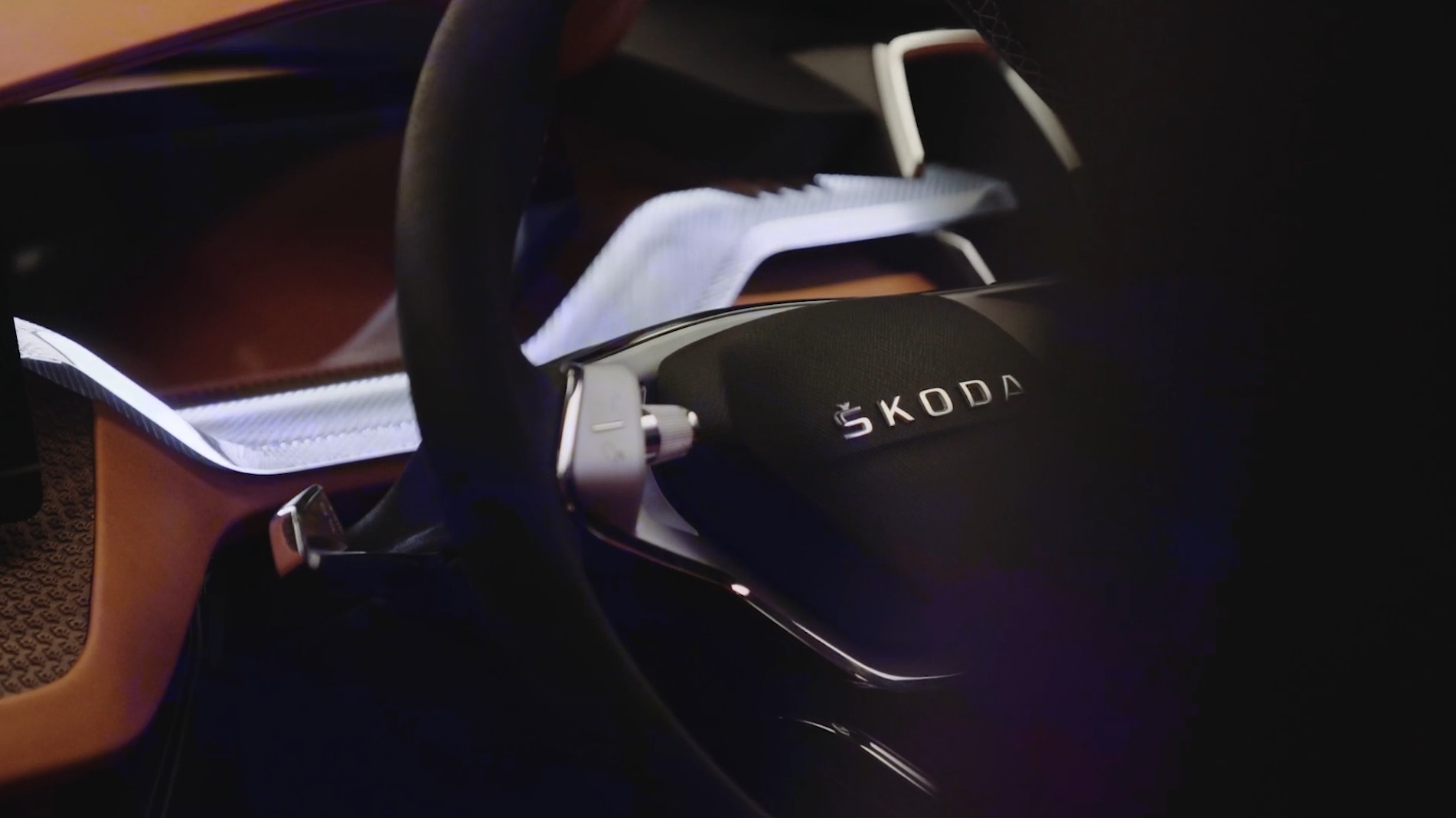 The Vision IN has a free-standing infotainment system with special graphic animation, multi-function steering wheel with ‘Skoda’ lettering in the middle and knurl wheels, as well as brown and black leather and decorative seams on the seat covers. It’s also equipped with lane keeping assist, cruise control and voice control, among other features.

Based on the MQB-A0-IN platform that has been developed specifically for India, the study previews a production model that will launch locally before the end of the year. At 4,260 mm (167.7 in) long, it’s 19 mm (0.75 in) longer than the Euro-spec Kamiq and 130 mm (5.1 in) shorter than the Chinese version, so it will challenge the likes of other subcompact crossovers in the market.

Skoda will drop the full details and perhaps an extensive image gallery of the Vision IN Concept during the Auto Expo in New Delhi, which takes place from February 5 to 20. 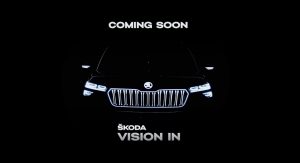 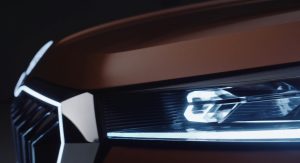 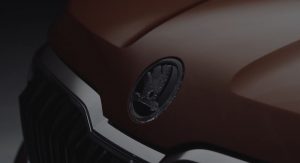 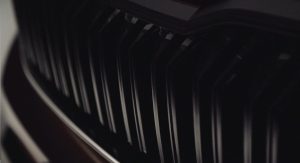 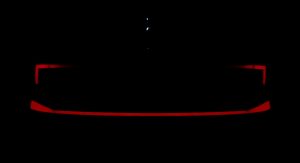 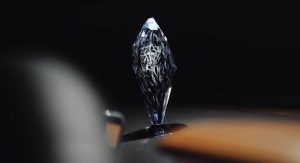 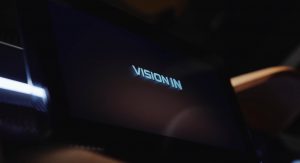 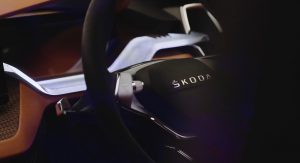 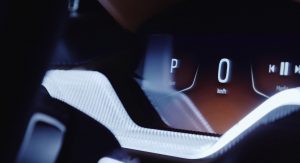 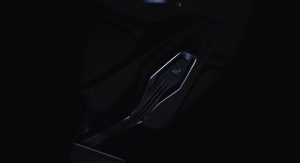