Previously referred to as the Mobi Pickup, Fiat’s subcompact unibody pickup will apparently use the Strada name.

Fiat continues testing its subcompact unibody pickup for South America in northern Europe’s frozen landscape but there’s an interesting change in the camouflage compared to the previous sighting.

While older prototypes looked like cargo vans due to the camouflage, they now look like mini Tesla Cybertrucks. That’s because the provisional roofline drops abruptly from the cabin’s rearmost roof edge to the top of the tailgate to cover the bed.

It’s probably a coincidence (unless FCA is trolling) but the new look of Fiat’s subcompact pickup prototype clearly emulates that of the Tesla Cybertruck. Not much else has changed since last winter. 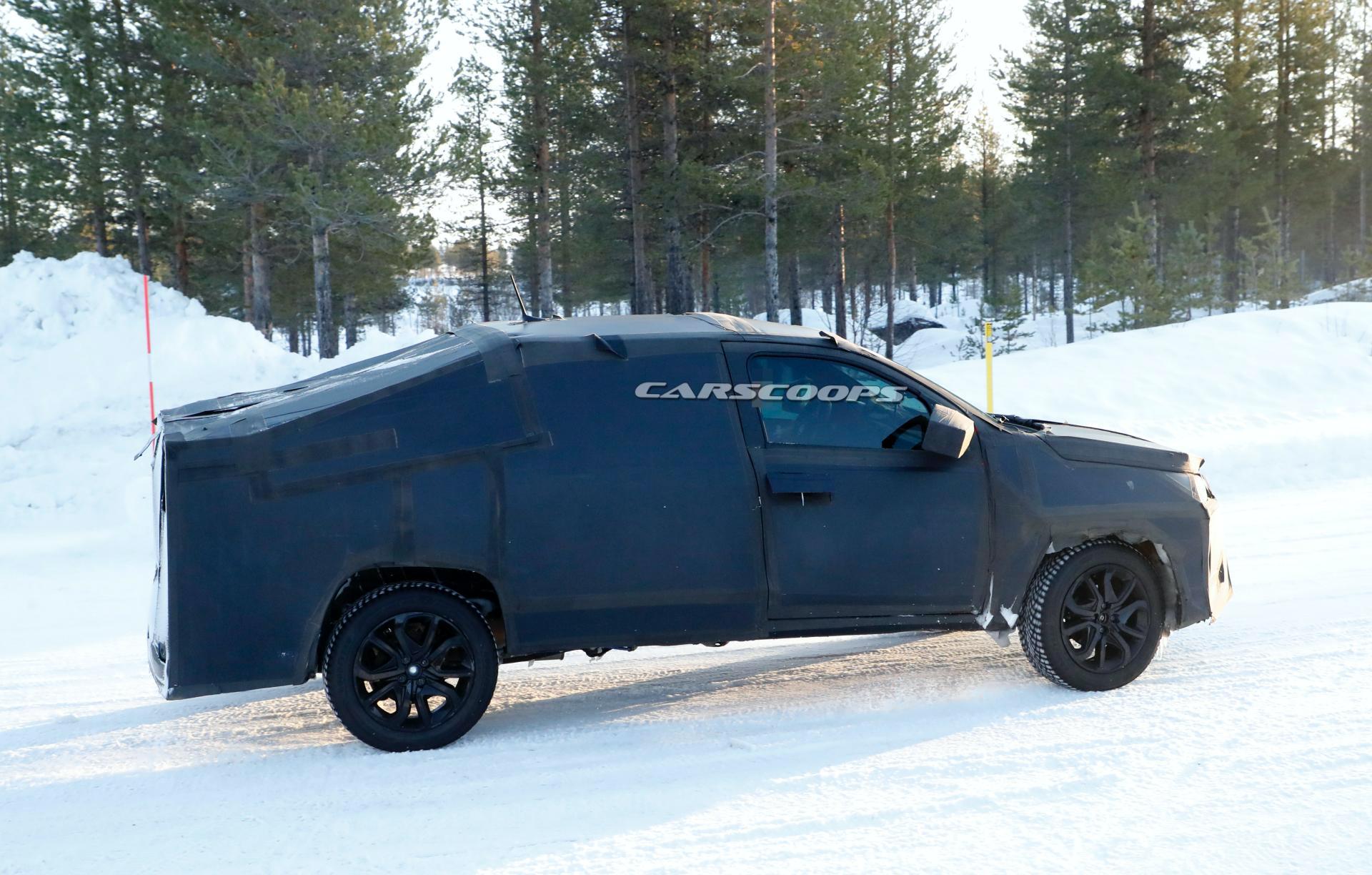 The prototype is still heavily disguised, albeit there’a bit less camouflage at the rear. This allows us to see (part of) the taillights, which appear to be in final production guise. Reports from Brazil claim the subcompact pickup with actually use the Strada name instead of the previously-reported Mobi Pickup. If accurate, this makes the new model a successor to the ancient Palio-based pickup.

While it appears to be bigger than the Strada (especially the cargo area), it won’t grow too much to avoid getting too close to the Toro. The small pickup is expected to borrow design cues from the Fiat Mobi city car, Argo subcompact hatch and even the Toro compact pickup. 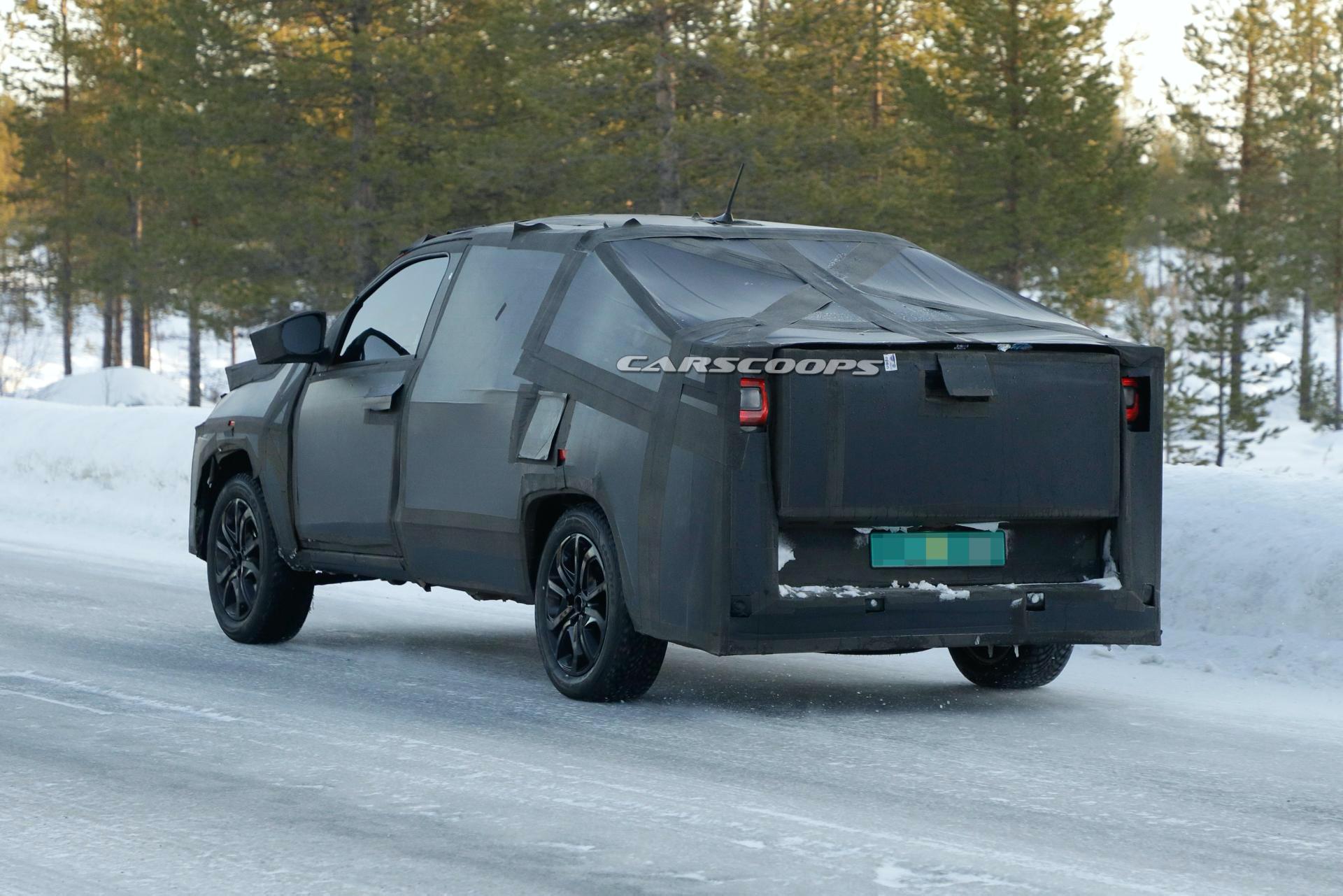 Underneath the sheetmetal, the new Strada is likely to use a new platform that will combine the Argo’s Small MP1 architecture but with a longer wheelbase and components designed specifically for it. Expect it to pack a 100 HP (101 PS) 1.3-liter Firefly engine, with a turbocharged version possibly offered as an option. Base models will feature a manual gearbox while the others will get an available automatic transmission.

The all-new Fiat Strada is expected to launch in South America later this year. 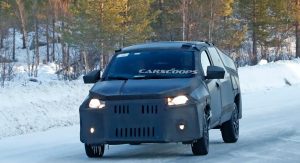 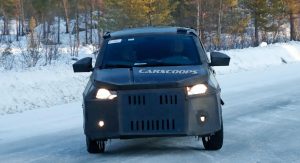 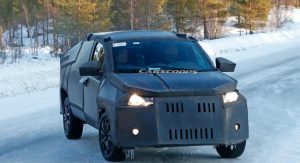 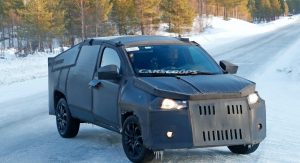 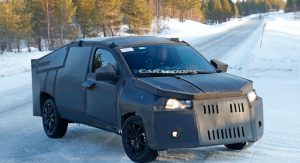 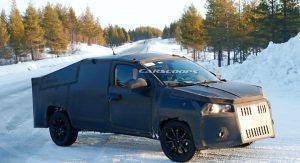 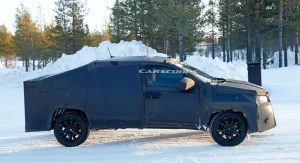 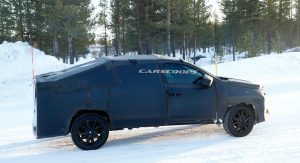 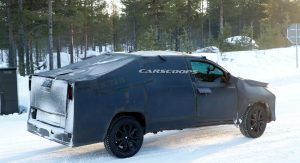 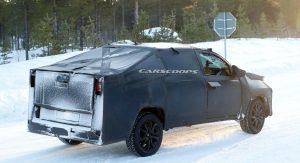 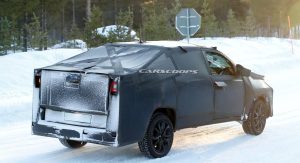 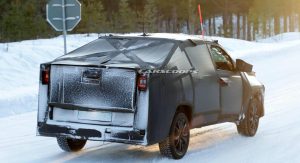 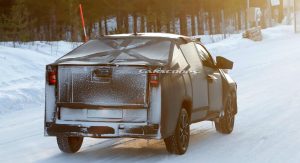 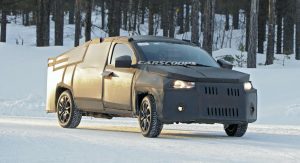 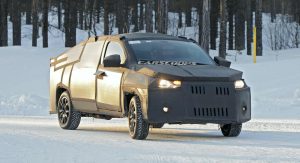 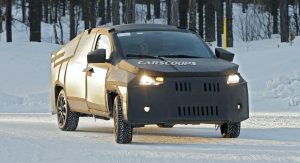 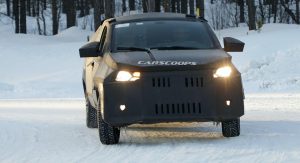 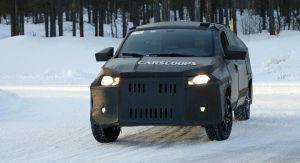 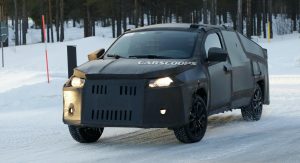 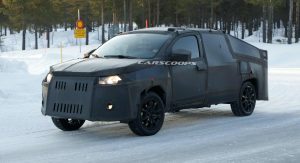 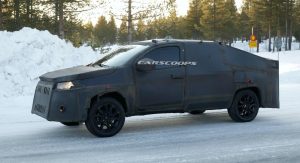 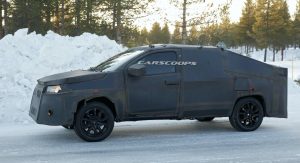 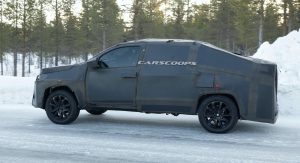 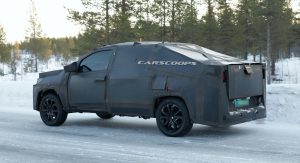 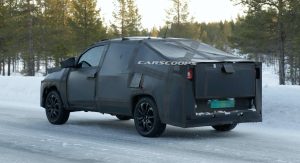 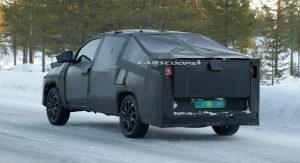 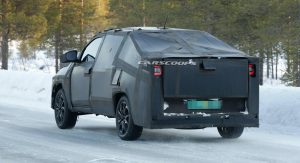 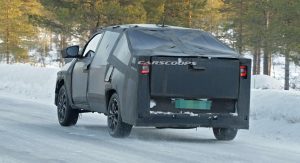