BMW and art cars go back a long way so it comes as no surprise that the automaker has endorsed yet another project that uses one of its vehicles as a canvas.

In this case, we’re talking about the 2020 BMW 745Le M Sport luxury sedan which has received a colorful makeover that makes it look like it’s going really fast even when standing still.

The author of this paintwork is Sao Paulo-based photographer Gabriel Wickbold, whose signature is visible on the 7 Series’ rear fender. The car has been unveiled at a BMW pop-up store in a shopping mall located in the Brazilian metropolis, where it will remain on display for the rest of January. 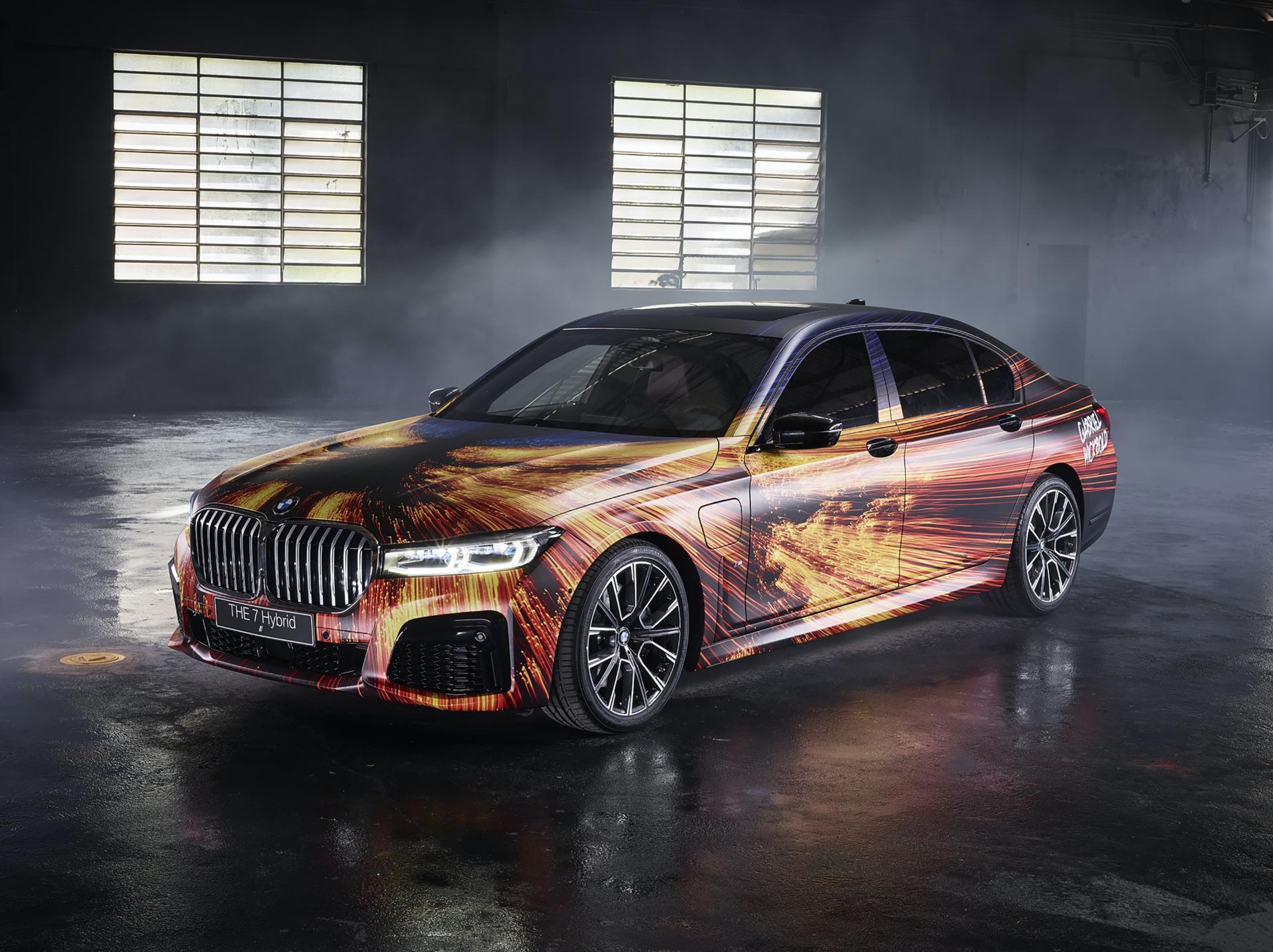 We don’t get to learn much about what the artwork represents and we don’t know whether it’s a wrap or the artist actually hand-painted the BMW 7 Series. It looks interesting nonetheless but we can’t imagine too many luxury sedan owners willing to ride in an art car.

“The idea of using technology to inspire and create, like BMW did with the 7 Series plug-in hybrid, is similar to my artistic creation process. For this reason, we chose a work that had movement, that referred to the speed, sophistication and technology of the BMW 7 Series,” Gabriel Wickbold said about the art developed for the flagship luxury sedan. 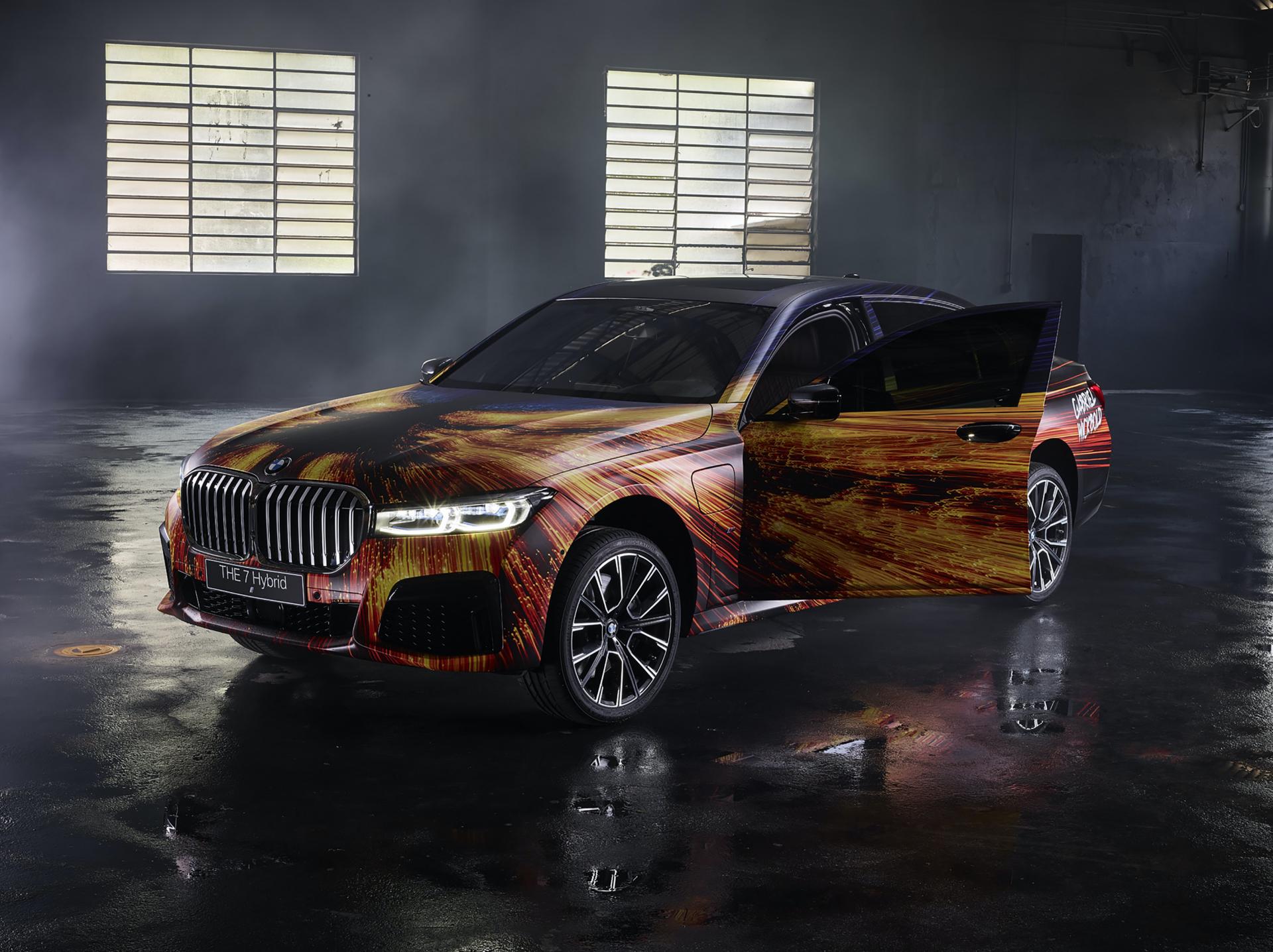 “Art is an important pillar for the BMW Group, which supports several initiatives globally. We greatly appreciate Gabriel’s works, because, like BMW, the artist proposes the union of technology, beauty and design as a cutting edge reference,” added Jorge Junior, Head of Marketing at BMW do Brasil. 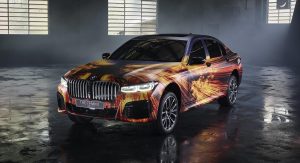 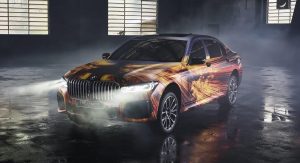 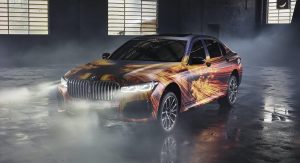 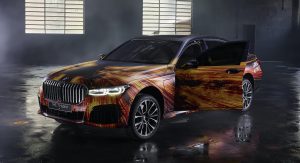 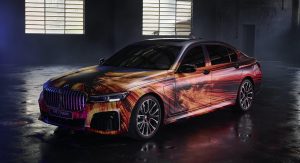 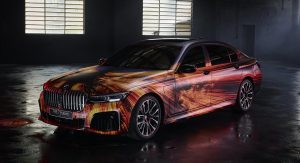 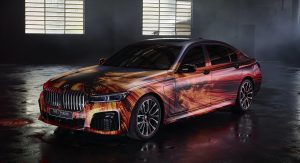 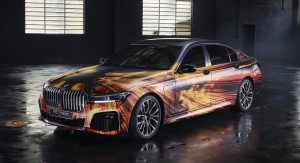 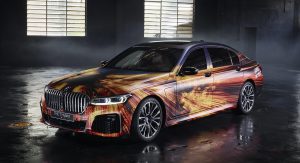 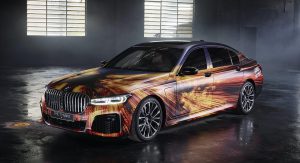 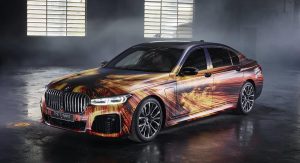 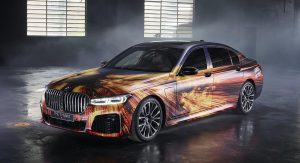 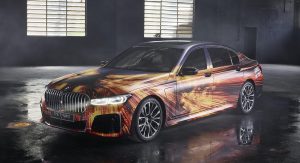 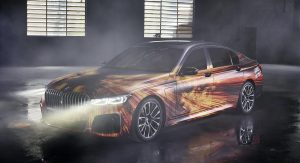 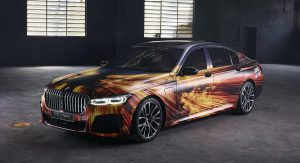