The Tesla Cybertruck has triggered quite a lot of controversy since being unveiled.

Can the controversial design of the Tesla Cybertruck be fixed with some extreme aftermarket modifications? After seeing these renderings from Jon Sibal, we think it can certainly be improved for a certain crowd with certain tastes, albeit not fixed entirely.

To describe the Cybertruck’s exterior design as opinion-splitting would be an understatement as the flat and sharp lines reek of laziness on the part of Tesla’s design team.

The most obvious change made by the rendering artist is the fitment of flared front and rear wheel arches that retain the same angular shapes as the rest of the bodywork. Elsewhere, the car has been outfitted with a set of distinctive aftermarket wheels and adorned in an intriguing wrap that makes it look like the vehicle’s exterior is clad in brushed sheet metal. 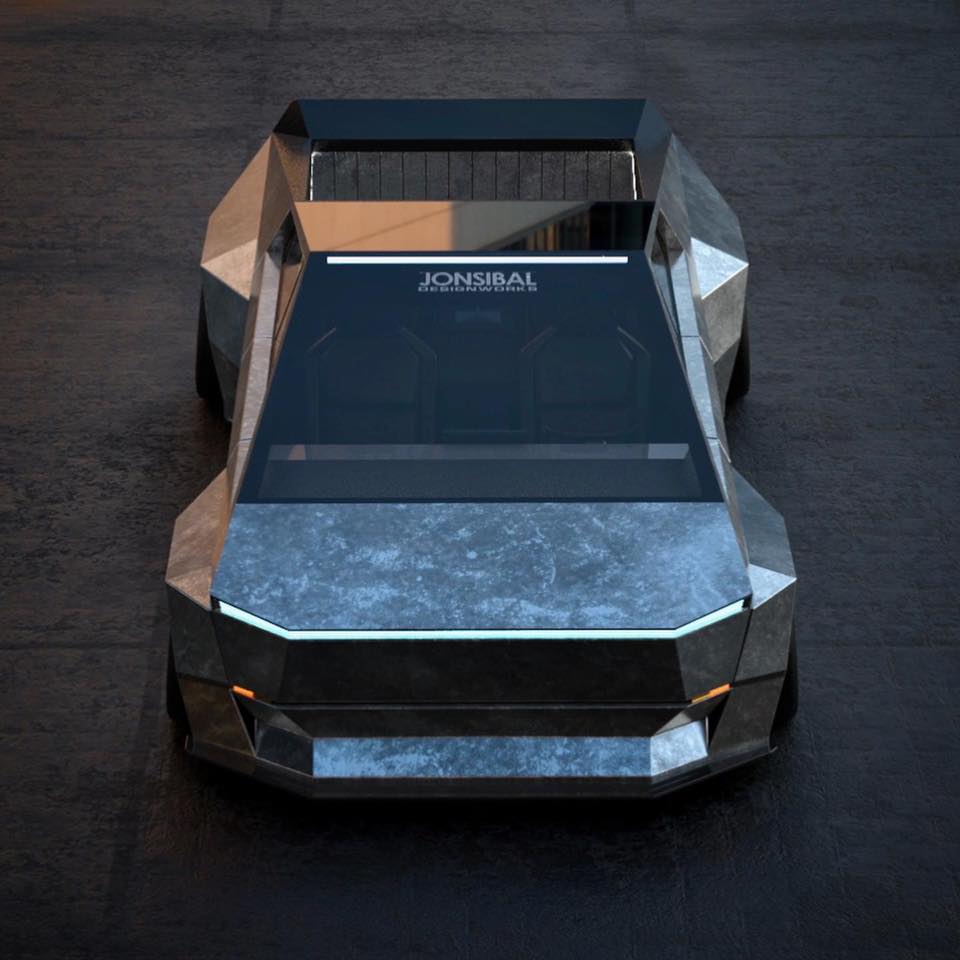 At the end of the day, however, not even the presence of these modifications make the Cybertruck any more appealing to our eyes. It doesn’t look up to the standards of a large car manufacturer like Tesla and looks more akin to a kit car someone may build in their garage that’s clad in flat sheets of metal riveted or glued together.

In the lead-up to the Cybertruck’s unveiling, Elon Musk acknowledged that its design would ruffle a few feathers and that he wasn’t concerned about how many units were sold. Nonetheless, the Tesla faithful appears to have been won over by the Cybertruck with the company stating that’s it’s received more than 250,000 deposits for the all-electric pickup truck. 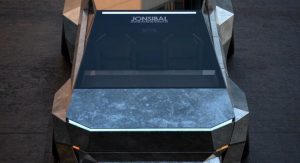 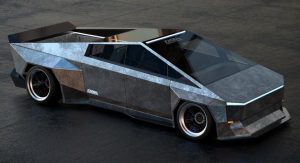 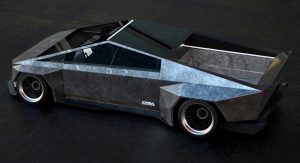 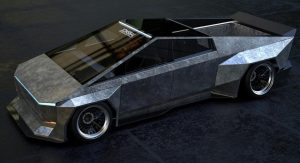