Officials were looking to seize documents related to an investigation targeting Volkswagen employees.

According to Reuters, the latest raid was focused on seizing documents and is part of an investigation into the EA 288 engine family. The latter is notable as the EA 288 is the successor to the EA 189 which was at the center of the dieselgate scandal.

Little is known about the latest investigation, but Volkswagen released a statement saying the search targeted individual employees. Despite looking pretty damning, the company downplayed the raid by saying it “proactively disclosed the technical facts underlying the allegations to the responsible investigation authorities and registration authorities at an early stage.” The company went on to say they consider the “prosecutor’s legal opinion and the resulting investigations to be unfounded.”

Volkswagen also stressed the EA 288 engine was not equipped with a defeat device and complies with emission regulations. Of course, the company also denied the use of defeat devices in the past – even when officials knew they existed. 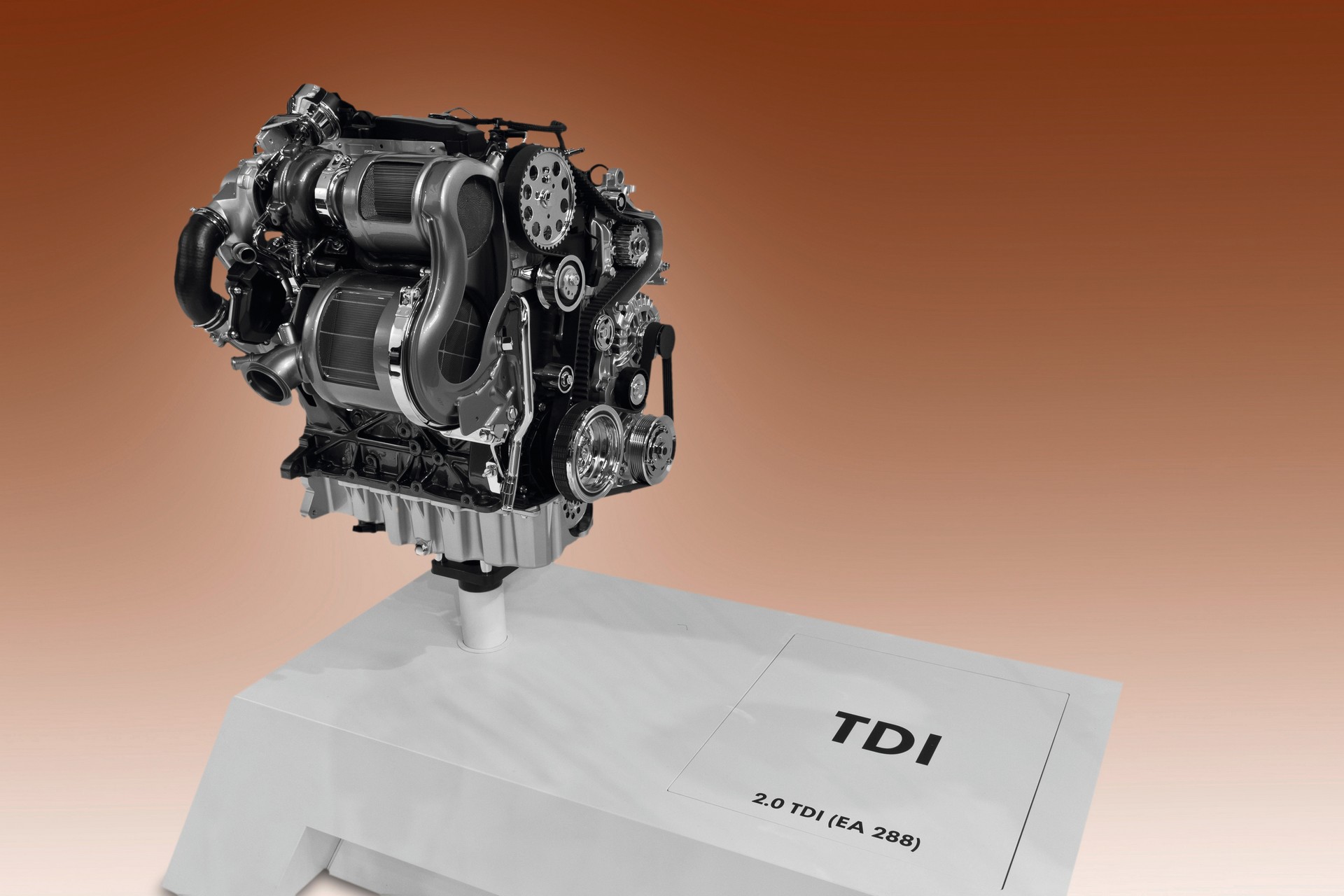 It remains unclear which employees are being targeted this time around, but former Volkswagen CEO Martin Winterkorn was charged with committing conspiracy and wire fraud by the U.S. Department of Justice in 2018. The case against the former executive is embarrassing for Volkswagen as the government said Winterkorn was told about the emissions cheating in May 2014 and July 2015, but agreed with senior executives to continue to “perpetrate the fraud and deceive U.S. regulators.”

Volkswagen continued to deny the existence of defeat devices, even after executives were shown a PowerPoint presentation detailing how the company was deceiving regulators and the potential consequences of getting caught. The house of cards eventually collapsed in 2015 when a Volkswagen employee, in “direct contravention of the instructions from his superiors,” revealed the company’s 2.0-liter TDI engines were using defeat devices. Less than a month later, Volkswagen finally admitted the truth.

The company’s past actions probably don’t inspire a lot of confidence in their latest denials, but Volkswagen wants to put the scandal behind them. They want to stop paying for their mistake as the fallout from dieselgate has reportedly cost them around $33 (£25 / €30) billion. 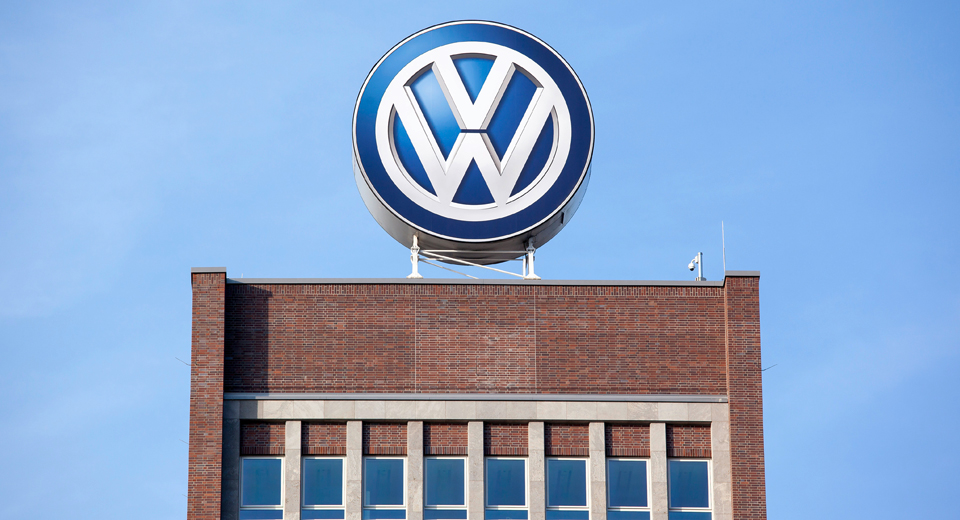