The McLaren Senna XP models started out their lives as Experimental Prototypes.

Those familiar with McLaren’s nomenclature for its test mules will know they are referred to as ‘XP’ models for ‘Experimental Prototype’. While all 500 road-going examples of the Senna were snapped up by buyers some time ago, this U.S. dealer managed to convince McLaren to turn three of the Senna prototypes into customer cars.

Track Weapon: Nico Rosberg Pits McLaren Senna And 720S Against Each Other

Each of the three cars were worked on by McLaren Special Operations. The first of the trio, dubbed The Home Victory, wears the flag of Brazil and celebrates Senna’s victory at the 1991 Brazilian Grand Prix where the F1 legend had to drive part of the race with his car stuck in sixth gear. The second model is dubbed The Master of Monaco and remembers Senna’s six iconic victories at the Monaco Grand Prix. Adorning the exterior of this model is the white and red flag of Monaco.

Last but not least we have the McLaren Senna XP The Lap of the Gods. This example pays tribute to Senna’s victory at the 1993 European Grand Prix where the Brazilian ace moved up from fifth place to first by the end of the first lap despite horrendously rainy conditions.

It’s not just the exteriors of the cars that are special. Inside, they are also quite remarkable. The Home Victory model, for example, features a cabin adorned in green carbon fiber and green leather while The Master of Monaco’s interior is bathed in red carbon fiber and red leather. Last but not least we have the Senna XP The Lap of the Gods with a mixture of blue carbon fiber, blue leather, and some red accents inside. 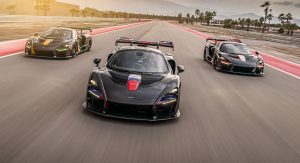 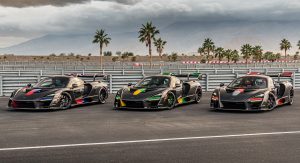 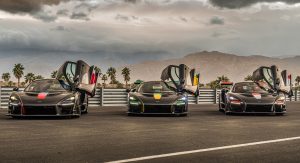 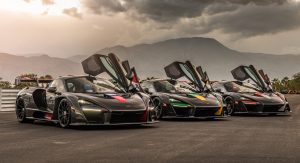 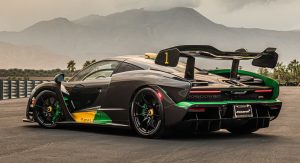 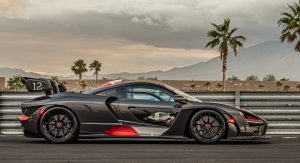 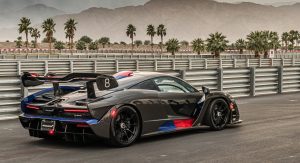 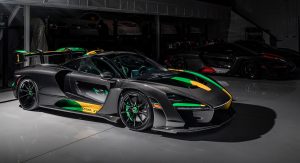 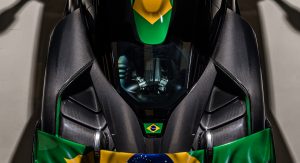 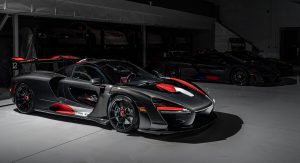 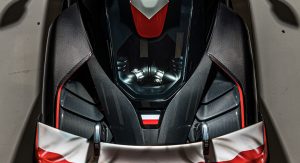 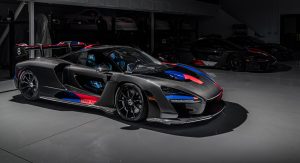 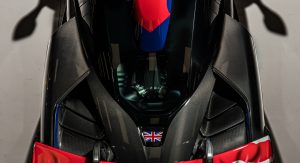 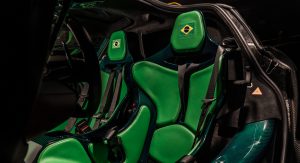 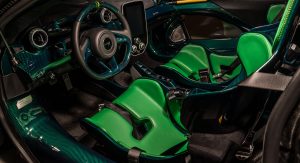 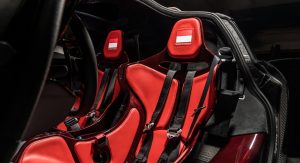