All new series returns with Dax Shepard, Rob Corddry, Jethro Bovingdon and of course the Stig.

Top Gear America returns with a trio of new hosts next year and these are Dax Shepard, Rob Corddry, Jethro Bovingdon and of course the Stig.

The new series of the show will be streamed exclusively on the MotorTrend app, starting from Spring 2020.

While both Rob Corddry and Dax Sheppard are known comedians, they are also full-time car enthusiasts. Jethro Bovingdon is a British automotive journalist with over 20 years of experience and a presenter for MotorTrend’s shows.

Sheppard, who has appeared in CHIPS, Parenthood among other, has been in love with cars his whole life. “Cars are my full-time hobby. It’s the only reason I act: to acquire money to buy s–t that you put gas in.” He currently owns 17 cars and trailers, including a ’67 Lincoln Continental, a ’94 Buick Roadmaster and a Mercedes-AMG E63 wagon.

Corddry, who has appeared on The Daily Show with Jon Stewart, Childrens Hospital and Hot Tub Time Machine, admits he’s less technically profound than Sheppard but he knows how to have fun with cars. “I made a choice to not get all bogged down in the details… I’m just gonna fool them for as long as I can,” he says. “If we’re ever given a script, I promise the viewers that I’m going to light it on fire and throw it away.”

Jethro Bovingdon is simply one of the best car presenters you’ll find online. The Brit has also competed at the Nurburgring 24 Hours three times while he writes for many magazines, including MotorTrend, Automobile, Car and Evo. 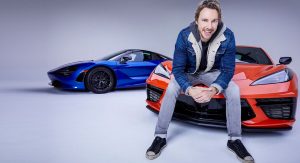 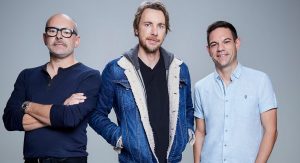 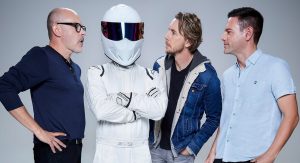 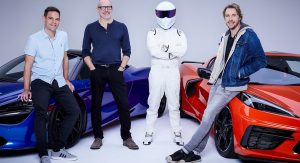 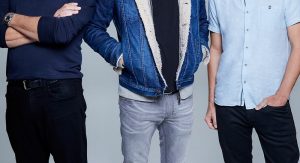 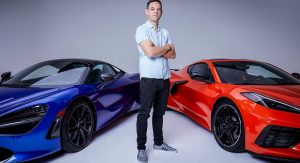 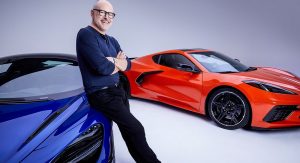