Nissan never made a sedan R34 GT-R, so this is example all about looks – but it also shows just 8 miles on its odo!.

Many people associate the R34-generation Nissan Skyline with the car driven by Brian O’Conner in 2 Fast 2 Furious. That model, a sleek two-door, was a 1999 GT-R and is one of the most desirable Skyline models ever. However, the R34 was also sold in a lesser-known four-door sedan variant and one such model for sale in Japan from Goo-Net has captured our attention.

On first impressions, this Skyline may seem like a potent GT-R variant. However, Nissan never made a sedan variant of the GT-R. Instead, this car has been outfitted with a series of legit GT-R parts, including the front and rear fascias.

Tragedy: Ouch…. Nissan GT-R R34 Loses It And Smashes Into A Wall During Livestream

Unless you’ve been hiding under a rock for the past two decades, you’ll know that potent Nissan Skyline R34 GT-R models used the Japanese car manufacturer’s famous RB26DETT engine.

As the Skyline sedan wasn’t offered in GT-R guise, it was never available with this engine. Instead, it is powered by Nissan’s 2.5-liter RB25DE 2.5-liter inline-six engine which isn’t even turbocharged, muscles out 197 hp and 188 lb-ft (255 Nm) of torque and, in this car, is paired to an automatic transmission.

One aspect of the car that we really do like is the Autech Blue exterior paint scheme which works beautifully with the GT-R parts to really accentuate the lines and swollen arches of the car.

The most striking aspect, though, is that listing says the car has only ever been driven 13.1 km (8 miles) – at least as far as the engine is concerned. It has an asking price of 1.7 million yen (US$15,652), but because it is a 1999 model, due to legislation, any potential customers in the U.S. would need to wait five more years before importing it. 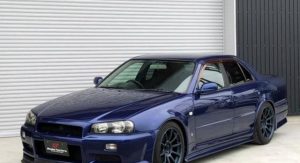 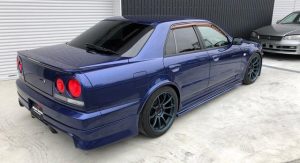 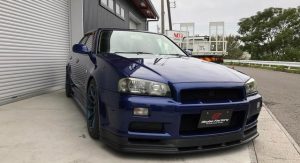 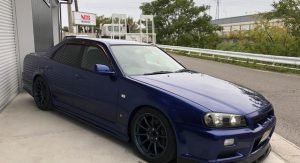 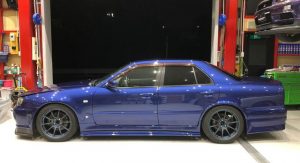 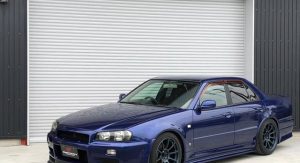 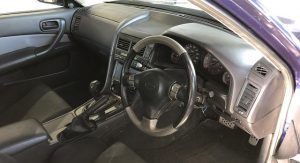 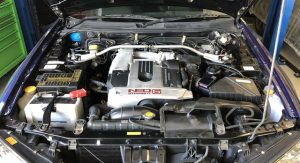 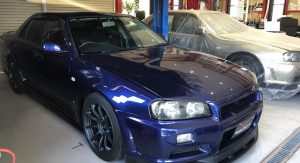 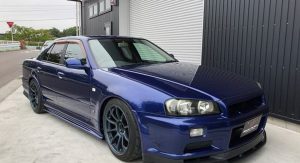 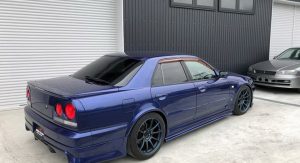 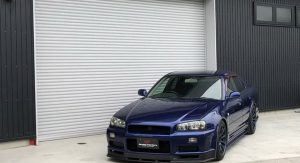 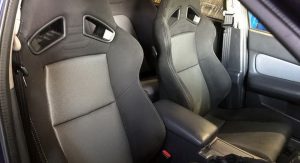 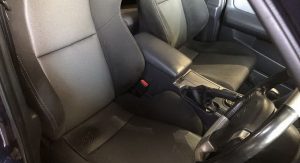 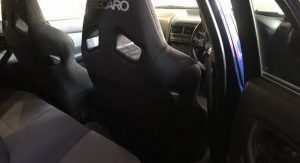 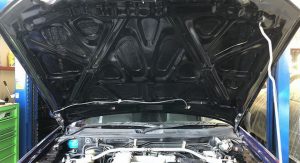 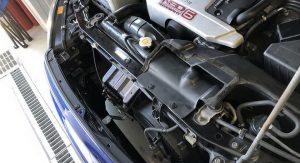 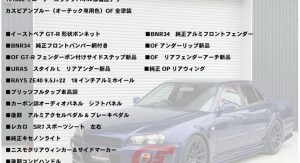 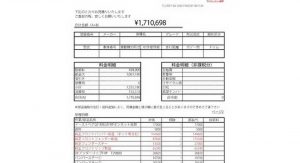 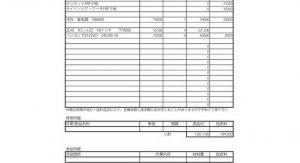