The 911 Targa allows you to have most of the features of the coupe yet enjoy open-top motoring too.

With a few exceptions, like the 996 that was made between 1997 and 2006, all generations of the Porsche 911 look pretty good, and the current could very well be one of the best. Still, in terms of body styles, if it’s design that gets your heart racing, then the 911 Targa might be the one for you.

The Germans have been working on said variant for many months now, and since it follows the typical Porsche tradition in terms of design, they couldn’t been bothered to try and hide some of the design beneath psychedelic wraps. This is good news as we can take a closer look at it, and providing just that is our latest set of spy shots that show the car being tested in the snow in northern Europe. 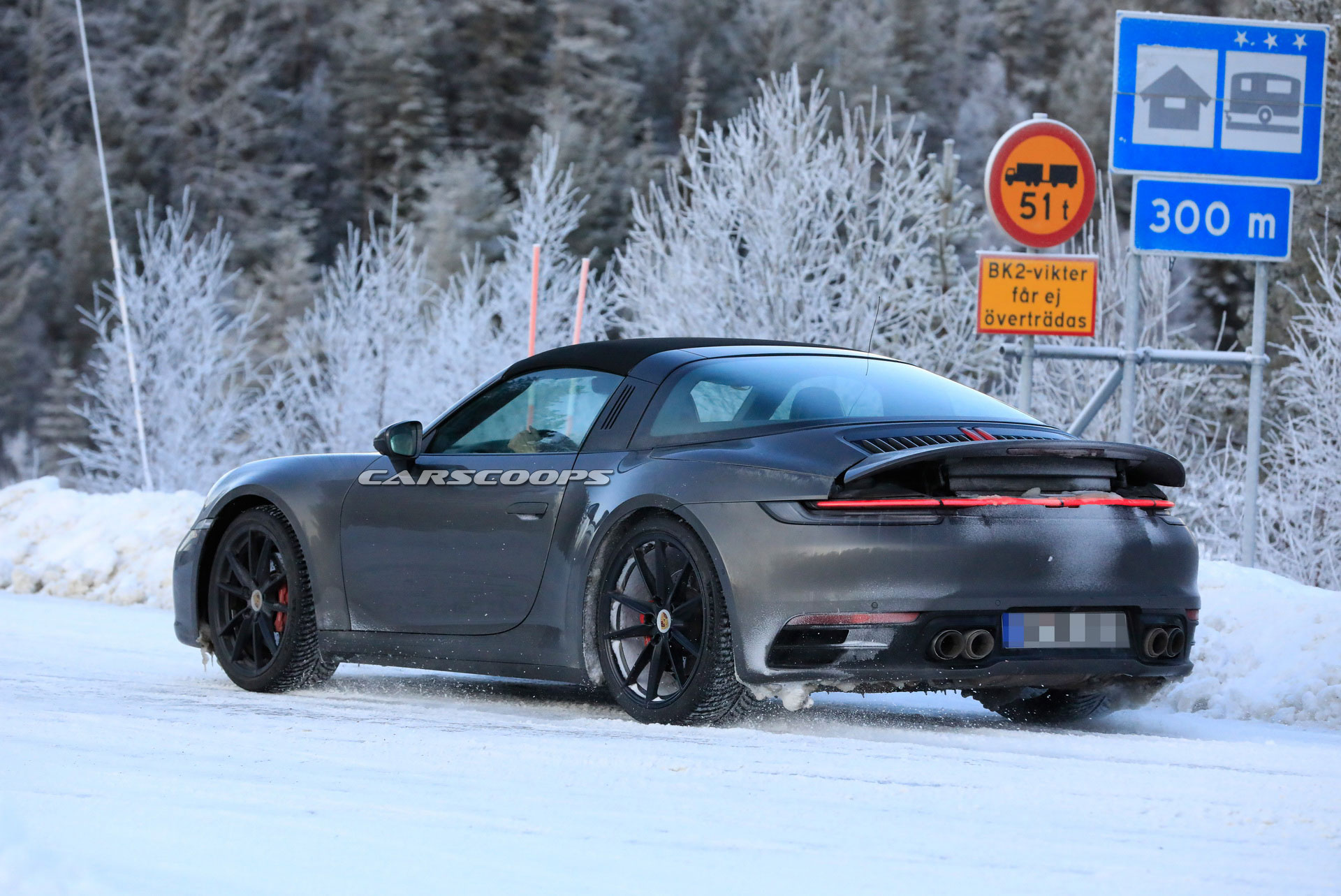 Subtle visual revisions aside, the one thing that really makes it stand out is the targa-style roof. The soft top can be lowered and raised at the push of a button, and from what we can tell, the overall mechanism has carried over, although probably with small improvements. This means that whenever the occupants want to feel the breeze, the rear glass canopy raises to make room for the roof and then closes again in a matter of seconds.

Porsche fanboys have already spotted other changes, such as the headlights, LED DRLs, new hood, wider fenders and a light strip applied at the back. On the inside, it will carry over the layout and features from its fixed-roof sibling. When it comes to the engine lineup, we don’t have that much information, yet we don’t expect any major changes there either.

We don’t know when the new 911 Targa will be unveiled either, but with less than a month left until 2020 comes knocking on our door, we’re tempted to say that it will happen sometime early next year. 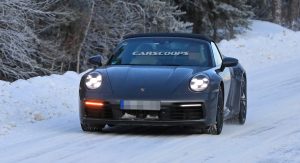 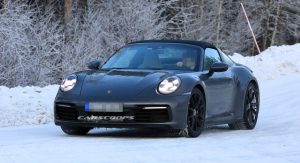 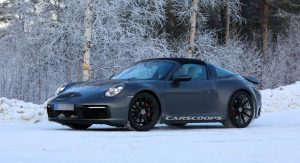 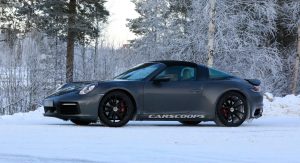 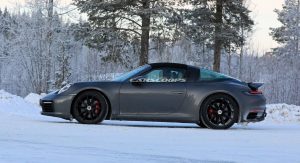 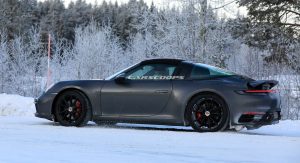 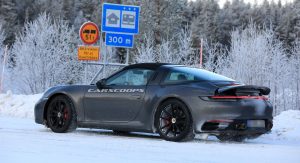 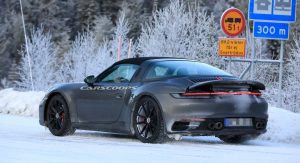 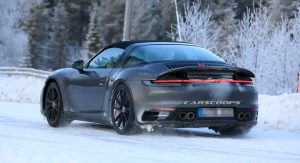 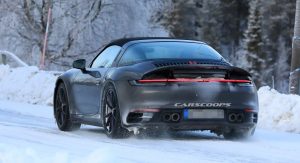 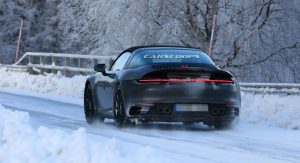