Tesla owners are interested in Porsche’s new electric vehicle, but will they become converts?.

Tesla has developed a cult following over the years, and it’s not unusual for the company to receive hundreds of thousands of pre-orders.

That trend has continued with the unveiling of the Cybertruck, but it appears to be under threat from electric newcomers such as Porsche.

In an interview with CNBC, Porsche Cars North America CEO Klaus Zellmer said the Taycan is attracting a surprising amount of interest from current Tesla owners. The executive didn’t mention numbers, but said out of the thousands of customers showing “sincere interest” in the Taycan, Tesla owners are the largest group besides current Porsche customers. 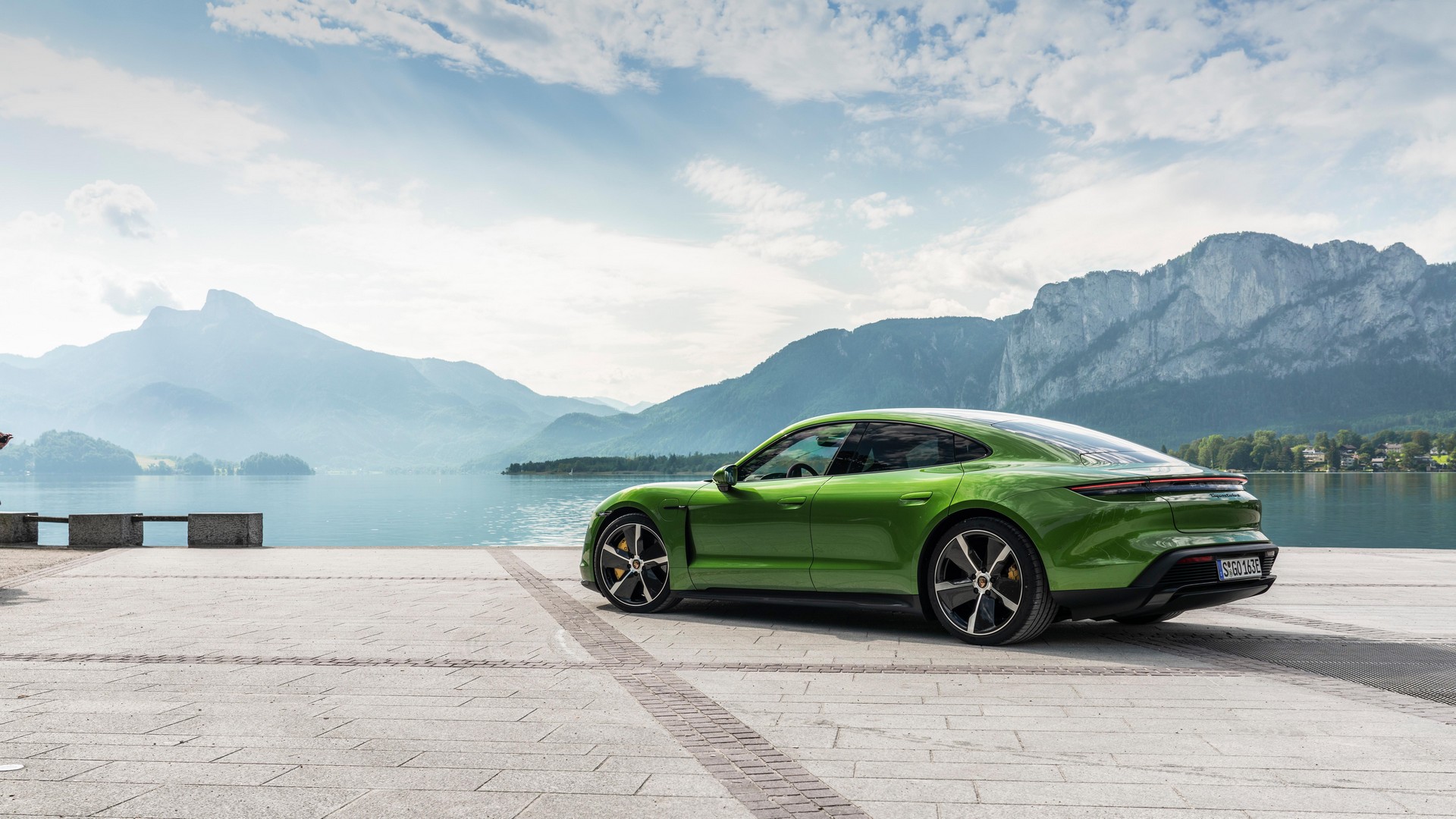 That shouldn’t be too shocking as there are only a handful of premium electric vehicles in the United States, besides those made by Tesla, and many of them are crossovers. However, Zellmer said “We were actually surprised right from the get-go to see Tesla be so much in the foreground as a potential source of business.”

Besides attracting Tesla owners, Zellmer said the company has seen interest from people owning luxury vehicles made by Audi, BMW and Mercedes. That being said, nearly half of the interest comes from Porsche owners.

Porsche is understandably happy about this and potentially stealing sales from Tesla is probably just icing on the cake. Of course, interest doesn’t mean sales but Zellmer isn’t concerned. As he explained, the Taycan is an all-new model so any sales should help to boost their annual numbers.

It will certainly be interesting to see how many Tesla owners switch to Porsche as the Audi e-tron and Jaguar I-Pace haven’t made much of an impact in the United States.  It could also bode well for other automakers planning to launch electric vehicles of their own. 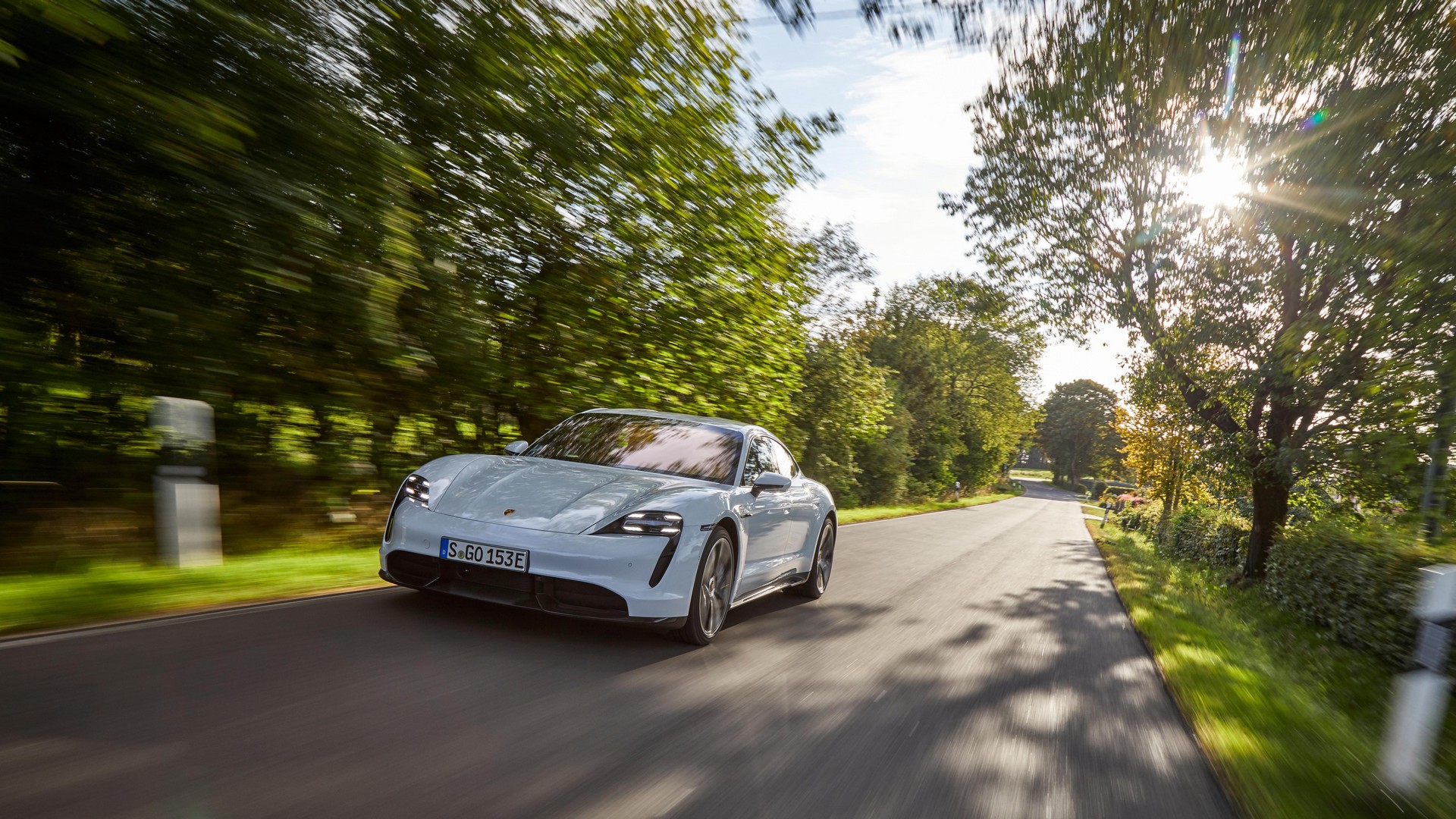