The Nissan IDx simply didn’t make a strong enough business case for itself to be built.

Few Nissans in recent years sparked the imaginations of car enthusiasts quite like the gorgeous IDx Freeflow and IDx Nismo concepts, unveiled back in 2013 as a spiritual successor to the Datsun 510.

As soon as the covers for the retro-inspired concepts were lifted, the automotive world got very excited. The idea of a cheap, front-engined, rear-wheel drive sports car from Nissan with a more appealing design than the 370Z spelled good things for the Japanese automaker. Unfortunately, the IDx never made it to production – and thanks to a Nissan engineer, we now know why. 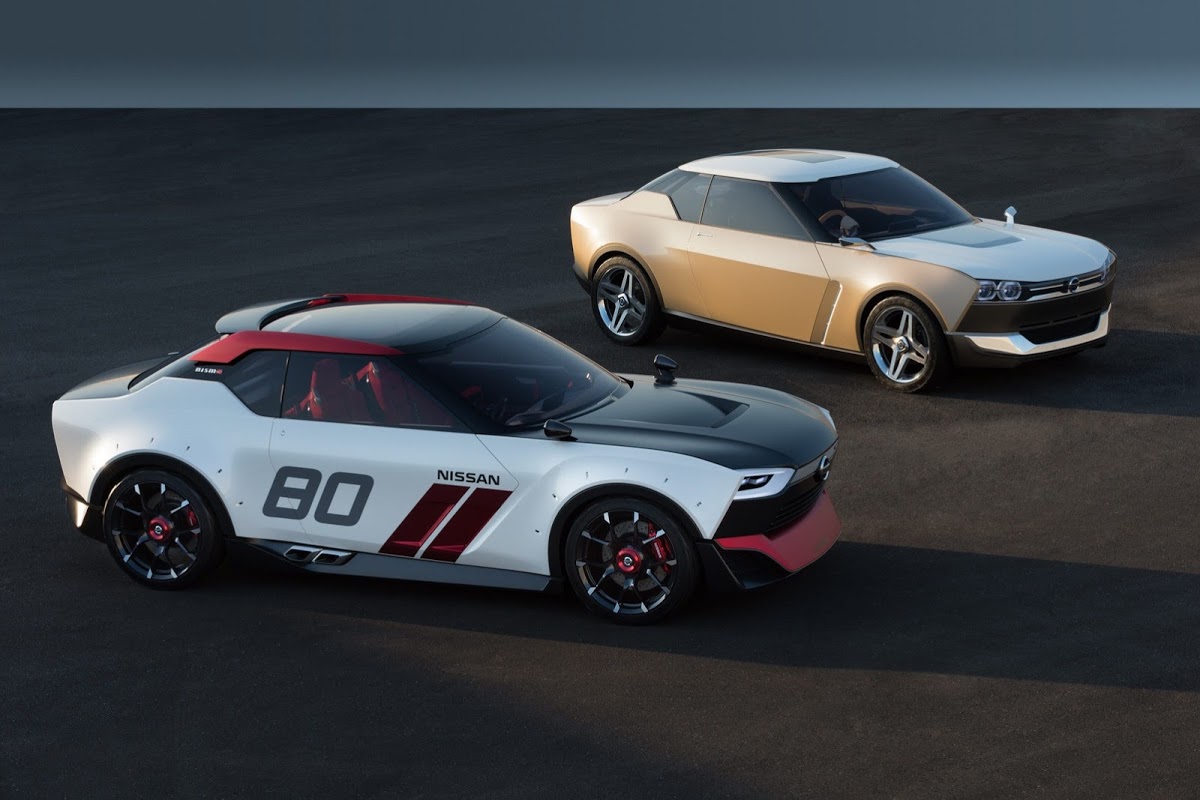 Responding to a Reddit thread asking car manufacturer employees to discuss cars that were scrapped before they hit the road, user aelric22, who claims to be a Nissan employee (although we have no way to verify that), revealed a handful of reasons why Nissan decided against building the IDx.

For starters, he asserts that the market for a modern Datsun 510 would be tiny and while such a vehicle could be considered as a rival to the Toyota 86 and Subaru BRZ duo, there’d be little chance of it selling particularly well, especially when you consider that Nissan already has the 370Z in its portfolio.

Secondly, Nissan didn’t have anywhere to build such a sports car. The only facility where production would have been feasible was its Tochigi, Japan plant that handles production of the 370Z, GT-R, and Japan-only Skyline and also has the capability to build vehicles with rear- or all-wheel drive and longitudinally-mounted engines. However, re-tooling this site to handle IDx production would have required huge investments.

Last, but not least, the profit margin for a sports car of this sort simply wasn’t there and Nissan couldn’t make a business case to build the IDX. Shame. 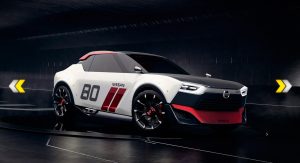 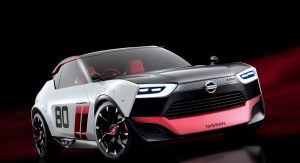 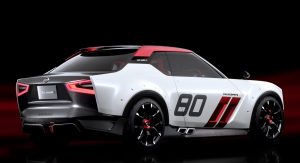 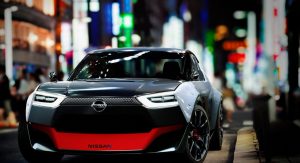 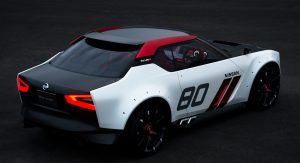 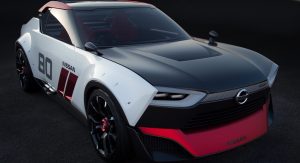