The Nikola Tre all-electric truck will launch in 2021 as a re-engineered Iveco S-Way.

Three months after the announcement of their partnership, Nikola and Iveco have unveiled their first battery electric truck for Europe, the Nikola Tre.

Unlike the namesake concept revealed last year, this Nikola Tre is a different model based on the Iveco S-Way heavy-duty truck launched last July in Madrid. That is obvious looking at the photos as the Tre electric truck features a very similar exterior with only minor modifications.

Those include the illuminated ’N’ logo at the top of the grille and additional fog lamps connected with the headlights via vertical LED DRLs. The Nikola Tre integrates Nikola’s advanced electric technology and new-generation proprietary infotainment system which significantly changes the appearance of the dashboard compared to the S-Way.

Related: Nikola One Hydrogen-Electric Semi Boasts 1,000 HP And Up To 1,200 Miles Range 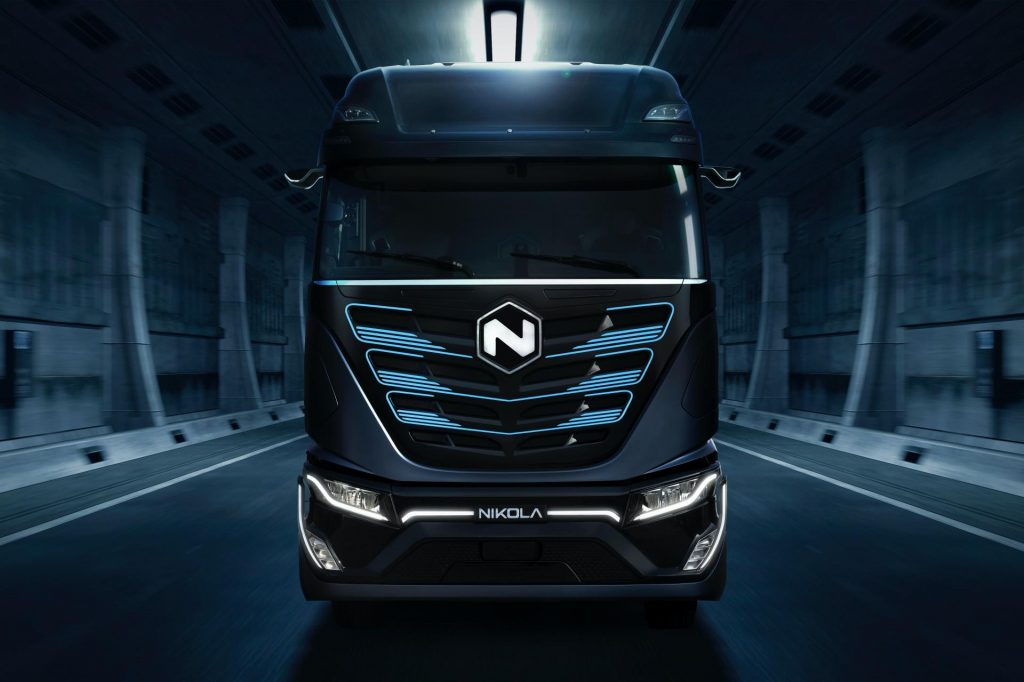 The integration of Nikola design cues on the Iveco S-Way has been jointly carried out by Nikola and Italdesign. The Italian design house also signed the first maquette of Nikola Tre unveiled in April 2019.

Mind you, what matters more than the design is the technology. The Nikola Tre packs a modular battery system with a total capacity of up to 720 kWh, which can be tailored to match different customers’ needs. The vehicle displayed at the unveiling is a Nikola Tre 4×2 tractor for regional missions offering a range of up to 400 km (248 miles).

Nikola Motor Company promises a dynamic performance “equal or better than a diesel equivalent model. The Nikola Tre will debut in production form at the IAA 2020 commercial vehicle exhibition in Hannover, Germany, with the first units scheduled to reach customers in 2021. Interestingly, Nikola says the all-electric Tre is the first step on the path towards the fuel cell electric model (FCEV), which will be based on the Tre and will become available by 2023. 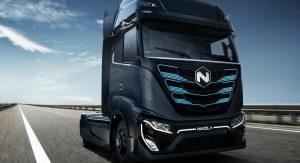 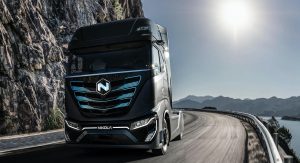 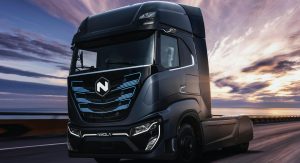 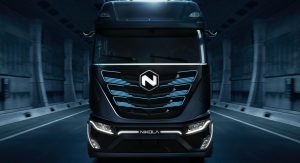 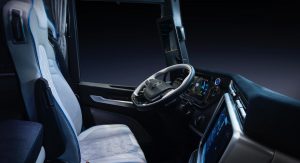 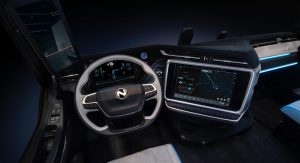 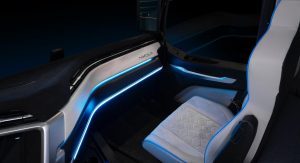