The Sideguard Assist system is available in the latest Mercedes-Benz Actros and Arocs trucks.

E-scooters are becoming a common sight on city streets all over the world, bringing with them many safety challenges.

In Germany, for example, stand-up electric scooters were, earlier this year, allowed to use both bicycle paths and public roads, posing new challenges for traffic safety and the well being of their riders. The nimble and speedy gadgets are a headache, particularly for truck drivers, who find them difficult to spot.

This happens especially when e-scooters ride in parallel to the nearside of trucks and the latter have to turn in that direction. Mercedes-Benz believes this potentially deadly situation can be averted thanks to the Sideguard Assist system available in the latest Arocs and Actros trucks. 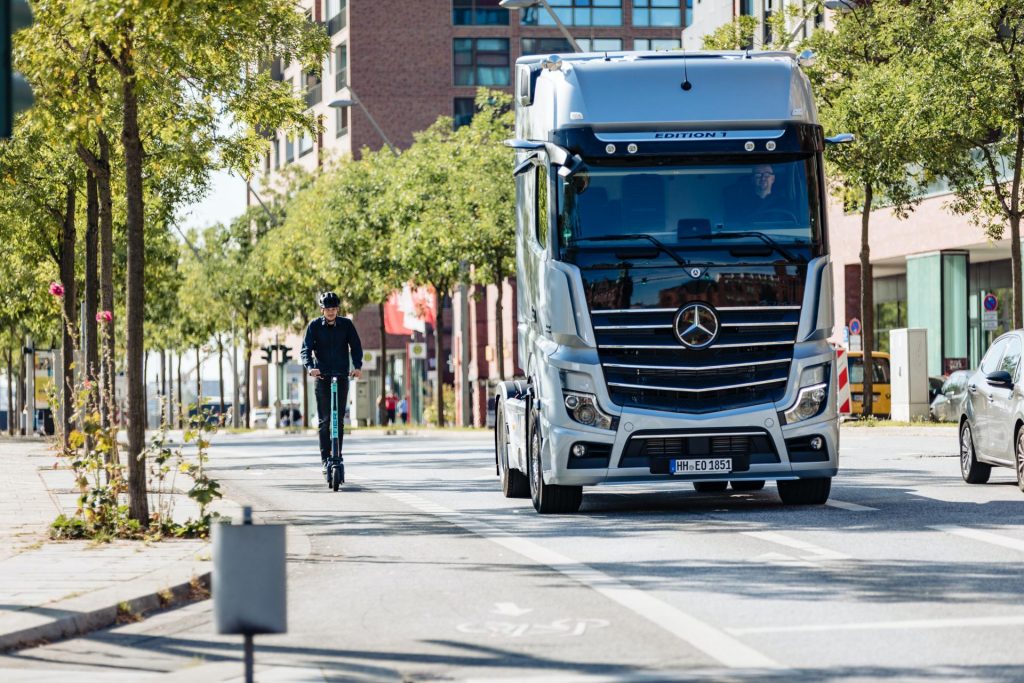 Initially developed for cyclists, pedestrians and road signs, the system has been found to work for e-scooters too. Sideguard Assist has the ability to detect moving or stationary objects in the monitoring zone along the nearside of the truck. In such a case, the system will initially inform the driver of their presence using visual means. 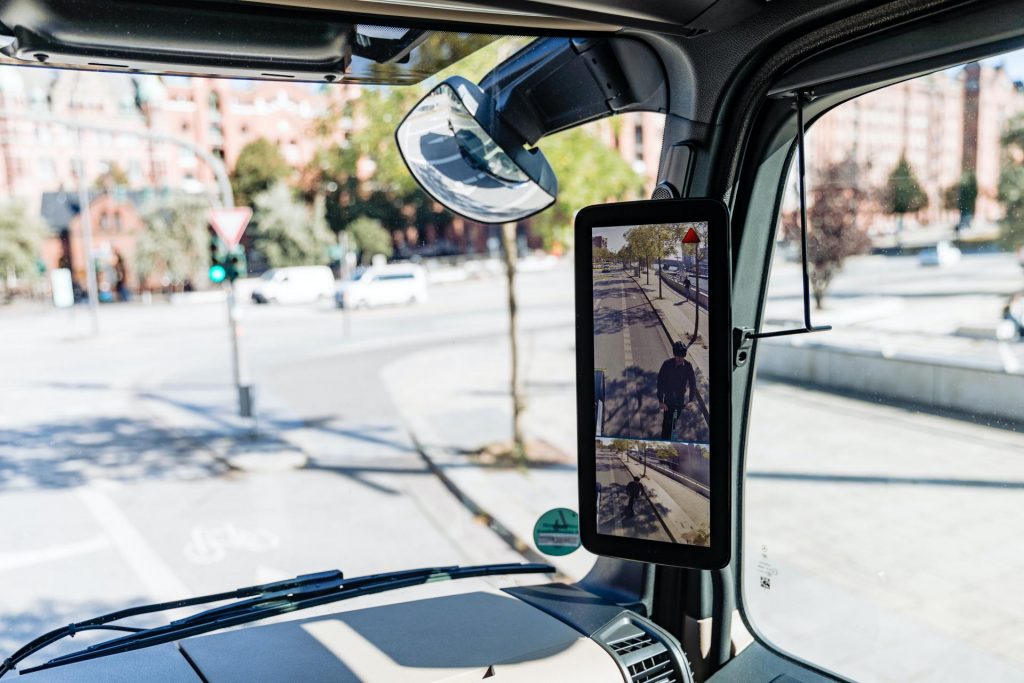 According to Mercedes-Benz, Sideguard Assist is the only assistance system of this kind available on the truck market to be fully integrated into the vehicle architecture. The tech is available ex factory for numerous model variants of the Actros and Arocs trucks and works for both rigid vehicles and entire vehicle combinations up to 18.75 meters (61.5 feet) in length.

An analysis of accidents between trucks and cyclists carried out by accident researchers from a German insurers’ institute reveals that the widespread use of Sideguard Assist could prevent around half of all accidents involving trucks and cyclists. In the best case scenario, the number of related fatalities would be reduced by nearly a third, and the number of serious injuries by more than 40 percent. 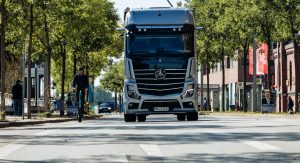 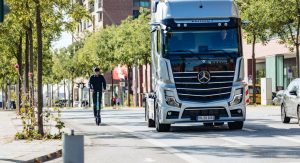 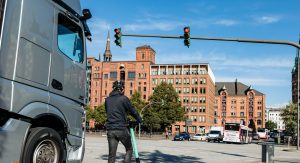 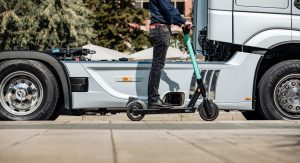 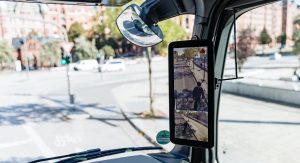