Lingenfelter Performance Engineering has revealed that it will offer a supercharger kit for the current Chevrolet Blazer, Muscle Cars and Trucks reports.

It is reported that the aftermarket specialist recently finished developing its supercharger kit for GM’s 3.6-liter V6 engine used by the Blazer and also the likes of the Chevrolet Colorado and GMC Canyon pickup trucks. Lingenfelter says that it initially only intended on offering the supercharger package for these trucks until it stated receiving enquiries from people looking to see the same package offered for the Blazer.

The kit utilizes an Edelbrock TVS1740 supercharger and other upgrades to lift power to a seriously impressive 450 hp at the crank. Giving the Chevrolet Blazer so much power will put it up there with the likes of the 475 hp Jeep Grand Cherokee SRT. 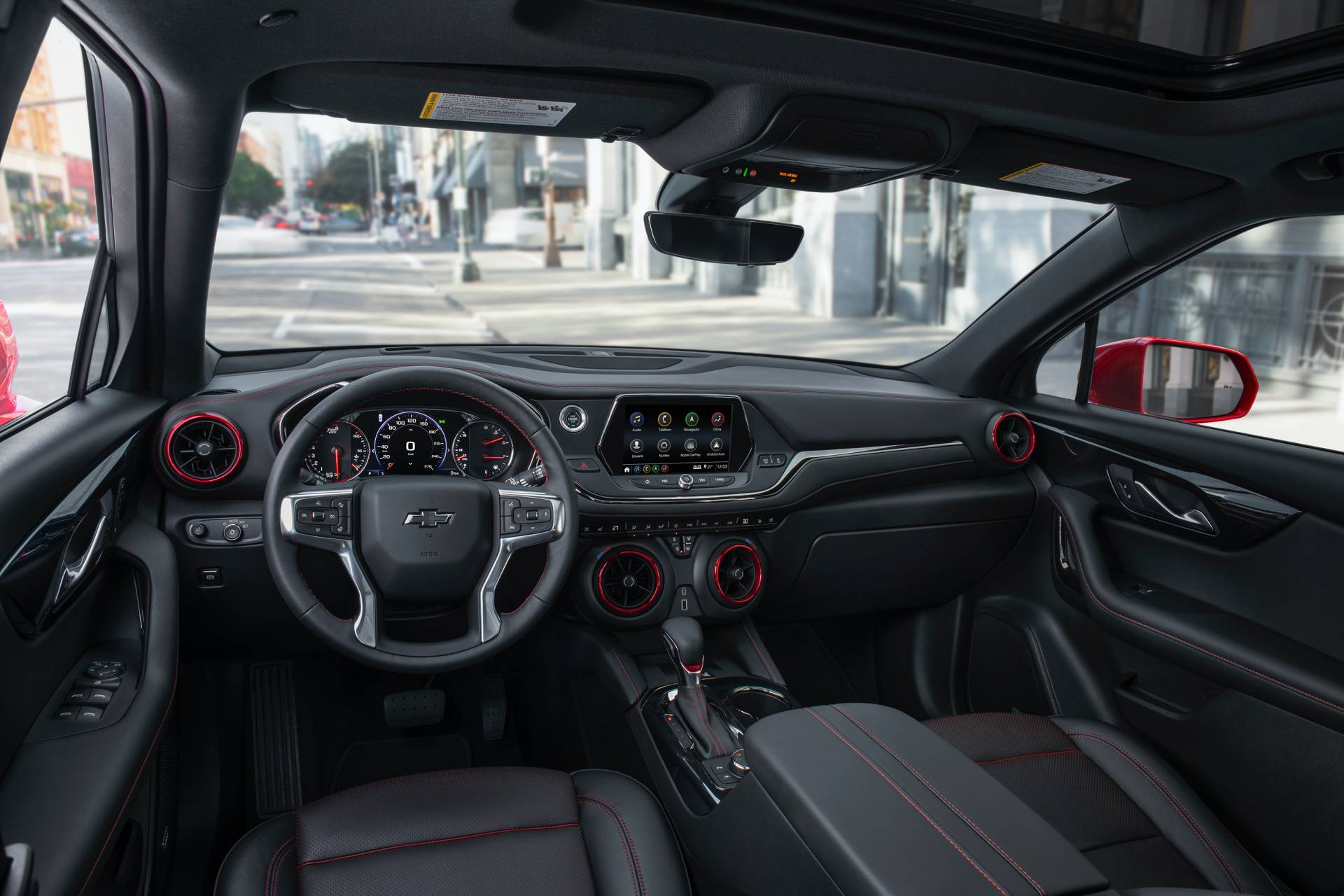 “Blazer was not on our radar initially, but we knew it was the same motor [as the Colorado and Canyon] and the supercharger will fit,” Lingenfelter vice president Mark Rapson said. “I can’t tell you how many people came up and said ‘can I get this installed on a Blazer?’ We might go down that path. But they have to be all-wheel-drive, not two-wheel-drive.”

It is believed that Lingenfelter’s desire to pair its supercharged 3.6-liter V6 engine with the Blazer’s all-wheel drive system will require some suspension and brake upgrades. When it’s all said and done, Blazer owners will have a comprehensive modification package available.

For quite some time, it was understood that the latest Blazer would be sold in ‘SS’ guise with upwards of 400 hp. However, such a vehicle has yet to see the light of day and may never become a reality. 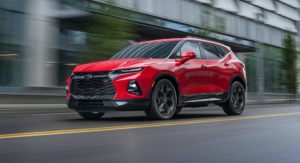 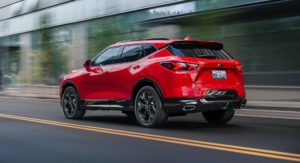 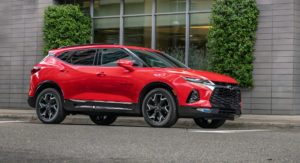 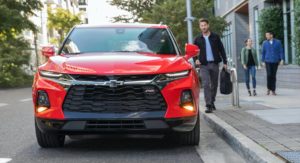 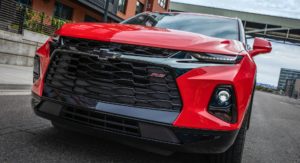 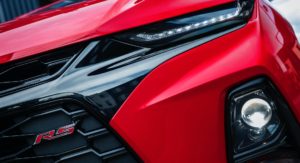