JRM’s Nissan GT-R will weigh roughly 881 lbs less than a standard model and be made in 23 examples.

British engineering company JRM has previewed a road-legal Nissan GT-R it is developing with its motorsport expertise.

JRM produces and runs the current Nissan GT-R GT3 in championships around the world, and in 2011, claimed the FIA GT1 Driver’s World Championship title. Consequently, it knows a thing or two about fast cars, and in particular, fast Nissans. Early renderings shared online of the street car, dubbed the GT23, reveal that it will be unlike any other modified GT-R we’ve seen so far.

Performance Above Everything Else: Does The 2020 Nissan GT-R Nismo Justify Its $212k Price Tag?

First, the thrilling 3.8-liter twin-turbo V6 used by the GT-R has been modified to deliver 650 HP. Coupled to the upgraded engine is a six-speed sequential transmission that sends all of the power to the rear wheels. As exciting as that sounds, it is perhaps the fact that the car will allegedly weigh just 1,375 kg (3,031 lbs), or roughly 400 kg (881 lbs) less than standard, that could have the most instrumental impact on the way the car performs – and we suspect ditching the advanced AWD system accounts for a significant part of that diet.

Alongside the powertrain modifications and removal of all unnecessary weight, the car will come outfitted with height-adjustable double wishbone suspension and incorporate some dramatic aerodynamic parts, including a towering rear wing, extended side skirts, a large front splitter and two huge air extractors in the hood.

Buying JRM’s Nissan GT-R GT23 won’t be cheap. In fact, prices will start at roughly $500,000. Those who do buy one can rest easy in the knowledge that just 23 examples will be produced worldwide, making it quite a rare thing. 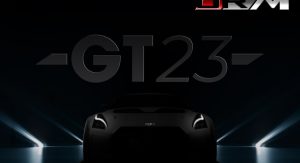 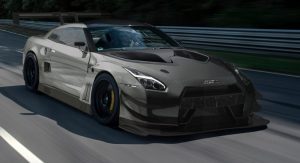 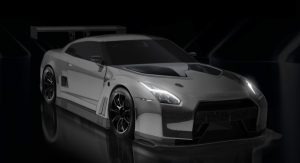 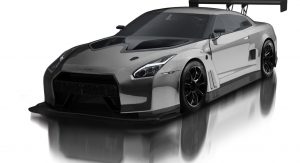 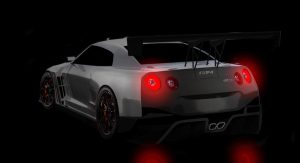 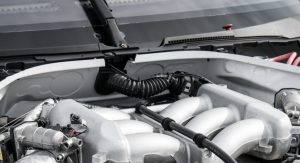 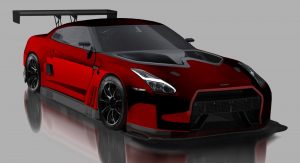 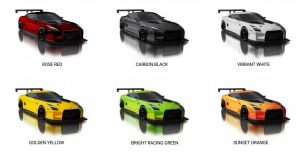 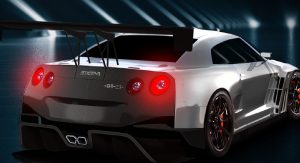 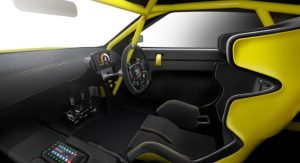