Holden says the fate of the Commodore and Astra was sealed by the popularity of SUVs and pickups.

Holden has confirmed what everyone was expecting after the announcement of Buick Regal’s demise in the United States and the brand’s transformation into an SUV-only company.

The same thing will happen to Holden as well, as the GM-owned carmaker has announced it will drop the Commodore and Astra to focus on SUVs and utes. According to the automaker, its modified portfolio is consistent with customer preferences, as SUVs and Utes have increased to 76 percent of Holden sales and the trend looks set to continue.

As a result, the company has decided to retire the ZB Commodore (sold as the Opel/Vauxhall Insignia in Europe and Buick Regal in the U.S.) and the BK Astra in 2020. Holden will continue to sell and deliver the Commodore and Astra through next year, “albeit with diminishing model availability as part of an orderly runout.”

Holden reassured existing Commodore and Astra customers that it will continue to back warranty and roadside assistance commitments, as well as guarantee a spare parts supply well into the future.

In its heyday, the large car segment in Australia reached 217,882 sales in 1998. In 2019, however, it is projected to account for about 8,700 units – a drop in an ocean filled with SUVs. “The SUV segment is approaching half a million units, and LCVs over 200,000 units. That’s where the action is and that’s where we are going to play,” said Holden Interim Chairman and Managing Director, Kristian Aquilina.

The decision marks the end of an era for the Holden brand, as the Commodore nameplate has been around since 1978 and had been renewed for a fifth generation for the 2018 model year.

“The decision to retire the Commodore nameplate has not been taken lightly by those who understand and acknowledge its proud heritage. The large sedan was the cornerstone of Australian and New Zealand roads for decades,” Holden’s boss said. “But now with more choice than ever before, customers are displaying a strong preference for the high driving position, functionality and versatility of SUVs and Utes.” 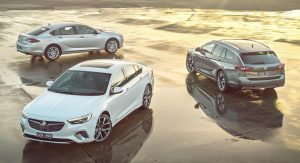 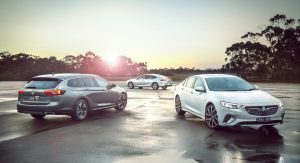 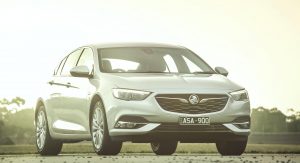 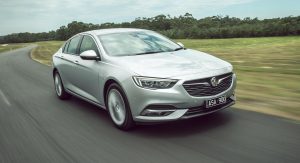 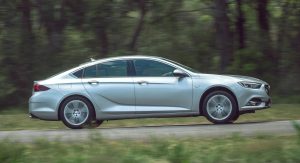 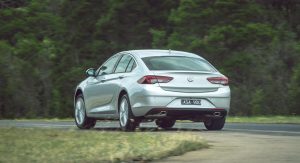 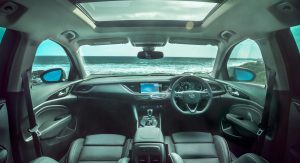 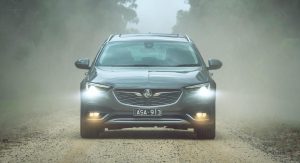 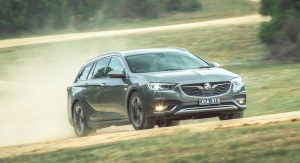 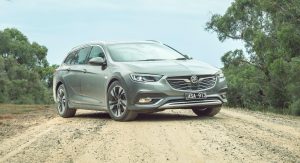 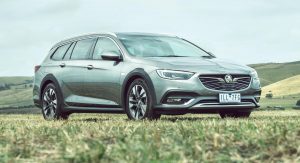 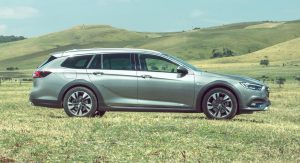 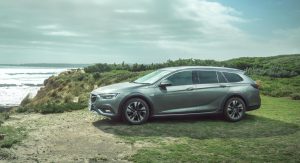 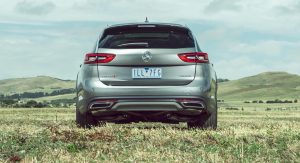 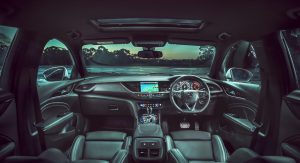 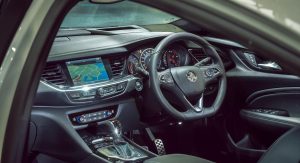