Schumacher clinched three victories, and the championship, in this Ferrari F2002, chassis no. 219.

The Ferrari F2002 driven by Michael Schumacher to numerous race victories during the 2002 Formula 1 season sold for a cool $6,643,750 inclusive of buyer’s fees at RM Sotheby’s’ recent Abu Dhabi auction.

Schumacher drove the F2002, chassis no. 219, to victory at the French, Austrian, and San Marino Grands Prix in the 2002 season, and at the French Grand Prix secured his fifth Formula 1 World Driver’s Championship.

Racing Icon: The Ferrari F2002 In Which Michael Schumacher Won The 2002 F1 Title Is For Sale

Chassis no. 219 was first driven not by Schumacher but his teammate Rubens Barrichello during pre-season testing at the Circuit de Barcelona-Catalunya in Spain. It made its racing debut at the San Marino Grand Prix in mid-April. During qualifying, no. 219 was driven by Barrichello to 2nd place while Schumacher qualified 1st in chassis no. 220. Interestingly, Ferrari swapped the cars for the race, with Schumacher driving no. 219 to victory. 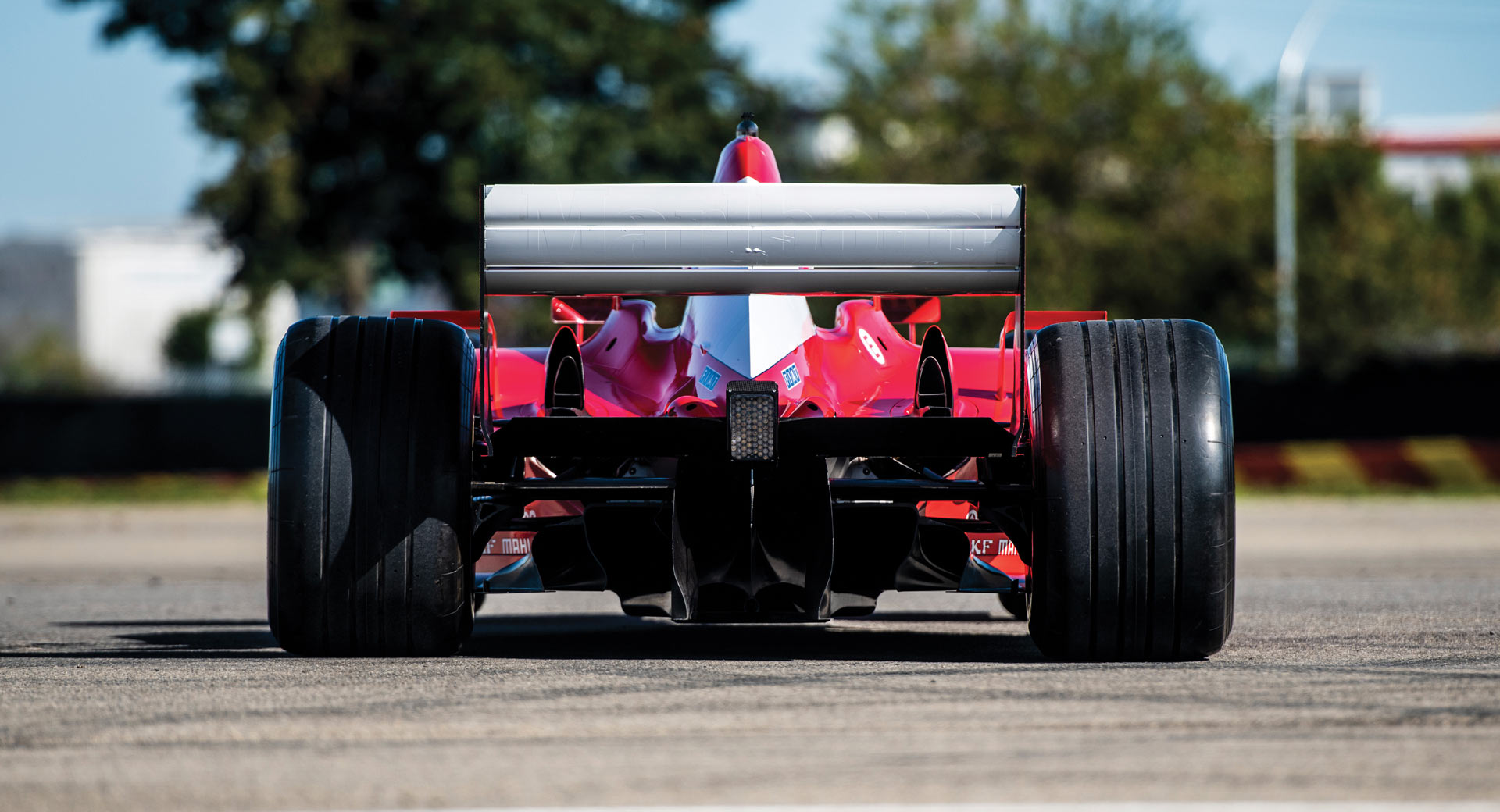 Upon being retired at the end of the season, Ferrari sold the car to a Japanese collector who also purchased chassis no. 220. The car was later sold in 2012 with all proceeds going to charity before being listed up for auction by RM Sotheby’s a couple of months ago in preparation for the Abu Dhabi auction.

The car’s listing reveals that, following the auction, its engine and transmission will be completely rebuilt by Ferrari with the cost covered by the seller. When all the work is done, the F2002 will be handed over to its new owner at Fiorano.

RM Sotheby’s Abu Dhabi auction was headlined by the 2017 Pagani Zonda Aether, which sold for a staggering $6.8 million. 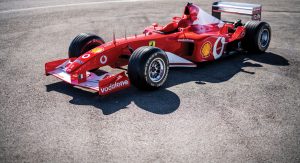 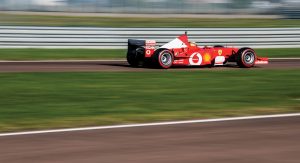 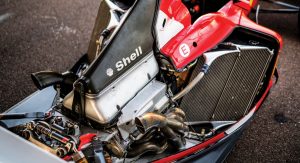 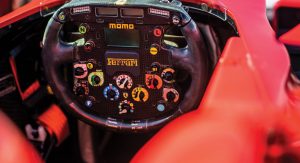 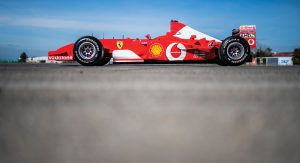 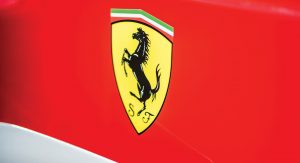 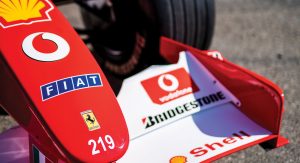 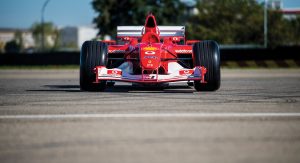 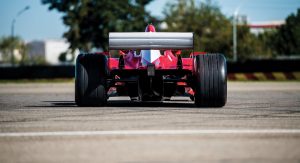 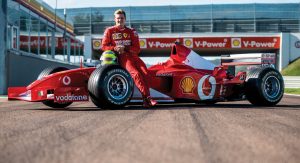 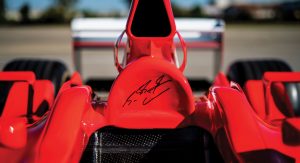 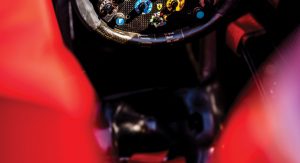 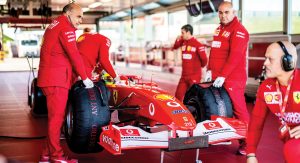 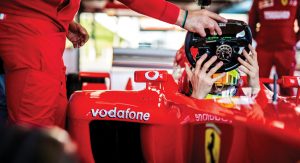 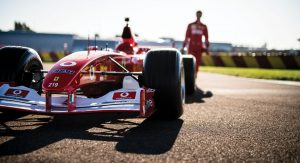 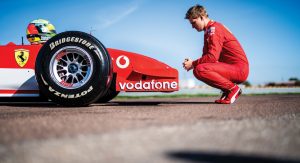 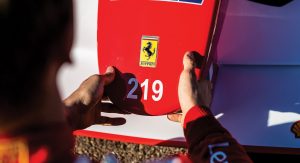 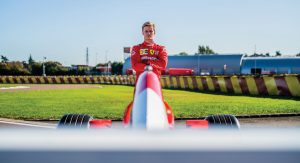 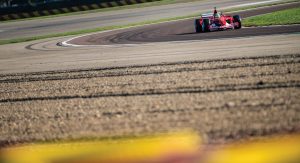